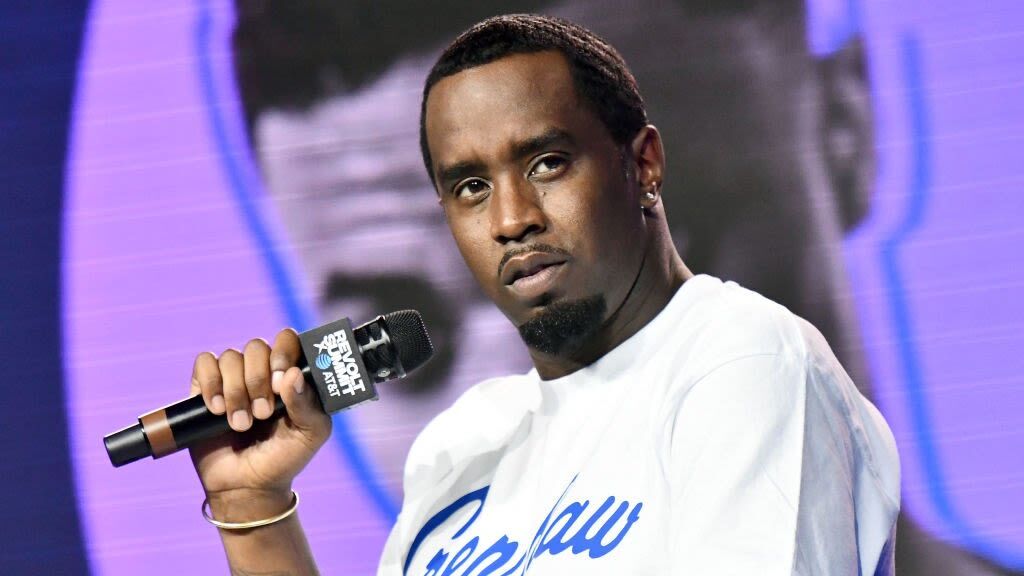 The public brought up instances where the Bad Boy mogul has stood accused of not paying his artists.

What began as Diddy drawing attention to corporate America taking advantage of Black professionals and creators has resulted in a social media firestorm. The Rap mogul penned a statement over on his Revolt platform and soon, his article went viral. Immediately, people began reposting and resharing Diddy’s comments in agreeance, but soon, others came forward with their stories that didn’t paint Sean Combs in a favorable light.

“We’re done letting corporations manipulate our culture into believing incremental progress is acceptable action,” Diddy tweeted. “IF YOU LOVE US, PAY US. Here’s my letter to corporate America.” Jessie Woo, who had a stint on Love & Hip Hop, took the opportunity to share her experience. “Diddy, it starts with us. I was recently approached to host a show for Revolt and it came without pay. We cannot keep knocking white folks for their disrespect towards minority creators while doing the same thing to each other. I encourage you to be the change we need.”

People also brought up Diddy being at odds with certain artists about pay or not being allowed to own their masters. Bad Boy artists like Aubrey O’Day of Danity Kane, Ma$e, B5, and Q Parker from 112 have been vocal about not being given what they believe they are owed. I mean, let’s be honest, Diddy’s message definitely isn’t wrong, but also the public’s response isn’t necessarily wrong either considering all he’s been accused of in terms of his artists over the years. What do you guys think? Right message, wrong messenger? Check out several reactions below.

Here’s my letter to corporate America.https://t.co/zm0zNtaX7p

Diddy, it starts with us.
I was recently approached to host a show for Revolt and it came without pay. We cannot keep knocking white folks for their disrespect towards minority creators while doing the same thing to each other.

I encourage you to be the change we need❤️ https://t.co/Ms1Ekwlg5a

Diddy: IF YOU LOVE US PAY US

All the artists diddy has failed to pay: pic.twitter.com/SFSiEvnvoI

those living in glass houses.. pay your artists first 🙄 https://t.co/d6wybFMTph

diddy was using sweatshop in honduras to make sean john, refusing to pay his starving + broke artists, still hoarding (largely black) artists’ masters, and is of the generation that was instrumental in hip-hop’s commercialization & corporatization, so the irony here is incredible

There’s too many stories about artists having to eat cat food for survival under Diddy’s umbrella for him to be writing an open letter to corporate America.

Just make a new flavor of Ciroc and go!

The group B5 was airing Diddy out on Instagram not too long ago saying that the only things they have to show for from signing to Bad Boy is old posters and keychains.