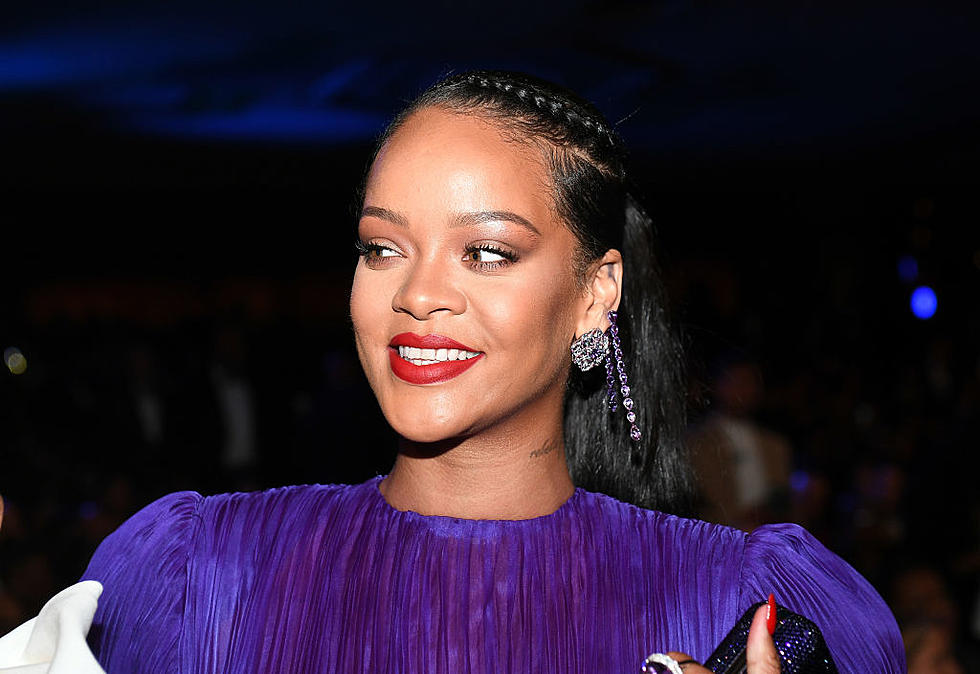 While Rihanna is out here plotting world domination like pinky and the brain with various Fenty collections, apparently her label is just as in the dark as we are in terms of new music.

The 63rd annual Grammys, hosted by Trevor Noah, are taking place tonight. While many big names will be there for the ceremony, a notably absent presence from tonight’s events is none other than the bad gal herself, Rihanna. The Fenty CEO who has been releasing everything from clothing, to make, to skin care, to rumored hair products, and pillows, hasn’t released new music in close to five years, which has left fans impatient as they await a fresh new project. While she’s teased fans for years about when the new project could possibly arrive, people close to Rih say her mogul-status and her desire for freedom have been delaying the release of R9.

When the folks over at the New York Post reached out to a representative at her label Roc Nation about the status of the highly-anticipated project, the rep simply replied: “Don’t know … haven’t heard anything.” The publication also spoke with Memsor Kamarake, a stylist who has worked with Rih, who explained her sporadic musical releases. “You know how Sade drops an album, we love it and then she disappears to the English countryside every five or six years?” Kamarake said. “That’s Rihanna. She’s become bigger than the music.”

The publication also noted that on-air personality on the popular The Wake Up Show with Sway & King Tech Skyy Hook believes Rih enjoys the freedom working in fashion brings her. “Fenty … is why the album is taking so long to drop,” said Hook about Rihanna’s successful beauty and fashion brand.

“Rihanna understands her value,” said Hook, noting how, in the music industry, artists often have to pay back fees to labels for recording and promotion of an album. But with fashion, Hook explained, “There are not 50 people in Rihanna’s pocket before she even sees her profit. There are very little middle men in fashion compared to the music industry.”

Call it crazy, but while I do miss new music from Rih just like everyone else, there’s something very much inspiring about her simply being ABLE and at a point in her career where she doesn’t HAVE to release music until she’s ready, know what I mean? What do you guys think of all this talk around Rih’s lack of music?