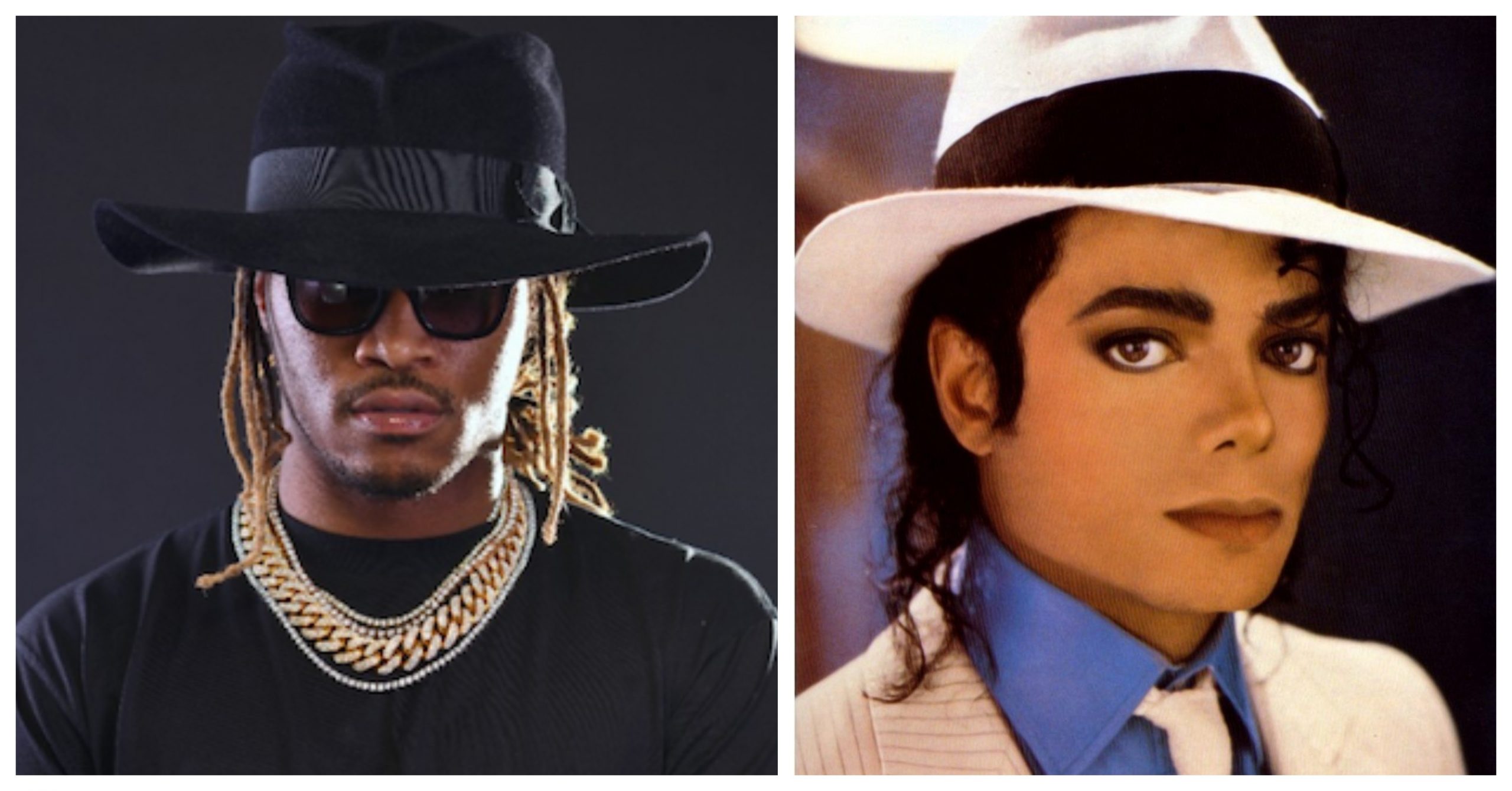 This man really suggested if ‘HNDRXX’ had dropped in the 80s, he would’ve given MJ a run for his money…and I have officially had it with this new generation of artists and their lack of respect for legends combined with delusions of grandeur.

Despite being a notorious f*ck boy in his personal life, Future undeniably became one of raps most popular names in recent years, namely for his role in popularizing Atlanta trap music. He cemented this status in 2017 with the release of his sixth-studio album Hndrxx, which arrived just one week after releasing his self-titled fifth studio album. He made history by becoming the first artist to release two Billboard 200 chart-topping albums in consecutive weeks, and the former project was met with positive critical reviews. While surely that’s impressive, Future must’ve had a little too much of that dirty sprite as apparently he thinks he would’ve blocked Michael Jackson’s insanely successful Thriller album from being as popular as it was had he been around in the 80s.

The 37-year-old Atlanta rapper co-signed a comparison made by a fan, reposting a screenshot of a tweet where the bold statement was made. “If ‘HNDRXX’ woulda came out in 1982 MJ woulda never blew up,” penned the fan, suggesting that MJ’s Thriller, which is the current best-selling album in history, would’ve maybe run into some commercial trouble had Future been around. His manager wrote on the screenshot, “That’s deep and one helluva compliment.”

Resharing his manager’s post in his story, Future added, “just saying….” seemingly in full agreement with the statements.

While Future’s commercial success is definitely something to be proud of, this comparison is probably more of a reach than someone calling him a good father. Peep the receipts below. What do you guys think? Do you agree with Nayvadius or was he clearly high when he did this?