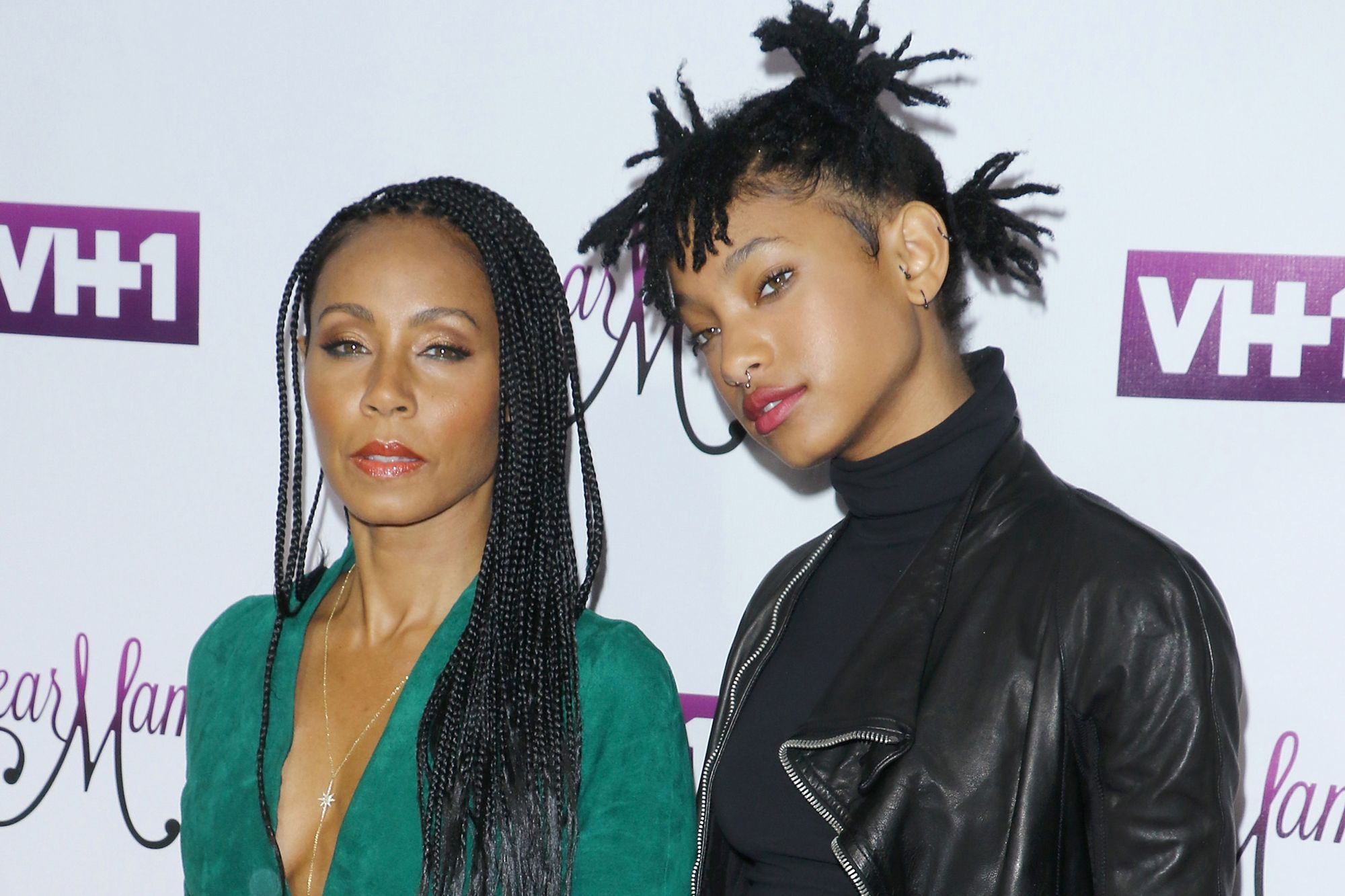 It’s a gay old time! Willow says she could see herself falling in love with a woman one day while Gammy shared she’s curious about threesomes.

There were plenty of confessions being made during this week’s episode of Red Table Talk. Viewers of the Facebook Watch series tune in to listen to Jada Pinkett Smith, her daughter Willow, and grandmother Adrienne Banfield-Norris banter about pop culture topics, and this week, actress Niecy Nash paid them a visit. Last year, Nash surprised her fans by marrying a woman, and she discussed how the relationship with her wife is the first same-sex romance she’s entertained. Willow Smith has previously stated that she’s attracted to women, and Jada revealed that she’s had a few entanglements in the past.

“I’ve had my fair share of, like, swooning and feeling like, ‘Oh my God. She’s so beautiful. She’s so talented,’ this and that,” said Jada. “I’ve swooned a lot, I will say that…I’ve had two times I’ve been infatuated with a woman.” The actress added that she was in her early twenties during those times but didn’t name names.

Willow chimed in and said, “I don’t feel like I’ve been in love with a woman just yet, but I definitely feel like it could happen, because I’ve had very strong feelings for women before.” She also told her mother that if her parent’s marriage ever failed, Willow could see Jada in a relationship with a woman.

“You know how I was raised, with all that guilt and shame around sex, so I definitely didn’t have the freedom to consider it, as far as love is concerned,” she continued. Check out a clip of Red Table Talk below. I’m not really sure why many are seemingly surprised by this, we knew Jada has been very comfortable exploring sexuality for quite some time. Hell, what girl doesn’t dabble these days? (I’m not completely serious, don’t start cancelling)