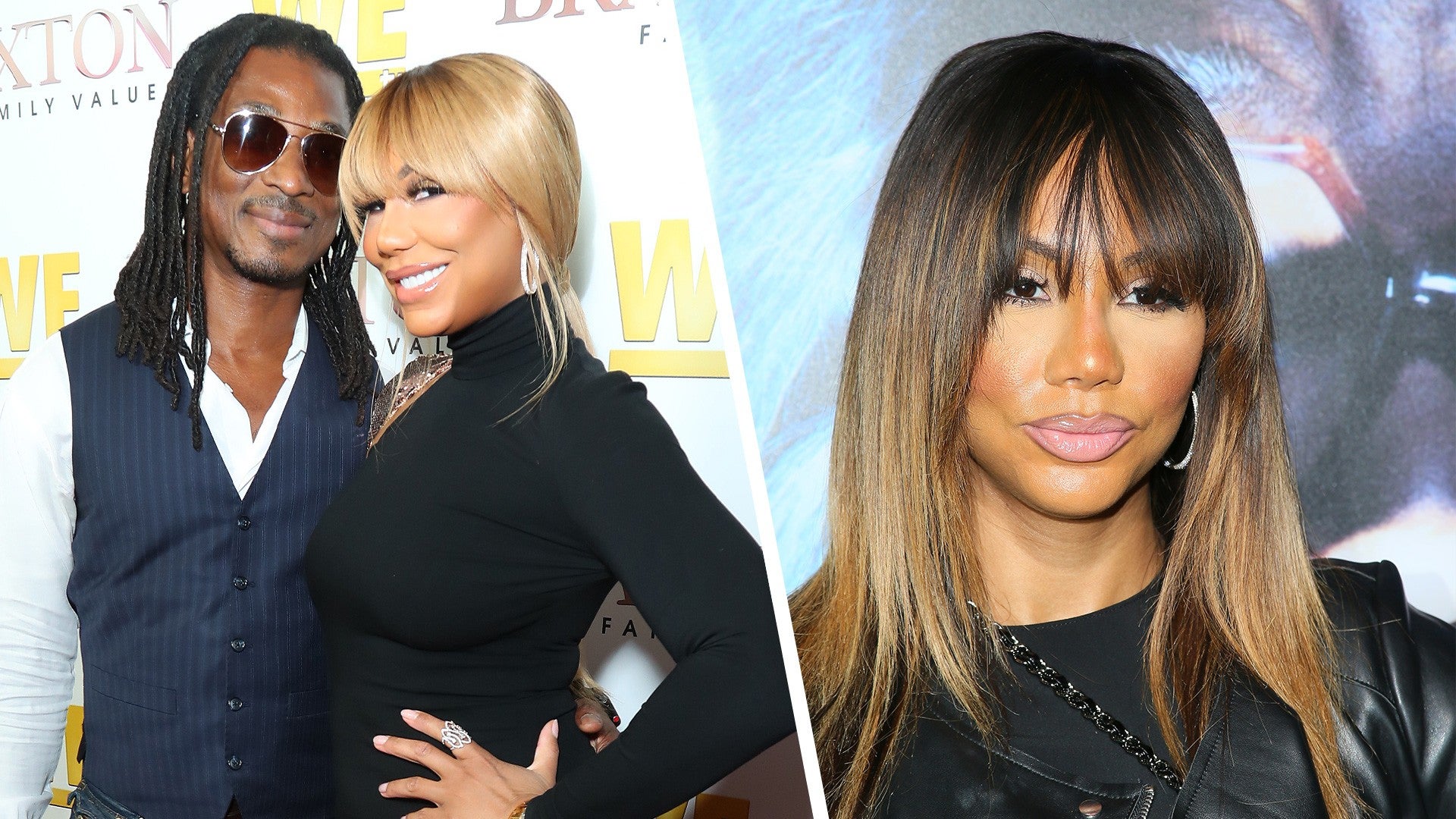 See.. none of this would actually be happening had Jessie Woo just minded her business.

Their relationship imploded in real-time for the world to see, but there are some fans who hope that Tamar Braxton and David Adefeso somehow return to one another. Last summer, Tamar was hospitalized following a suicide attempt, and not long after he released, she and her fiancé Adefeso made headlines over an alleged physical altercation. He accused her of domestic violence and she denied his allegations, and soon, the couple put their relationship behind them.

Recently, Tamar tweeted that she would one day meet the man for her, and after Love & Hip Hop star Jessie Woo told Braxton that they wanted to see her back with Adefeso. “Maybe God can fix that,” she wrote, Tamar quickly replied, “He was cheating with his then assistant now cfo since 2019 Jessica [upset side-eye emoji].. God fixed it,” letting Jessie know exactly why you can’t judge a book by it’s cover.

Adefeso didn’t appreciate his ex-fiancée publicly accusing him of having an affair, and according to TMZ, he got his attorneys to write up a formal cease and desist letter. Adefeso denies that he cheated with his former assistant and claimed he never stepped out on Braxton. He accused her of “[damaging] his reputation” and wants Braxton to delete her tweet. However, it’s still up and it doesn’t seem to be going anywhere.

The end of their relationship was volatile as Adefeso filed for a restraining order against his ex but that was dismissed earlier this month. With Tamar leaving her tweets despite the request for them to be removed, to me that shows she’s pretty confident in her claims. Take a look at the receipts and let us know what you think of this mess.