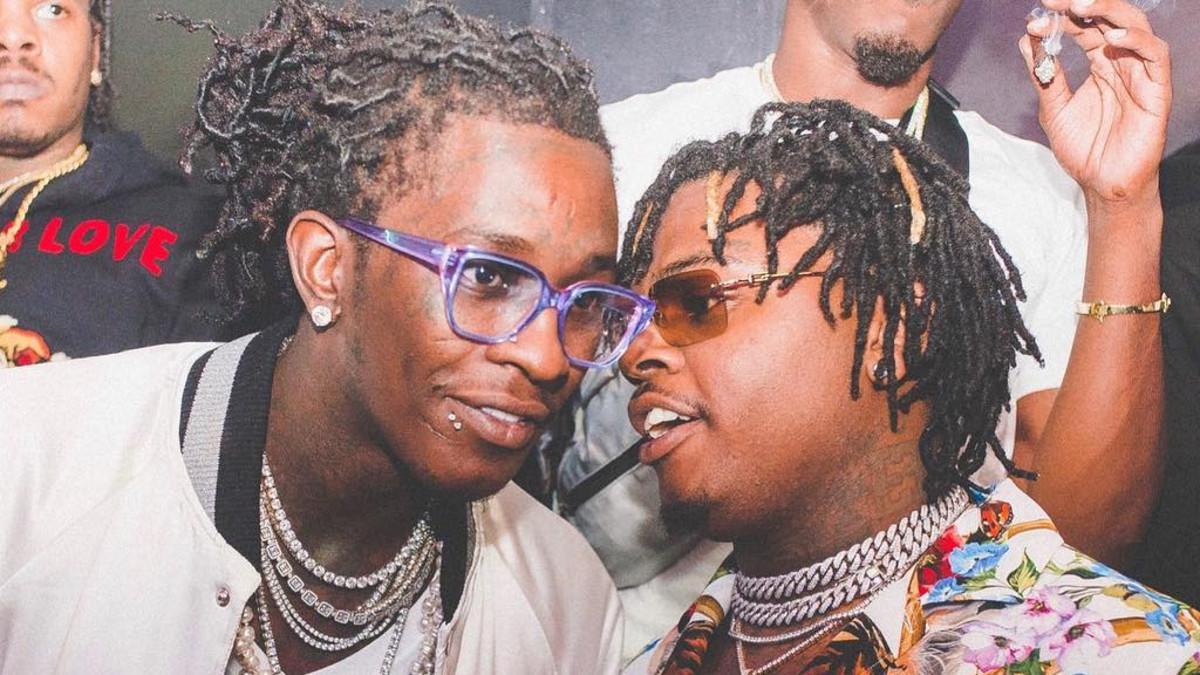 It’s always good to have some dope deeds to post from the men in hip hop. Young Thug and Gunna stepped up to help thirty low-level offending inmates at the Fulton County Jail by paying their bail.

Young Thug and Gunna are men of the people. With their recent album Slime Language 2, a compilation concocted alongside Lil Keed, Duke, and the rest of their YSL associates and allies, currently at the top of the charts, Thugger and Gunna have been mobilizing to do their part beyond the studio.

A new report from WSB-TV2 indicates that the pair recently posted the bail of thirty low-level offenders at Atlanta’s Fulton County Jail over the weekend, with the intention to reunite the prisoners with their families. Thugger opened up about his motivation to help the less fortunate, speaking to the outlet shortly after visiting the jail. “This is where we are from,” he stated. “We just woke up and went to the jail with the lawyer and, you know, DA’s and the prosecutors, you know, the bonding companies and just got as many people as we can out.”

“You never know what somebody been through,” added Gunna. “There was people sitting out three or four years and couldn’t get out on a bond. If they did the crime, then they can do the time, then it’s all right. But it’s like you’re giving them a bond higher than what they stole.”

Young Thug hinted that this would not be the last time he and Gunna stepped up to help his community. “It feels so food to the point where you start feeling that’s why God put me here,” he explained. “He put me here to do this.”

It’s certainly a noble gesture by Thug and Gunna, and one has to wonder if their example will lead other artists to follow suit in the name of bettering their own respective communities. Let’s commend the YSL duo on their leadership, generosity, and empathy — show some appreciation to Gunna and Young Thug in the comments. What y’all think?