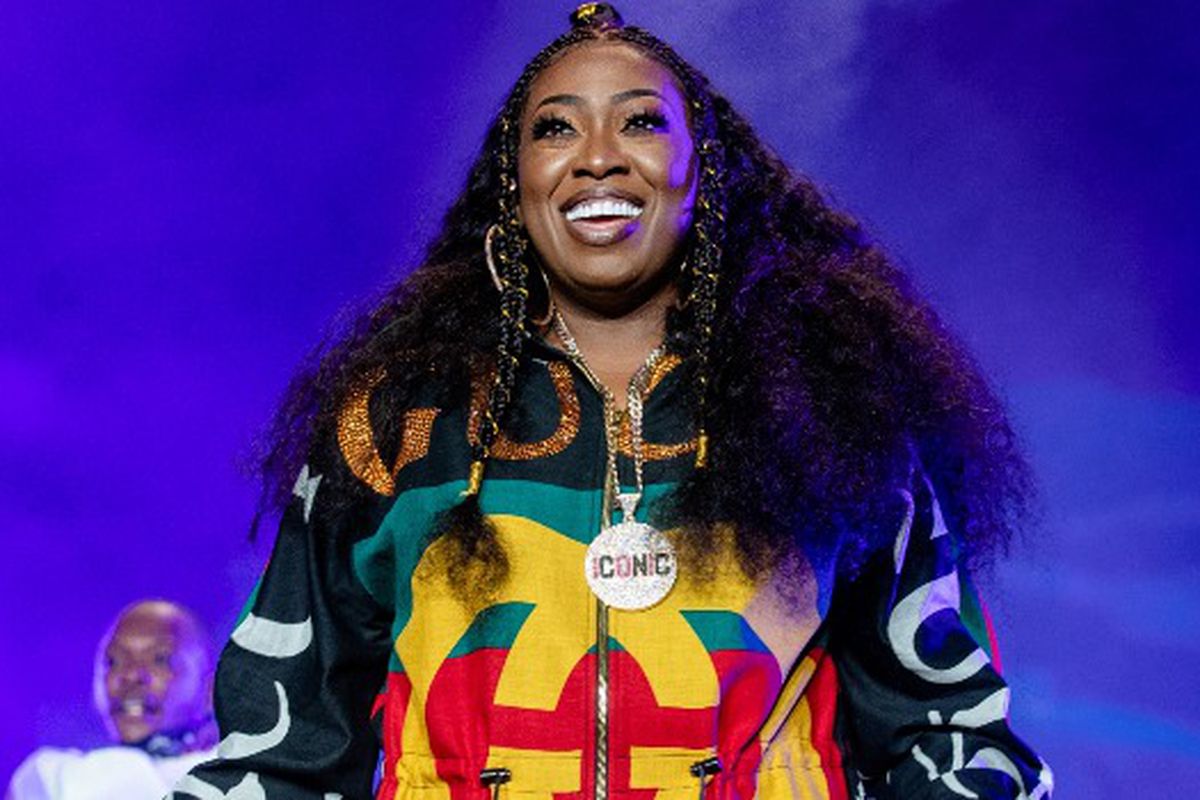 Getting a star on the Hollywood Walk of Fame is an honor coveted by many a celebrity but one that few ever get to enjoy. And for rappers, it’s always seemed the chances of getting a star on the walk are even slimmer. However, the legendary Missy Misdemeanor is about to get her roses.

Missy Elliott, the five-time Grammy Award-winning rapper, songwriter and producer has been announced as one of the latest who will be receiving their own star on the Hollywood Walk of Fame. Elliott has been a dominating force in hip-hop for three decades, delivering classics such as “Get Ur Freak On,” “Work It” and “Lose Control.” Behind the scenes, she has contributed her songwriting and productions skills to a number of iconic musicians, including Whitney Houston, Beyoncé, Mary J. Blige and Janet Jackson, among many others. Elliott is the sixth rapper to be inducted, joining the likes of Queen Latifah and Diddy.

First conceived in 1953 and constructed in 1960 on both Hollywood Boulevard and Vine Street, the Walk of Fame is one of Hollywood’s most recognizable public attractions. When it first started, the Walk’s inductees were only motion picture stars, but the selection committee opened up its honoree requirements to include singers, athletes and television acts over the years. You don’t even have to be a human to score a star on the walk. TV’s lovable rescue dog Lassie, for example, has a star on the walk.

Queen Latifah was technically the first rapper to be awarded a star on the walk in January of 2006 for her contributions to not only music but television and cinema as well. Let’s not forget the New Jersey native and Flavor Unit front woman has been honored for an Academy Award and received an Emmy. After the Queen, Sean “Diddy” Combs was awarded a star in 2008 and then Pharrell and LL Cool J got their moments to shine in 2014 and 2016. LL was actually ushered in by Queen Latifah and Diddy. Then Pitbull marked the fifth rapper to ever be graced with the honor, while Missy is now the sixth name etched in Hollywood history forever. Hip-hop still has plenty of barriers to break down, but these rappers being honored shows that with time, hip-hop will leave its mark everywhere.

Congratulations to Missy! So well deserved!