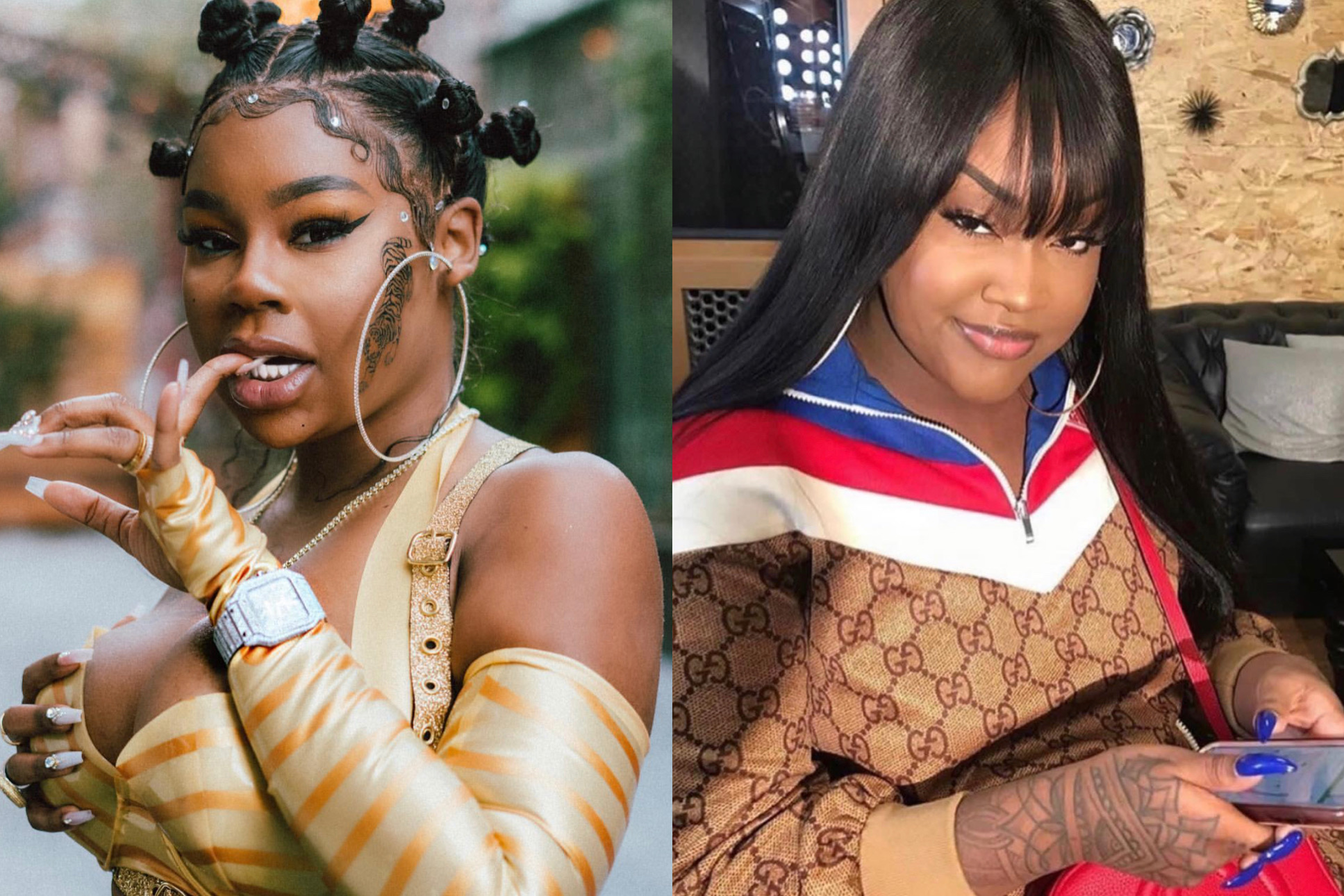 At this point the gloves are off in the now on-going battle between Cupcakke and Suki as the ladies aren’t holding back with family members even getting verbally attacked in the crossfire.

A beef no one saw coming popped up in the rap world involving work this week involving CupcakKe and Sukihana. The pair previously coexisted without conflict until recently when CupcakKe got hungry for some type of attention and pulled out one of the oldest tricks in the book…dissing her more succesful peers. She recently released her “How to Rob (Remix)” single, a controversial track where she named Migos, Offset, Cardi B, Megan Thee Stallion, DreamDoll, Lizzo, City Girls, Lil Kim, Young M.A., Flo Milli, G Herbo, Sukihana, and more. Many of those artists were on the receiving end of insults, and while almost everyone ignored their jabs, Sukihana wasn’t about to let things slide and decided to bite back.

We previously reported on the Love & Hip Hop Miami star sharing her “Rob Who” reply to Cupcakke, and then Cupcakke obviously hurt despite previously stating it was “all love” responding with the clap back, “The Gag Is,” where she threatened to put bullets in Suki’s children’s heads which she says was a result of Suki mentioning her deceased mother in her track.

Well, as many expected Suki was not about to let that go without a propper dragging. Suki woke up bright and early this morning and dropped “Cupcakke Bummy,” which quite honestly is probably the best track we’ve heard from this beef yet. Over a classic Tupac Beat “Hit em Up” Suki goes in on both Cupcakke and the mother she was so upset about before reminding her she “just got bodied by a Love & Hip Hop bitch,” before switching beats and flows and delivering another lashing over Nicki Minaj’s “Roman’s Revenge.”

I think it’s pretty safe to say this won’t end anytime soon. I am however enjoying seeing this side of Suki. Take a listen to “Cupcakke Bummy” below and let us know what you think.

These ladiessssss lmao they keeping this shit alive. This is rap. It could get nasty but right now it’s entertaining as shit. Very much so early 2000s vibe. That Khia VS Trina VS Jackie-O type shit. That Charlie Baltimore & Foxy Brown VS Lil Kim type battling. #Cupcakke #sukihana pic.twitter.com/l0oNPXt0vX

When Suki said “that’s why ya mama died” pic.twitter.com/7LxsZt3YFY

The way @CupcakKe_rapper and @sukihanagoat going at it is THEE EXACT definition of real rap, argue wit ya moms. IDC.

But I need more it! 😍 pic.twitter.com/He1bwQfQRt