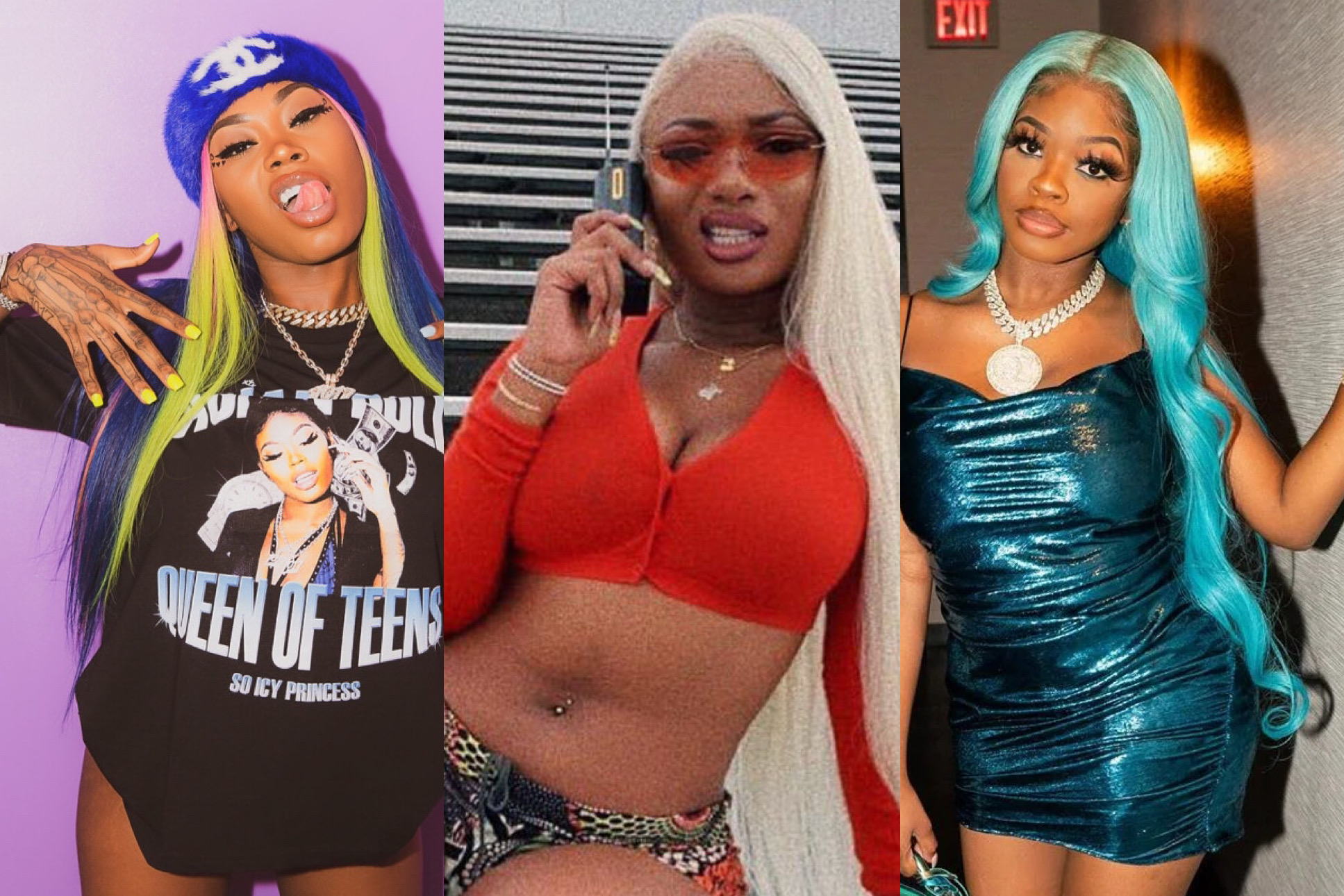 Over the course of a day, Asian Doll went from stating how she and Megan are still friends, to posting a tweet and delete claiming the friendship to be over.

The music business (well, actually the entertainment industry in general), can be a pretty fickle place. It’s common practice for names to be attached to a project only to realize they’ve been cut before the final is released and sometimes even replaced by another. These types of moves are rarely ever personal and can often times just simply be based on business, talent, or sometimes even a combination of all of the above. Yesterday, this exact situation was the source of drama that brewed between Asian Doll, Megan Thee Stallion and the City Girls.

It all started when Asian decided to share a fun fact with her fans that she initially recorded a verse for Megan Thee Stallion’s track “Do it on the Tip,” to later find out that she had been removed in favor of the City Girls once that track was released on Megan’s album “Good News.” After playing a bit of the verse for fans, many began to call out Megan via Twitter with one stating “f*ck that, if my so called friend removed me off her song I’d be mad af,” to which Asian quickly replied “I was, but Ima sagittarius. We be mad then 10 minutes later WE DONT GIVE A F*CK ABOUT NUNNADET.”

City Girls member JT than shot off a few tweets which many assumed were in reference to Asian. “Like if you know it’s gon draw attention & cause commotion.. why speak on it? Mind you lying! But Go OFF,” she tweeted before continuing “a real friend is something you bitches really don’t know nothing about.”

While Megan who has previously referred to herself as the “black Regina George” didn’t specifially address te situation, she did hop on live mentioning that she wasn’t going to explain herself to anyone. Which later saw Asian to question how she was so loyal and was quick to “defend b*tches” who haven’t done the same for her. Before tweeting “FRIENDSHIP ENDED.” Take a look at all the receipts below and let us know what you think? Is Asian taking things too personal or should she be upset?

A post shared by The Shade Room Teens (@theshaderoomteens)