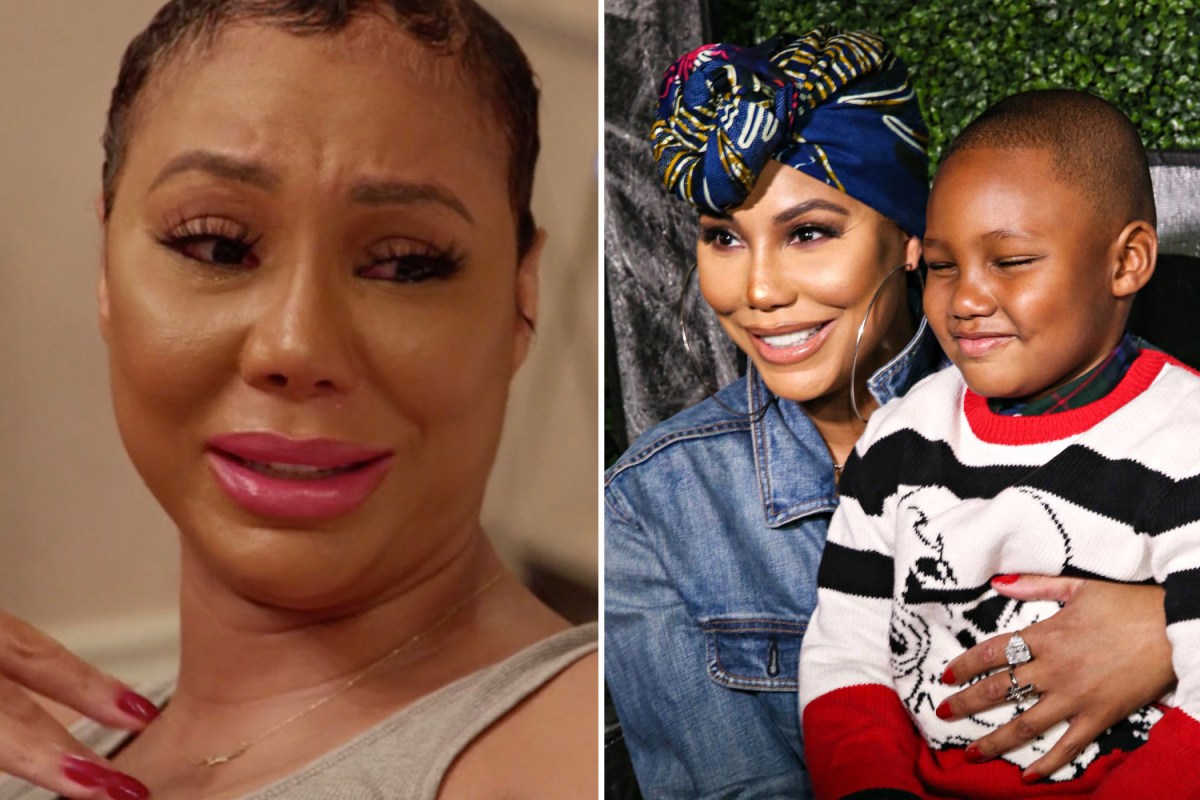 At the time, Tamar says she thought she was “embarrassing him, being a fool on TV.”

As Tamar Braxton rang in 2020, she was in a loving relationship and by the summer, the singer announced that she was engaged to David Adefeso. She and her family continued to star on their long-running WEtv reality series and she even released a new single for her fans, but by July, news broke that Tamar was rushed to the hospital after a suicide attempt. Soon, rumors about the dissolution of her engagement followed along with accusations of domestic violence from her ex-fiancé. The Braxton sister recently sat down with Taraji P. Henson for the actress’s Facebook Watch series Peace of Mind With Taraji and revealed that she made the decision to take her own life because she felt that her seven-year-old son would be better off without her.

“Logan was the reason why I made that decision. I just felt like he deserved better. I felt like I was embarrassing him, being a fool on TV,” Tamar said while crying. “You thought he would be better without you?” Tara P. Henson asked. Braxton replied, “I thought in that moment…because I knew that’s not what my whole life really was. That’s not who I was. I didn’t want him to be embarrassed in front of his friends. Here is this loudmouth ghetto mama.”

In the upcoming episode, Taraji also shared her struggles with suicidal thoughts as the show centers around mental health and recovery. Watch a clip of next week’s episode below. What are your thoughts? Our sincere prayers go out to Tamar that she continues to prosper in this journey to finding her happiness. I’m really liking this show with Taraji so far!b