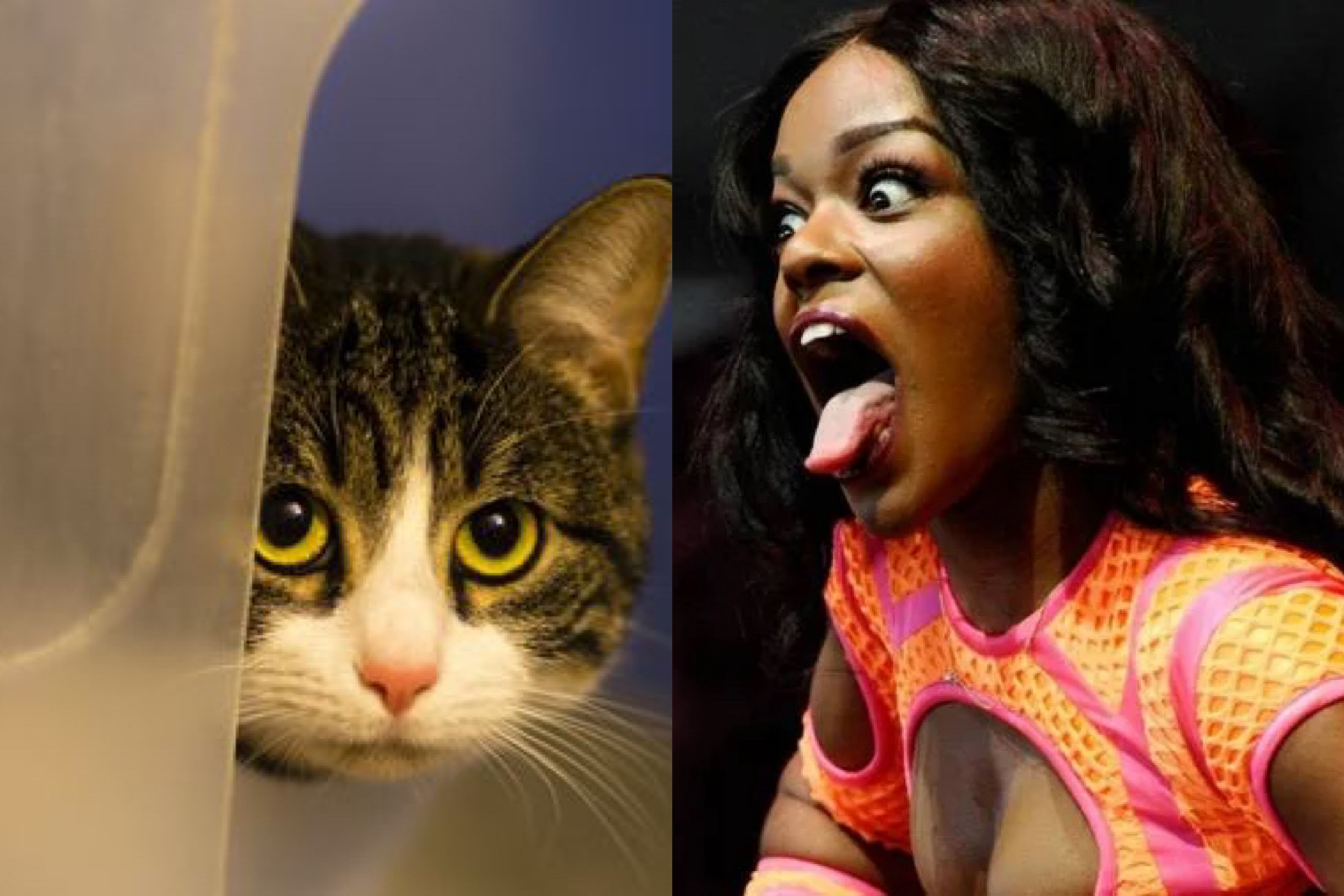 I think we’ve all known how vile Azealia is for quite sometime, but seeing it just hits different. Azealia Banks has outdone herself, absolutely horrifying her fans by digging up her dead cat’s corpse and cooking it while she filmed the entire thing on Instagram.

The oftentimes controversial Azealia Banks is back in the headlines today for her recent move on social media, which consisted of digging up her deceased cat and boiling it. “Lucifer 2009-2020. My Dear kitty,” she wrote as her caption on one of the two since-deleted (or possibly reported) videos. “Thank you for everything. A legend. An icon. Forever a serval serve.”

The “212” rapper proceeded to boil her deceased pet companion, who she said passed away three months ago, which is when she buried it. She finally posted a picture of the cat’s skull hanging on her wall.

This marks just the latest in Azealia’s troubling history, especially as it pertains to animals. The rapper notoriously performed a brujeria ritual in her closet five years ago, stating that “Real witches do real things” after cleaning up three years’ worth of chicken blood from her floors.

Check out the video below if you feel so inclined (warning graphic) or just skip right down to social media’s reactions.

Somebody call the police. Azealia Banks dug up her dead cat, cooked it, & made soup 🤮 she going to HELL HELL pic.twitter.com/5INP06cu2w

i close twitter for 3 hours and come back to azealia banks cooking her dead cat pic.twitter.com/HpYjSXNJbE

azealia when we ask her why she cooked her cat: pic.twitter.com/JwmQoF2z25

Azealia made her cat into soup? pic.twitter.com/8b5c7t8H0j

the cats at the adoption center when they see azealia banks come in pic.twitter.com/7lGbmLDppR

Is Azealia Banks really digging up her dead cat and cooking it on instagram right now? pic.twitter.com/sNXXm3Kglk