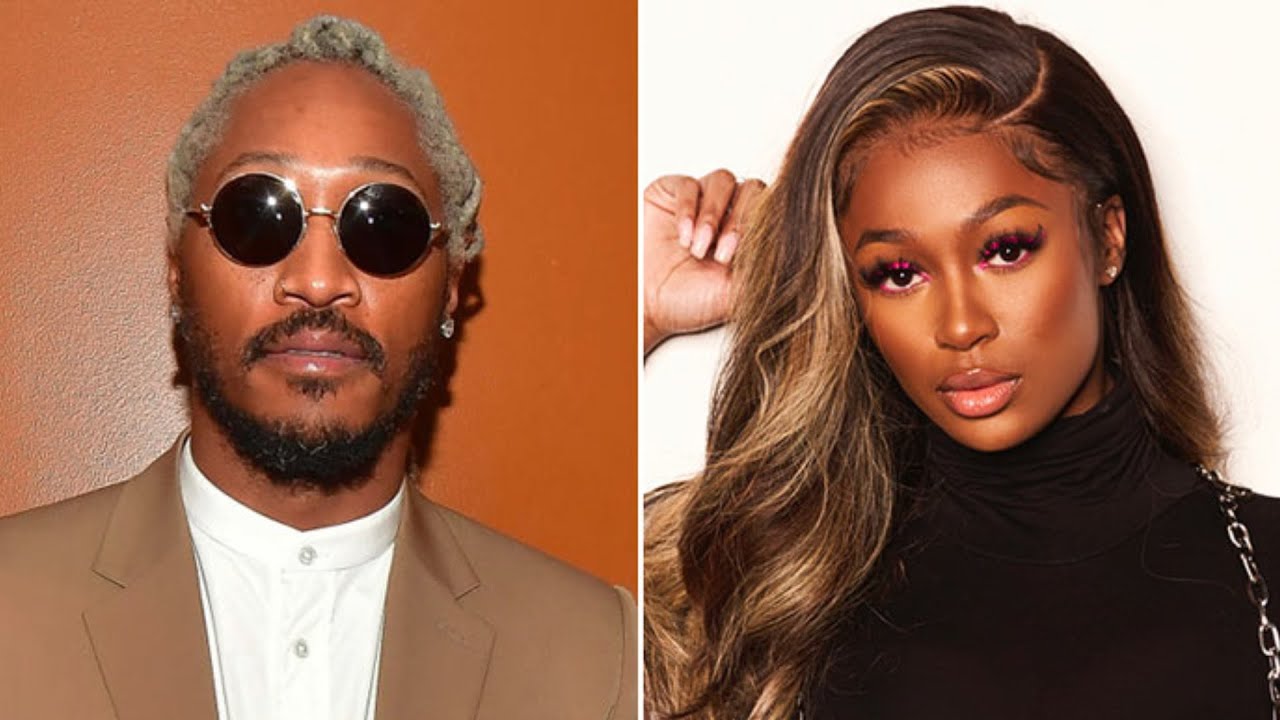 I’m still not quite sure how people notice this sort of thing, but here we are. Future and Dess Dior have unfollowed each other on social media, sparking breakup rumors.

Well, this came and went quickly. On New Year’s Day, there were rumors flying that Future and Dess Dior could have gotten married. The couple was spotted in some formal garb with Future rocking a snazzy tuxedo and Dess wearing a white dress. That was enough to get people talking. Just over a week has gone by and, already, it looks like Fewtch and Dess may have broken up, putting all of that talk to the side.

As reported by The Neighborhood Talk on Instagram, Dess Dior has officially unfollowed Future on Instagram. Future already was not following the rapper, as he currently follows nobody and has no content on his page. However, the move from Dess was coupled with the decision to remove their couple pictures from her feed, which has to signal trouble in paradise.

Adding fuel to this conversation is the fact that Future took time out of his day to wish one of his baby mamas, India J., a happy birthday on Twitter. “HAPPY BIRTHDAY INDIA. May god continue to bless u,” he wrote. India and Future have seemingly gotten along as of late. She was also included in his Mother’s Day round-up from last year.

HAPPY BIRTHDAY INDIA. May god continue to bless u ❤️🦅

Uhoh Dess Dior & Future must be over ? They unfollowed each other on Instagram. And she removed their pics from her profile 🥴🥴

Dess and Future broke up? pic.twitter.com/4EX0wNk8BG

Not y’all saying Lori poppin out with Michael made Future break up with Dess 😭 pic.twitter.com/or6Pwktxv3

So Dess and Future already done? 😭 lmao Future is something else 😭