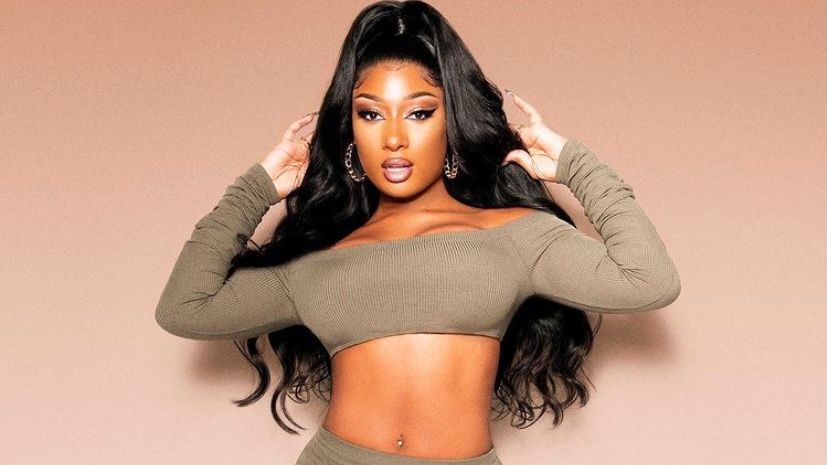 Once upon a time, the H-Town Hottie was vying for a position on the ratchet TV’sx

She’s currently one of the most sought after rap artists in the industry, but Megan Thee Stallion could have walked down another career path had her reality television dreams come true. The Houston Hottie’s star has continued to rise with each new project, endorsement deal, fashion line, and magazine cover—and with Roc Nation, Jay-Z, and Beyoncé in her corner, it’s difficult not to succeed. On Monday (January 11), VH1 unlocked the vault and shared a video clip showing that at one time, Megan auditioned to be a member of their Love & Hip Hop series and the network posted her pitch.

“It’s Megan Thee Stallion AKA young Tina Snow AKA H-Town Hottie and I’m from Houston Texas and I’m just the best female rapper that’s poppin’ off right now,” Meg said in the video. “And on top of that, I’m a full-time college student.” Megan mentioned her late mother’s rapping past and recalled telling her mother at 18 that she wanted to become an artist.”

“Megan is gonna become a household name,” she added. “When you’re talkin’ about those poppin’ rappers, I’m going to be in that conversation.” Unfortunately for the hopeful Megan, VH1 decided to pass but it worked out for her in the end.

Check out the clip below. Would you have liked to see Megan on ‘Love & Hip Hop’ or did Meg dodge a bullet?