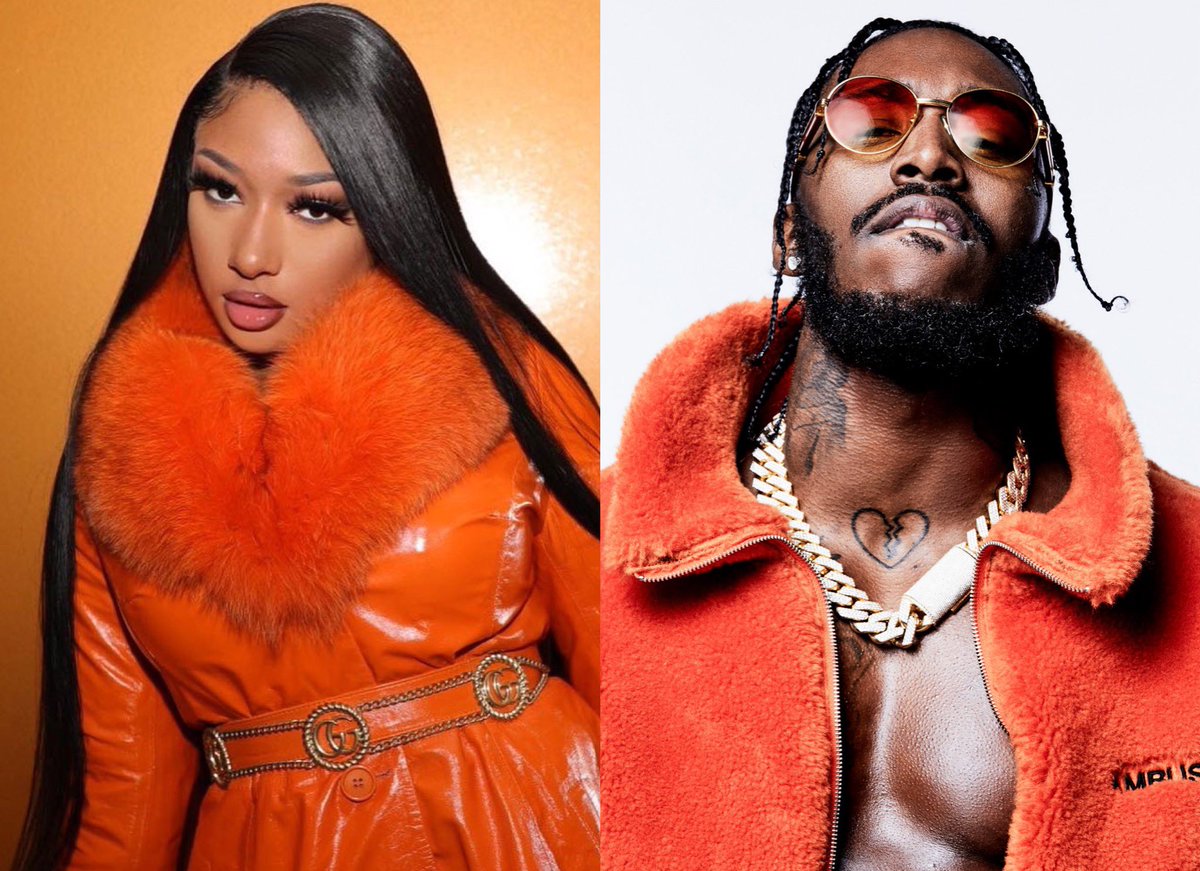 Well, after their very public flirting and that cringy bathroom argument video that leaked earlier this week I don’t think anyone was questioning this, but it’s always good to get confirmation from the horse’s mouth.

At the beginning of this week, a video started circulating from Megan Thee Stallion’s birthday party, which seemingly showed her rumored boyfriend Pardison Fontaine yelling in the background. The internet immediately began to worry about Megan, theorizing that she might not have found the right man for her. At the time, they had not gone public yet with their romance. However, that’s all changing because, on Friday, Megan went live and admitted that Pardi is indeed the “new boo” she’s been bragging about, calling him “perfect” and gushing throughout the stream.

“I don’t be liking some of the stuff on the internet,” said Megan, referring to the drama that ensued after the video started getting passed around. “People don’t know what the hell they talking about, they just be saying anything. I didn’t like what they was trying to say about Pardi[son Fontaine]. ‘Cause he is so calm and so sweet. And very, you know. That’s my boo. And I really like him!”

Blushing the entire way through, Megan went on to say that Pardi is “so perfect”, reacting to a fan who told her she was acting like a “simp” by saying, “I never said hot girls can’t have boyfriends”. “Y’all not about to play with my man,” said the smitten superstar. “He don’t even be doing nothing to nobody. Yeah, he my boyfriend. He probably on his live blushing. Okay, let me get off. But yeah, stop playing with him.”

Pardi also took to his IG to share how the treated Meg for Valentine’s Day. Listen, after questionable choices like petite rapper Tory Lanez and Moneybagg Yo previously, Pardi and Meg could definitely be a good look. Are you feeling these two together?