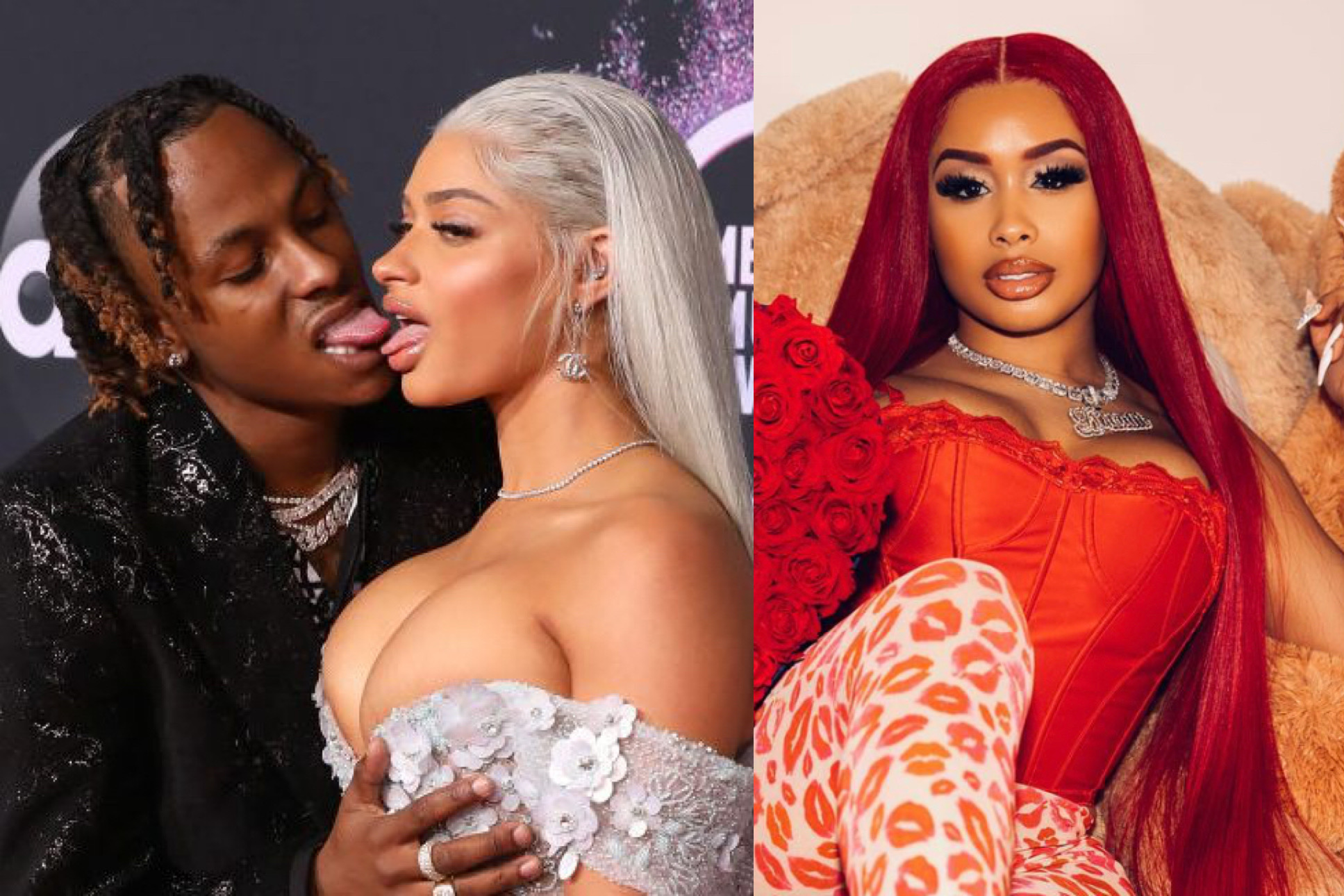 Tori Brixx tried to put two and two together and apparently got eight, because everyone else involved is looking at her like she’s crazy.

It was just a few days after Christmas back in 2019 when news broke that Rich The Kid had proposed to his girlfriend, instagram model Tori Brixx. The pair welcomed a son in April 2019 after dating for more than a year. Their relationship first made headlines after they endured a violent home invasion, but they persevered and stayed together through the scandal. All seemed well on the homefront for the Rich Forever Music rapper and his growing family, but things seemed to have taken a turn, that is if their Instagram pages are to be believed.

It all began after Tori shared a quick post-and-delete screenshot to her Instagram Story. It’s supposed to be a peek at a conversation that the two were having where Tori calls the rapper out and while it looks like much of the conversation has been censored, internet sleuths have pieced together what may have led to the fallout.

Apparently, DreamDoll was down in Mexico for a family vacation and enjoying the sites and spending some time with iguanas, and Rich posted a separate photo of himself with an iguana on his head. Apparently Tori found that to be too much of a coincidence coincidence and sent him a message about him saying he was in Miami, and he responded by giving her the “it wasn’t me” response and called her “crazy’s” for believing whatever we can’t see from the covered-up text.

The two are no longer following each other on Instagram and some have suggested they’ve been at odds since before Valentine’s Day as Rich even took to his IG story to state: “Why Cap for the media? I been left,” suggesting they were no longer together anyway. Dream also took to her Twitter account to address the drama stating “What we not gonna do is sit here & “TRY” to sabotage my character I have NEVER OR WILL NEVER FUCK WITH NO MAN THAT IS IN A RELATIONSHIP !” and clarifying that she’s simply on a family vacay which she does every year. (and honestly she does) Peep the receipts in the FULL story below. What do you guys think?