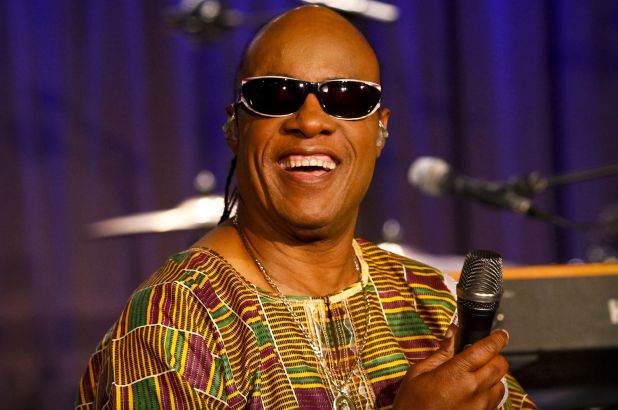 The musical legend recently opened up about his decision to officially leave the States.

It is no secret the United States has become an increasingly polarized society, so it’s no wonder many people of color in the country are looking to relocate outside of the North American country. Stevie Wonder, who is one of the greatest living American musical legends to exist, has decided even he would like to live out the rest of his time on earth out in Ghana.

The 22-time Grammy winner told Oprah Winfrey in November of last year on The Oprah Conversation he has already decided to move out to Ghana where he anticipates being valued and respected more. Winfrey seemed quite blown away when Wonder declared, “I promise you [America], if you do the right thing, I will give you this song. I will give it to you. You can have it. Because I wanna see this nation smile again. And I want to see it before I leave to travel to move to Ghana, because I’m going to do that.”

Why I Will Be Relocating To Ghana Permanently – Stevie Wonder pic.twitter.com/XLu7u3dvrc

“You’re gonna move permanently to Ghana?” the talk show host asked for clarity. The critically acclaimed musician responded with an additional, “I am”, making the case that his decision to move had to do with finding a better space for his humanity. He also expressed concern about his family.

“I don’t want to see my children’s, children’s children have to say ‘oh please like me, please respect me, please know that I am important, please value me’. What is that?,” he asked.

This is not the first time the musician has referred to Ghana as the destination he anticipates escaping from the United States to. In a 1994 speech to the International Association of African American Music, he promised to relocate to Ghana because he believed “there’s more of a sense of community.” He has also visited the West African nation a handful of times.

Ghana is known as the first-choice spiritual home for people of African descent living in the western hemisphere who aim to return to “the motherland.”