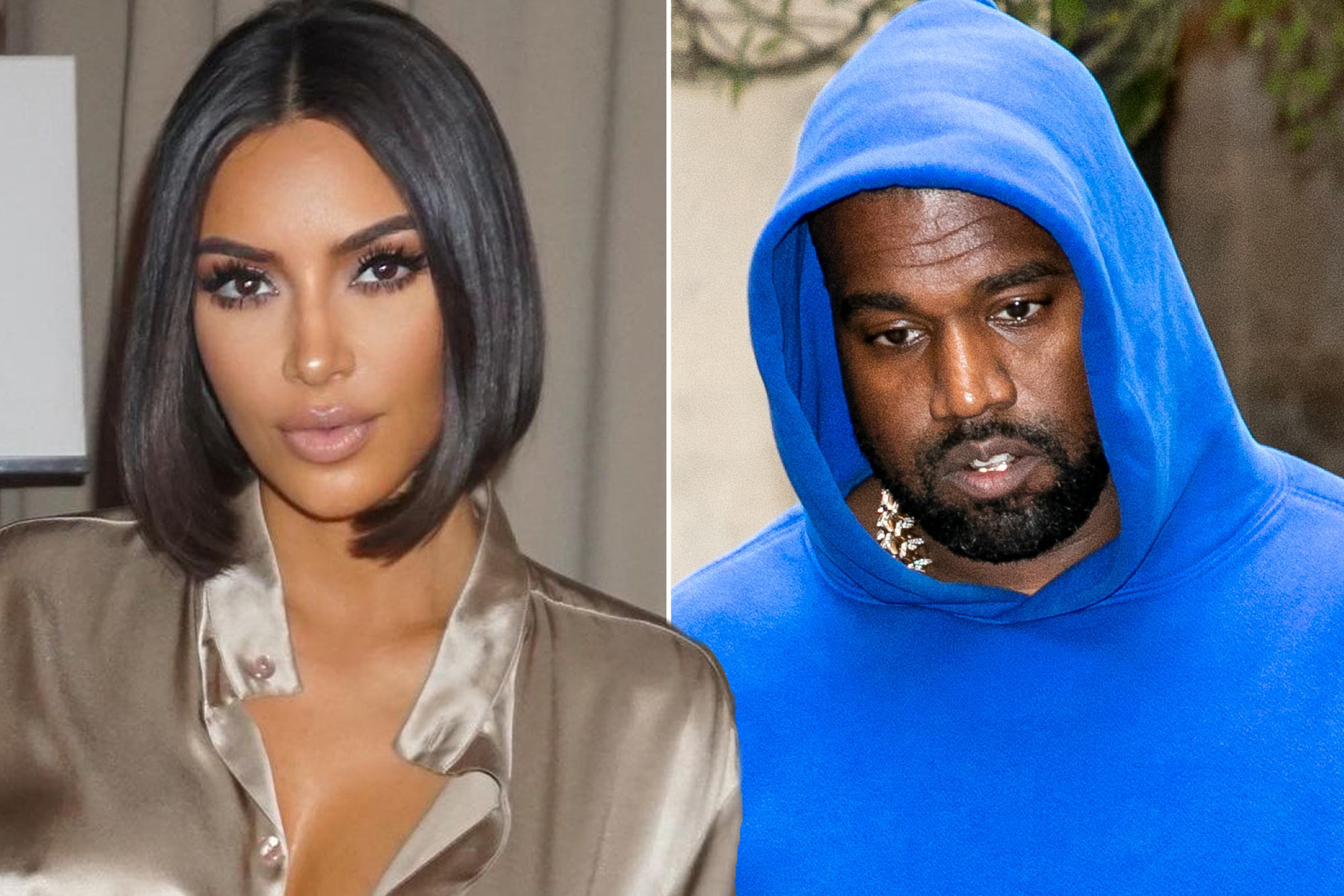 Of course, there was also that very public outburst about considering aborting his oldest daughter North, but we’re pretty sure that foolish presidential run has a lot to do with it as well.

On Friday (Feb. 19), after much public speculation, Kim Kardashian filed for divorce from the her husband Kanye West after nearly seven years of marriage. In the wake of the announcement, Kanye has been “texting people” and “talking things through,” a source told the folks over at People Magazine.

“He’s in that place of ‘if only,’” says the source. “‘If only I had done this, if only I hadn’t done that.’ He’s processing things.” “He thinks that the presidential run was the straw that broke the camel’s back,” the source adds. “Before that, there was hope. After that, none. It cost him his marriage.”

The couple’s marriage reportedly took a turn last summer after Kanye decided he want to attempt to run the country during one of the most crucial elections in years. He also divulged personal details about his family and marriage. During a controversial rally in South Carolina last July, he broke down in tears while revealing that he thought about aborting their daughter North.

Even if my wife wants to divorce me after this speech, she brought North into the world even when I didn’t want to,” he said. “She stood up and she protected that child.” Kim was supposedly “shocked that Kanye spoke about North at the rally” and was “furious that he shared something so private.”

Kanye’s unpredictable behavior continued on social media with claims that Kim and her mother Kris Jenner tried to “lock him up.” He also claimed that he had “been trying to get divorced” after Kim met with Meek Mill at a criminal justice reform summit in November 2018

After his Twitter meltdown, Kanye publicly apologized to his wife for the hurtful comments. “I would like to apologize to my wife Kim for going public with something that was a private matter,” he tweeted. “I did not cover her like she has covered me.”

Sources revealed that Kim was ready to call it quits following Kanye’s outbursts, but felt that it was cruel to end the marriage amid his struggles with bipolar disorder. They appeared to stick it out but by December, the two were living separate lives as Kanye remained at his Wyoming ranch while Kim stayed in Calabasas.

Not long after, it was reported that Kim had hired high-profile divorce attorney Laura Wasser and that divorce was imminent. Their split is described as “amicable,” with Kim asking for joint legal and physical custody of the couple’s four children-North, 7, Saint, 5, Chicago, 2, and Psalm, 20 months. Both Kim and Kanye remain committed to co-parenting together. Can you really blame Kim for deciding to end things? I mean, they say for better or worse, but how bad are we talking?