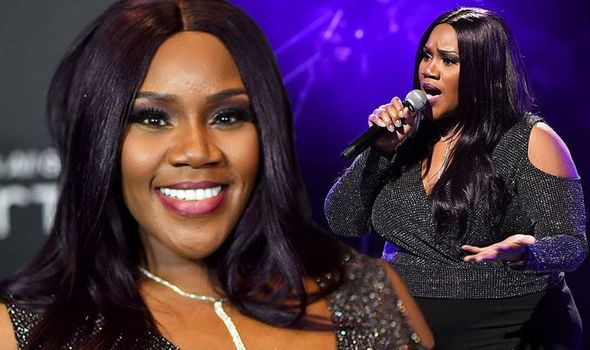 As we lay, all I can think about is whoever had us so worried about Kelly is no longer a friend of mine, but most importantly she is safe.

After having the internet completely shook the last few days, Kelly Price has finally spoken out after it was reported that she was missing following her hospitalization with COVID-19.. In a new interview with the folks over at TMZ, Price explained that she’s been isolated and avoiding her family,

Price even revealed that she was declared medically dead at one point during her bout with COVID-19.

“At some point, they lost me,” she admitted. “I woke up some days later– a couple of days later and the first thing I remember is the team of doctors standing around me and asking me if I knew what year it was.”

When asked to clarify, she responded, “I died.”

Despite claims from her family members that she was missing after her hospitalization, Price’s attorney, Monica Ewing, said on Friday that she was safe and sound, directing contradicting other members of Price’s family. However, many of her family members (primarily her sister) refused to believe that Kelly was indeed okay until they laid eyes on her.

Price had also confirmed that she was safe in a repost on her Instagram story, earlier this weekend, of another account that wrote, “Just spoke to @mskellyprice she is recovering with her supportive partner. She sounds strong. I hope this fabrication can stop and she is able to heal.”

With the story that was being told, it’s understandable that many were weary until they actually heard from Kelly herself. Forget all the drama, I’m just glad she’s ok. Check out Price’s interview with TMZ below.