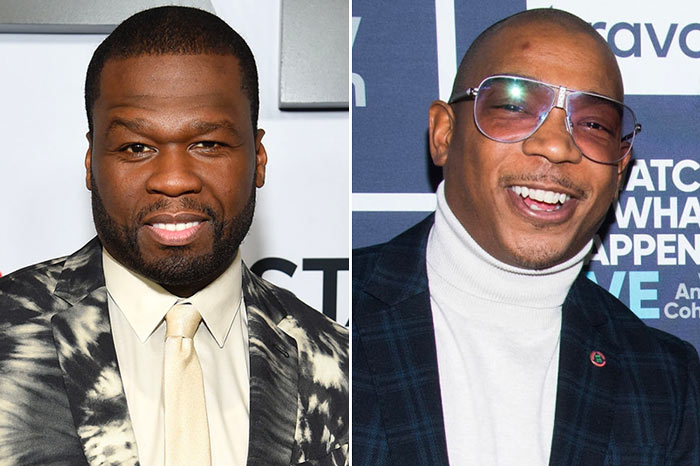 Ja Rule and his wife Aisha Atkins are reportedly facing a $3 million lawsuit over their alleged tax debt.

Here’s your daily reminder to pay off your taxes… There are constantly reports breaking about Ja Rule’s seemingly endless battle against the IRS for his alleged back taxes. One report from 2018 even suggested that the rapper hadn’t paid a cent in taxes for an entire decade. According to the latest update in the war between Uncle Sam and Ja Rule, it’s being reported that the rapper, whose real name is Jeffrey Atkins, and his wife, Aisha Atkins, have been sued by the IRS for $3 million in alleged tax debt.

If you don’t pay your taxes, the government will likely come cracking down on you. Ja Rule knows that potentially better than anybody else. His tax issues have been well-documented over the years and in an update from this week, it’s reported that Ja Rule and his wife are being sued for refusing to hand over $3 million in back taxes.

Ja Rule has not commented on the latest reports about his taxes. But of course his forever trolling nemesis 50 Cent did. He reacted by sharing one of the many headlines written about the alleged lawsuit against Ja Rule and his wife, adding his trademark commentary in the caption. “You gotta pay your taxes fool,” he wrote. It’s nice to see that even with an insanely busy shooting schedule, 50 Cent still finds time to troll his biggest enemies online for his own enjoyment. What do you guys think of this?