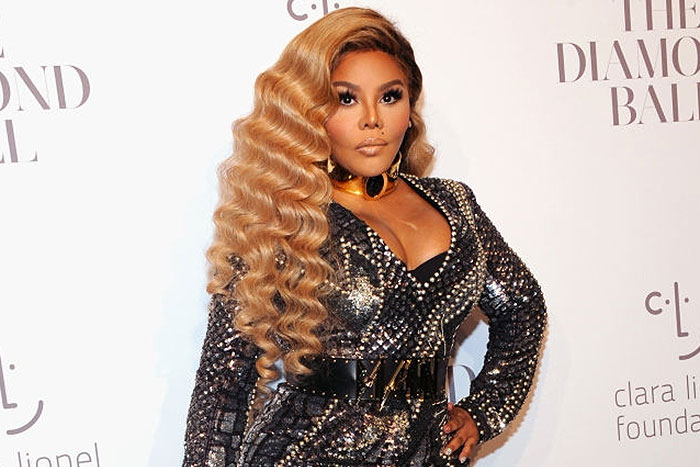 Wanna bumble with the Bee, huh? Well, here’s your chance. This legendary queen of hip hop is finally set to tell her story, her way and I honestly cannot wait.

Lil’ Kim is undeniably a hip-hop legend, impacting the game like no other when she debuted on the scene in the mid-90s with her classic album Hard Core and blazing her way from their on with her trendsetting style, lyrics, and fashion that remain impactful to this day. With such a distinguished legacy, it’s no wonder Kim is ready to tell her story. That’s right in the words of the Queen Bee herself she’s about to give you some “real shit, to make you feel shit.”

Today Kim announced that she will be dropping a self-titled book about her life on November 2, 2021. Titled, Lil’ Kim: The Queen Bee, the highly anticipated memoir will be published by Hachette Books. “I’m excited to finally get to tell my story after all this time,” Kim told the folks over at People Mag. “Many people have thought they knew the story of Lil’ Kim, but they have no idea.”

Kim’s upcoming memoir is set to tackle a number of topics and provide never-before-heard insight about her growing up in Bed-Stuy, her relationship with the Notorious B.I.G., her iconic music career, and even the time that she served in jail. For those who can’t wait to get their hands on a copy, they can pre-order Lil Kim’s on book retail websites such as Amazon or Barnes & Noble.

As a Kim fan, it must be said how major this is. Lil’ Kim is one of the most humble stars to hit the scene, despite having different stories passed around about her for decades, Kim has always kept it classy and took things in stride…so it’s definitely exciting to know that she’ll finally be telling her side of things… straight from the queen’s mouth. Are you as excited about this as we are?