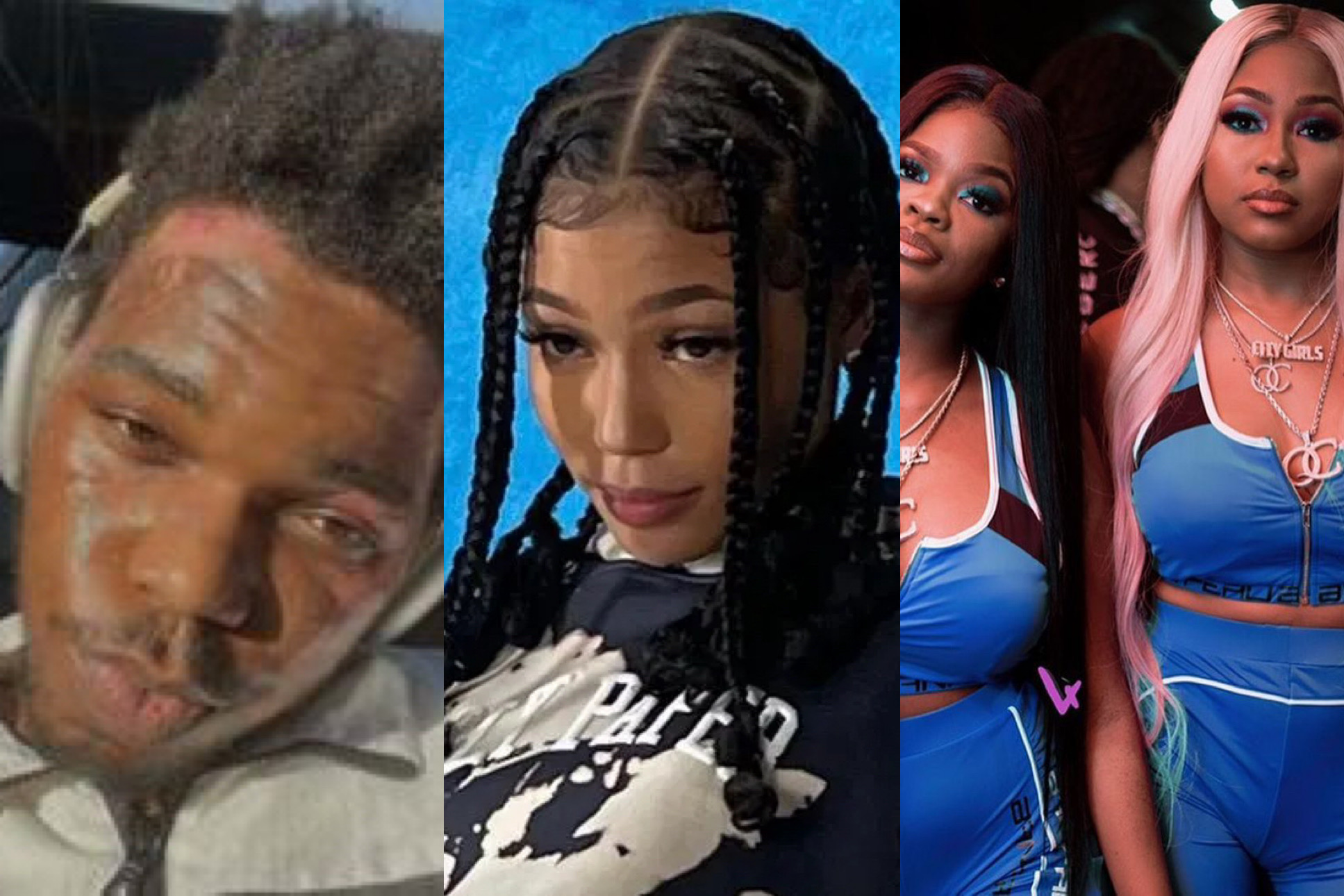 Leray is actually choosing the high road as Ray continues to target her over something neither one of them “created.”

As Coi Leray shuts the door on the beef with her father Benzino, another has swung wide open as the rapper continues to be at odds with Rolling Ray. We previously reported on the unlikely beef that began after Ray openly accused Leray of stealing his signature word-phrase-sound “Purrrr.” Leray recently released her single “Big Purr (Prrdd)” featuring Poo Shiesty, and immediately, Rolling Ray took issue.

He later released his own “Purr”-centered track titled “BigPurrr,” and Ray continues to call out the rising rap star. Meanwhile, Coi Leray caused fan base mayhem after she revealed that City Girls would appear on the remix of “Big Purr.”

“City Girls on Big Prrd would be a movie,” Leray tweeted. She joked, “Still waiting for Jt to send her verse back!! she to busy on them got damn boats drinking mimosas an sh*t.” City Girls have also had their past run-ins with Rolling Ray, as he’s come after them, as well, in addition to Ray’s vicious beef with Saucy Santana, Yung Miami’s best friend.

After Rolling Ray sent out another video targeting Leray, she tweeted what looks to be a final message to her foe. “Rolling ray. You will never prosper in life if you forever have that hate in your heart. Look Lil purr, stop taking your frustration out on others ! We don’t want to be miserable with you! Please stop ! God Bless !”

She added, “And that’s on PERIOD.” Check it all out below. What do you think of this mess?