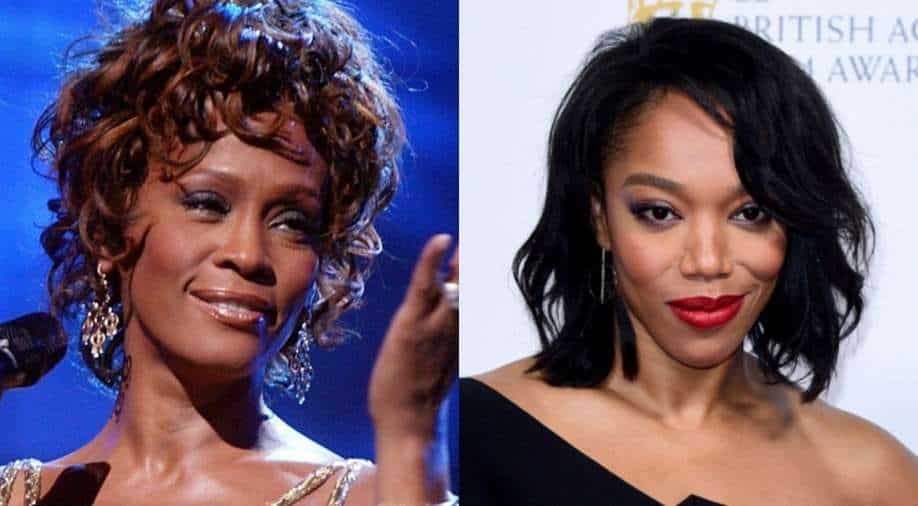 Pat Houston can’t seem to let Whitney Houston rest. First there was that hologram idea and now “I Wanna Dance With Somebody” is in early production.

Whitney Houston was a goddess gone too soon, however, her story is set to grace the big screen in 2022. Sony will be releasing I Wanna Dance With Somebody in the Fall of 2020, and Variety reports that the studio has just cast its star

Naomi Ackie, who starred in Star Wars: The Rise Of Skywalker, The End of the F***ing World, and Small Axe, will be playing Houston in the film. Stella Meghie will direct with Bohemian Rhapsody writer Anthony McCarten set to write the screenplay.

“We spent the better part of the last year in an exhaustive search for an actress who could embody Whitney Houston. Naomi Ackie impressed us at every stage of the process. I was moved by her ability to capture the stage presence of a global icon while bringing humanity to her interior life,” Meghie stated.

“Naomi Ackie’s screen test was so powerful, it sent shivers up my spine,” producer Clive Davis admitted to Variety. “Although Whitney’s incomparable vocals are used for all the songs, Naomi’s extraordinary acting range enables her to masterfully capture Whitney’s unique charm, star power and, of course, her personal struggles. Naomi is the real deal and I can’t imagine a better choice for this iconic role.”

The musical film is set to start filming next year. Of course this isn’t the first film around Houston since her death, we’ve seen Lifetime’s biopic, The Bobby Brown story, and several documentaries. However, with this being the first big screen production it could be something special if done right. Do you wanna dance?