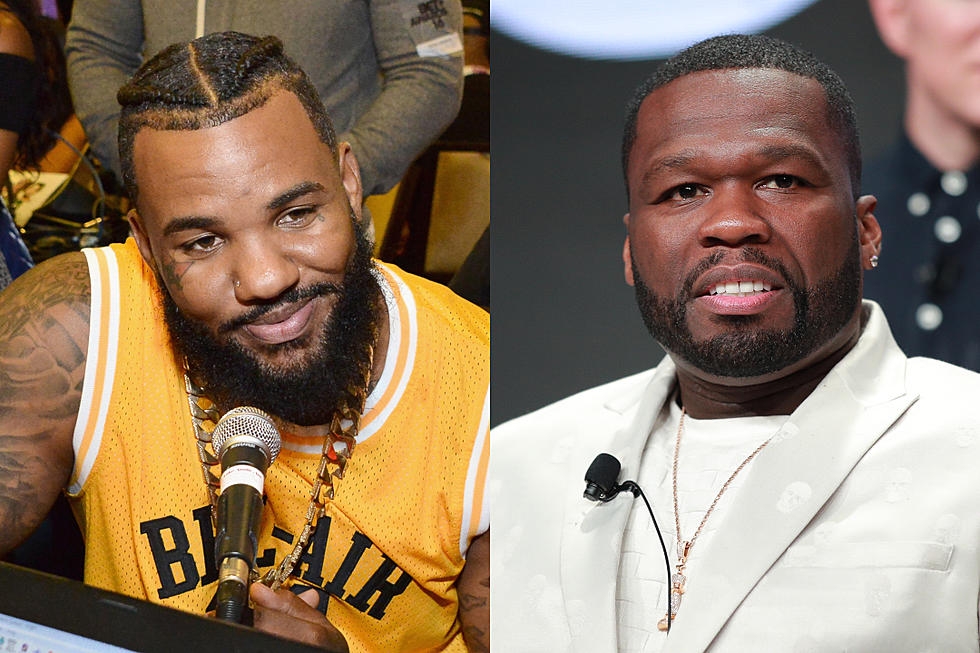 He’s not sure it will actually happen, but he’d like to sit down with his former friends beforehand, if possible.

We’ve had some wild moments in Hip Hop this year, but the possibility of 50 Cent and The Game teaming up for Verzuz is monumental. The two G-Unit friends-turned-enemies have been at odds for some time, but recently, Fif stated that he would consider sitting down with Game as they relived their greatest hits for fans. The Power mogul did have one stipulation: The Game couldn’t play any songs that featured 50 Cent’s vocals.

Game spoke about the likelihood of appearing on Verzuz with Fif while chatting with Power 106. “I think that with me and Fif, you can’t really say…You can’t really talk about Fif and Hip Hop without somebody bringing up Game,” said the rapper. “Definitely can’t say Game without somebody saying, ‘But oh! He wrote all your hits. You ain’t sh*t without 50!'” He added, “As far as Verzuz is concerned, that is the only person I will even entertain doing a Verzuz with because it just makes the most sense and nobody else can’t really go with me.”

“Like I said, there’s no one that can do a Verzuz with [Lil] Wayne or a Verzuz with Drake unless they’re in there with each other,” he continued. “So, other than that, there’s nobody else for me.” The Game also stated that he wasn’t sure if it was something that will come into fruition, “but if we do, I’m definitely down to sit in a room with him” beforehand.

Check out the Game below.