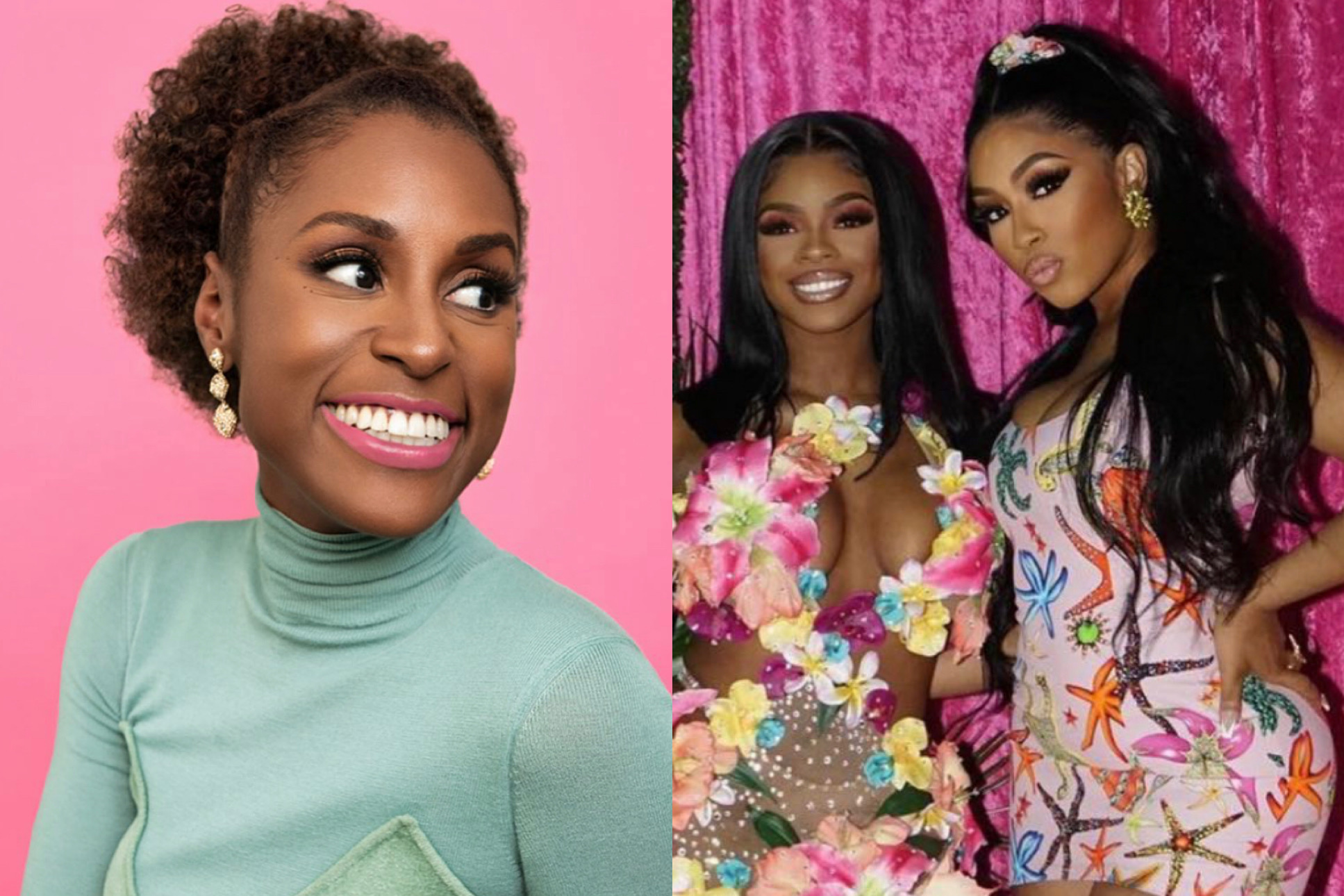 Here’s a headline I don’t think anyone expected to hear, apparently the City Girls are getting their feet wet producing television.

You may still be recovering from the news that Insecure’s upcoming fifth season will be its last, but here’s a little something to may or may not help you move on… HBO Max has ordered eight episodes of a brand new Issa Rae show, tentatively titled “RAP SH*T.”

The half-hour comedy series will follow two estranged high school friends from Miami who reunite to form a rap group..sound familiar? Well, apparently Issa has partnered with hip-hop duo City Girls’s Yung Miami and JT to executive produce the show, so the story sounding similar to JT and Miami’s is obviously no coincidence.

City Girls’ label leaders Kevin “Coach K” Lee and Pierre “Pee” Thomas have reportedly also signed on as producers for the project for Quality Control Films. The announcement of Rap Sh*t arrives after Rae revealed in mid-January that Insecure will come to an ending with Season 5, which is slated to air later this year. “Prentice [Penny] and I are so grateful that HBO believed in our show from the beginning and kept faith in us to see our vision through the end,” Rae said of the news. “We always planned to tell this story through five seasons, but we couldn’t have made it this far without the tremendous support of our audience. I feel blessed beyond measure to bring our characters’ stories to an end, on-screen at least.”

Casting for the series is currently underway, with production beginning this summer. One has to wonder if JT and Miami will also end up in roles in the series. Could you picture these two acting? Will you be tuning in?