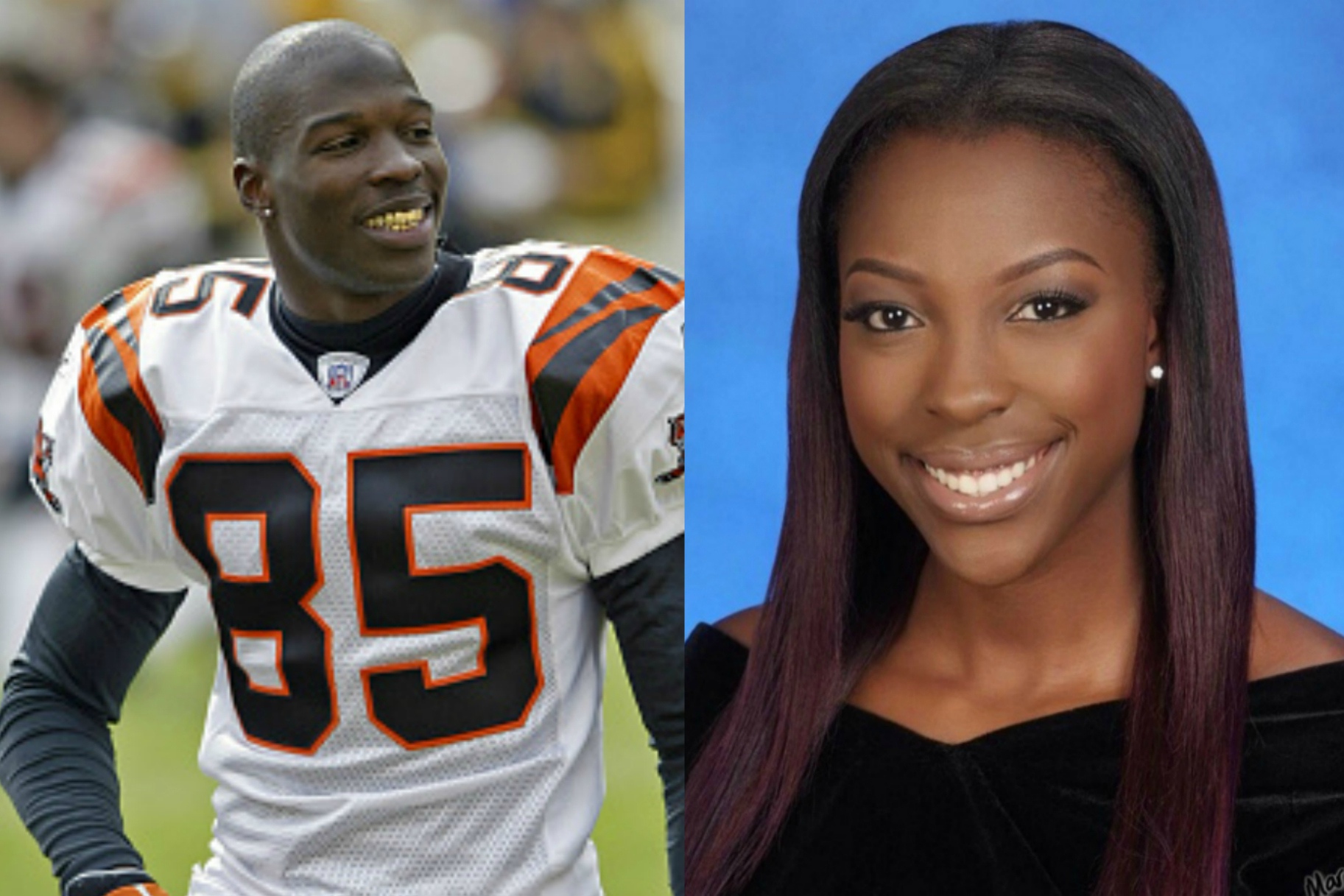 The former pro-baller received heat from the internet for suggesting his teen daughter get a job after she asked for Yeezy’s.

Ocho Cinco, née Chad Johnson, is one of the most recognizable names in professional sports history across the board. Considering his lengthy career that has surely left the 43-year-old with a healthy net worth, many internet users were left in awe when Johnson shared a screenshot of a conversation with his teenage daughter where he pushed the youngster to get a job to experience the same struggle he did.

“Parenting 101: kids don’t understand the sacrifices it takes,” wrote the father of 8 with a cursing emoji. In the attached exchange shared on Saturday (April 24), the teenager asks her father to let her know when he’ll be heading to the mall again so she can grab a new pair of Yeezys. He replied by suggesting she get a job to pay for items she wants while in high school, similar to the way he had.

Letting her father know she planned to get one right after graduating and had too much on her plate right now, Ocho Cinco fired back, “I caught the bus to school, then went to football practice, caught the bus to McDonald’s for a 6hr shift all while maintaining a 2.2 gpa & being a star athlete.”

Many social media users immediately reprimanded Johnson for the cutthroat response. “Ur kids shouldn’t have to struggle the way you did. You have money now,” posed one user. Another responded with laughing emojis, “Why would you want your child to have to struggle.”

Taking aim at his GPA, another added that a, “C average isn’t good.” In a follow-up text exchange he shared on social media between him and his daughter discussing the heat he’s facing, Johnson laughed off the backlash. “They don’t know I’m trolling that’s what makes it funny. I love this shit it’s so funny and entertaining,” said Ocho Cinco to his daughter, who agreed with his sentiments.

i’m not saying a child should get everything they want (not need ) but this mentality of “i struggled so you should too” from parents is so weird to me. https://t.co/zcTg6Hu0ig

Ur kids shouldn’t have to struggle the way you did . You have money now

With an estimated multi-million net worth, it’s very likely Johnson was truly just trolling. Ultimately, Johnson dispelled the commotion of him being a cheap father, albeit a good conversation for the culture. What’s your take on the situation? Let us know down in the comments. Do you agree that it’s important for parents to teach their kids struggle even if it’s something they’ll never have to truly experience?

My daughter keeps asking me for some damn Robux…. so I hit her with the @ochocinco pic.twitter.com/VIAvs9oLvp