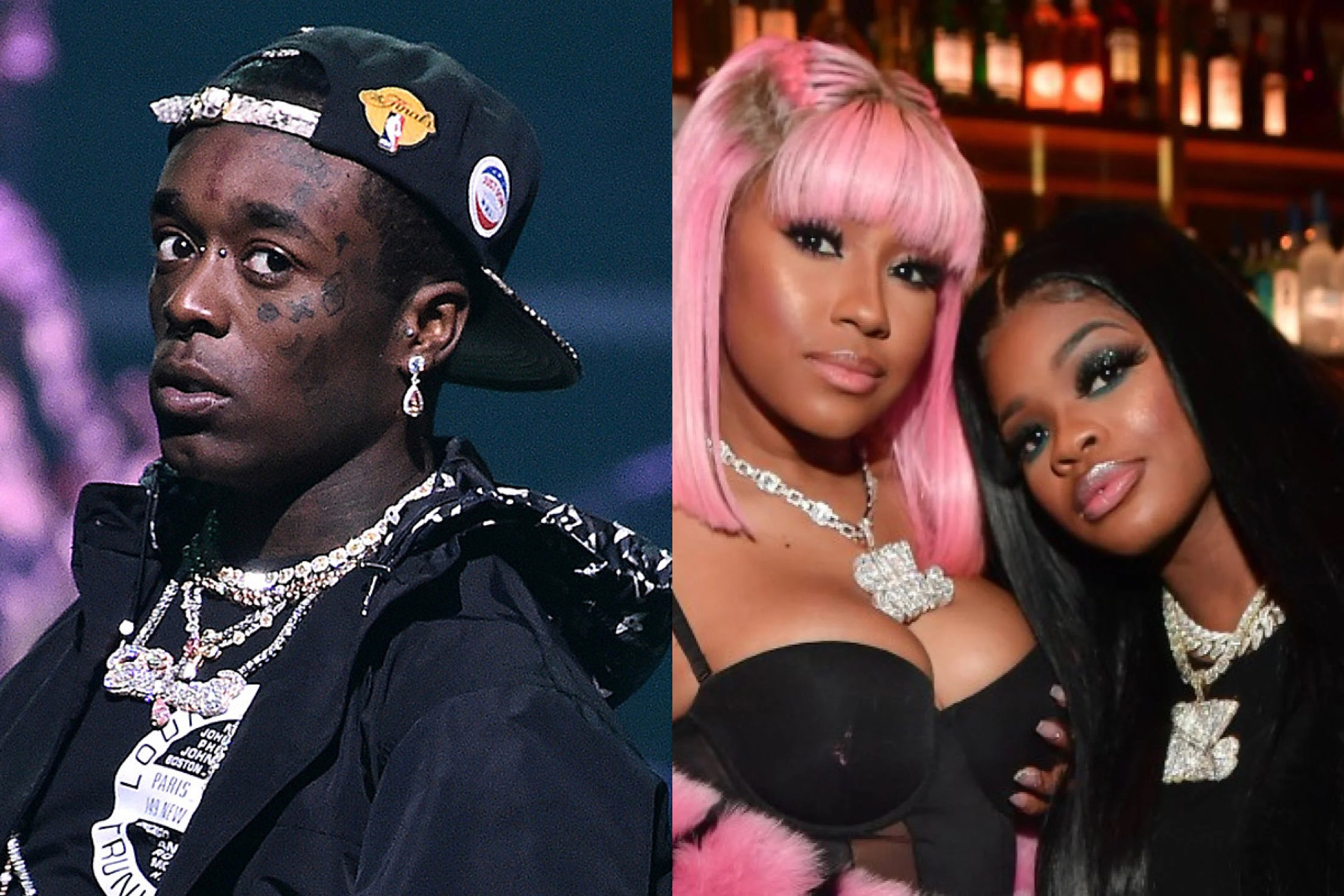 Chile, at this point I’m just watching to see if the City Girls will survive Uzi’s little ass. A woman who goes by Juicy Delise posted a screenshot that allegedly shows that Uzi tried sliding in her DMs, but JT claims it’s photoshopped.

Things have been a tad awkward for City Girls fans in recent weeks and things only seem to be intensifying. A viral Instagram Live moment between Lil Uzi Vert and Yung Miami caught the attention of Southside after the producer was under the impression that Uzi was disrespecting his lady. Threats were issued but JT, Uzi’s girlfriend, came forward to say that Yung Miami and Uzi were just joking around. Still, fans vocalized concerns about JT and Yung Miami’s friendship but all looked to be well between the ladies.

On Wednesday (April 7), the reported sister of Jai Wiggins, the father of Yung Miami’s eldest child, is said to have posted a screenshot that showed Uzi sliding in her DMs. “Never play on my sister top I love her just like Jai did,” Juicy Delise wrote on her Instagram Story. Later, JT took to her Instagram and penned, “How do it feel to really have so much hate in your heart you make up lies? **** not adding up photo shopping horrible forgot the avi….leave him alone BEFORE me he was a random **** in y’all world …now I’m starting to see who the weirdos.”

In another post, Juicy Delise wrote, “I raised you.. I’m done!!!!!” before directly addressing JT. “Jatavia Jatavia… **** you! I left you on read all day and didn’t answer your call. Nextttttt.” City Girls fans have taken to social media with concerns that all of this recent arguing will cause some sort of breakdown, but JT and Yung Miami haven’t been in conflict. However, how many times have we seen that unfortunate narrative of a toxic relationship coming between friends? How do you guys think all this will end up? Check out the posts below.

The fact this lady saying Uzi was in her dms and JT defending him saying “girl that’s photoshop” shows me how delusional she is , she was better off saying “he in yo dms but I’m in his bag” 💀💀

Who gone break up first? Uzi & Jt or The city girlz ?

I’m so tired of the JT/Uzi drama, leave that shit on the playground chile…