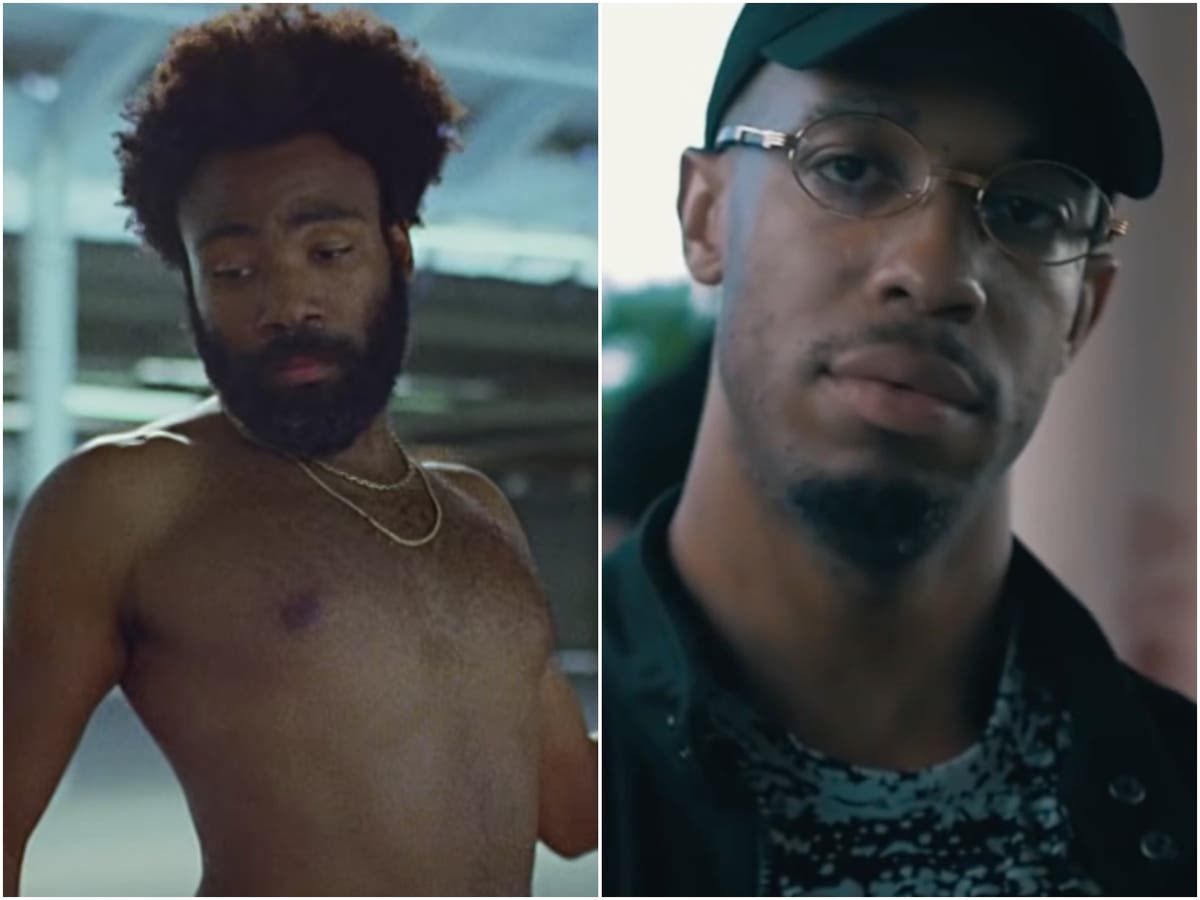 Childish Gambino is being accused of allegedly stealing the song “This Is America.”

Childish Gambino is being accused of allegedly ripping off his Grammy Award-winning song “This Is America.” A lawsuit was filed by Emelike Nwosuocha, who performs under the stage name Kidd Wes. The rapper says that Gambino’s song is nearly a blatant rip-off of his song “Made In America,” which was released two years prior.

Kidd Wes says that the hook from “This Is America” is almost the same as his chorus from “Made In America,” featuring similar lyrical themes and flows. In the legal documents, the rapper said the track is “unmistakably substantially similar, if not practically identical” to his. He believes he was intentionally ripped off after his song was uploaded to SoundCloud for free in 2016. It was subsequently registered with the U.S Copyright Office in May 2017.

The artist is suing Childish Gambino, the co-writers of the song, the labels that released it, and other parties for major damages. He even mentioned Young Thug in the lawsuit, who provides additional background vocals.

Listen to the two songs below and let us know if you think they’re similar. Do you think Childish Gambino ripped off Kidd Wes or was this unintentional? Does he have a case or was this a reach?