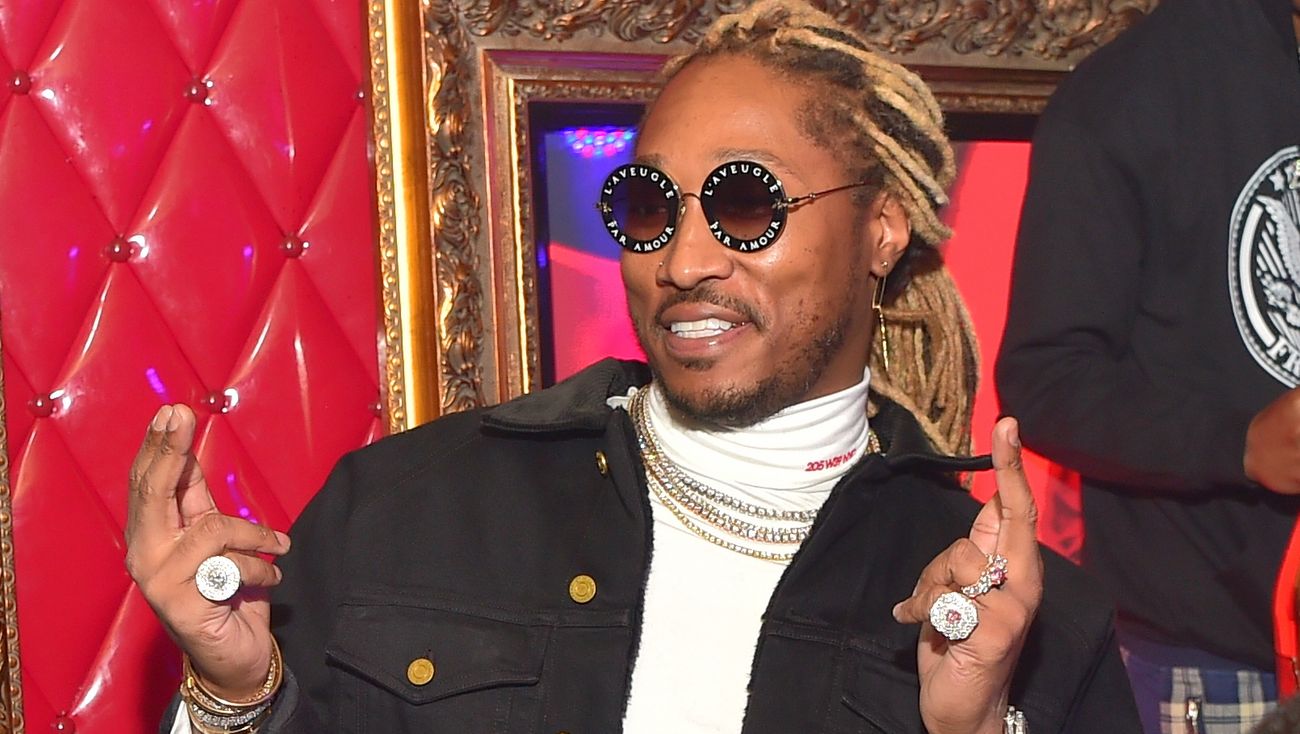 Future requested a gag order in the ongoing paternity suit this week.

Are you having difficulty keeping up will all the women who have entered allegations that Future is the father of their baby? Don’t worry, the majority of us are. In the past, Wendy Williams even created a whole damn chart to discuss what Joie Chavis, Ciara, Eliza Seraphin, and others were up to. Despite his iconic status as an Atlanta musician, Future Hendrix always gets clowned online for the struggles in his personal life. His toxic nature serves as fuel for his music but in real life, it hasn’t done him any favors. With a handful of women trying to get child support money from him, the rapper has a large monthly bill and Cindy Parker is the latest name on his growing list.

Thank you God for choosing me to be Legend’s Mami. Some days I want to give up, but you give me the strength to keep fighting for papi. We’re a team & it will always be US ❤️ #CountingOurBlessings

In recent months, the legal battle between Future and Cindy Parker, a Texas-based woman, has heated up and just this week, the recording artist apparently requested a gag order in their paternity case. It’s unclear whether or not the judge will grant Pluto’s wishes but, until then, Parker is happy sharing photos of her alleged son with the star.

Giving birth in the summer, Parker shared an adorable picture of Legend Wilburn, one of Future’s alleged kids. The two share some facial features but based on looks alone, it’s not easy to determine whether Future is actually his father. “My greatest blessing of 2019,” wrote Parker as her caption. “I couldn’t imagine life without you. God blessed me when he sent you. I’ll always ride for you forever & ever.”

Take a look at baby Legend below.

My greatest blessing of 2019. I couldn’t imagine life without you. God blessed me when he sent you. I’ll always ride for you forever & ever 🤞🏽To the boy who made me a mom… Legend Ary, I love you forever papi ❤️