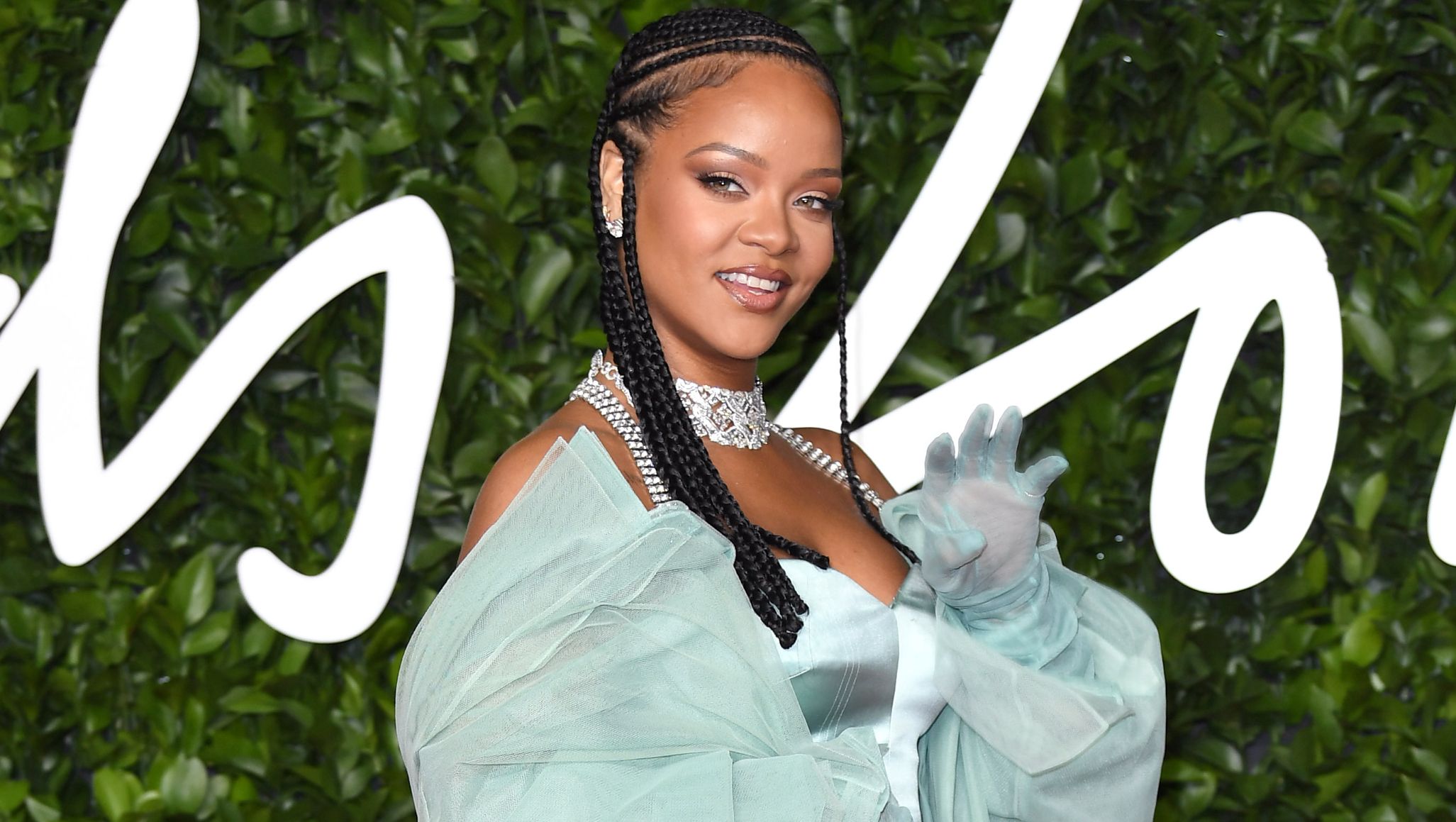 The lies. The deception.

2019 has come to a close, and Robyn Rihanna Fenty is in hot water with half the Internet. As most of us know, the “What’s My Name?” singer has taken an extensive hiatus from music since dropping 2016’s ANTI, instead focusing on her Fenty makeup, lingerie, and fashion lines, among other things. Though she has been working on a new album, she has asked that we all leave her alone about the release date, even recently teasing that the album is finished, but that she is being petty and refusing to release it.

update: me listening to R9 by myself and refusing to release it

At one point, Rih revealed that the album would be released sometime during 2019, and with the end of the year fast approaching, many fans presumed that it would drop right before the clock struck twelve on New Year’s Eve. It has become clear, however, that this was not the case, as no new album has been placed in our possession. While many would insist that it’s not that deep and that Rih doesn’t owe us anything, others feel betrayed by their fave, and made sure to let her and everyone else know how they really feel about it.

Some took to calling Rihanna a clown for her tricks and themselves clowns for believing her. Others called her out for lying to their faces. A few joked that Rih is absolutely enjoying watching us squirm, which may be true considering how aggressive and relentless some fans have been about her dropping the album. Check out some of the most hilarious reactions below:

we got you on camera @rihanna pic.twitter.com/EUyqC99TfD

Me in the bathroom at the party thinking about how Rihanna really didn’t drop an album… pic.twitter.com/98vF5iYlPM

Where is the lie #rihanna pic.twitter.com/Clj1cGAulB

Rihanna sleeping while u clowns are waiting for the album to drop at 11:59 pic.twitter.com/2WDpiLpoGu

Jamming to the imaginary Rihanna album she promised in 2019 #HappyNewYear pic.twitter.com/TWsFtu3TCn

I'mma tell my kids this is Pinocchio #Rihanna #RihannaIsALiar #2020 😂 pic.twitter.com/OSWf6YGShp

Rih Navy: You said you were gonna release music in 2019

Me realizing that @rihanna played me & I waited a WHOLE year for nothing: https://t.co/xgpgrYsZjv