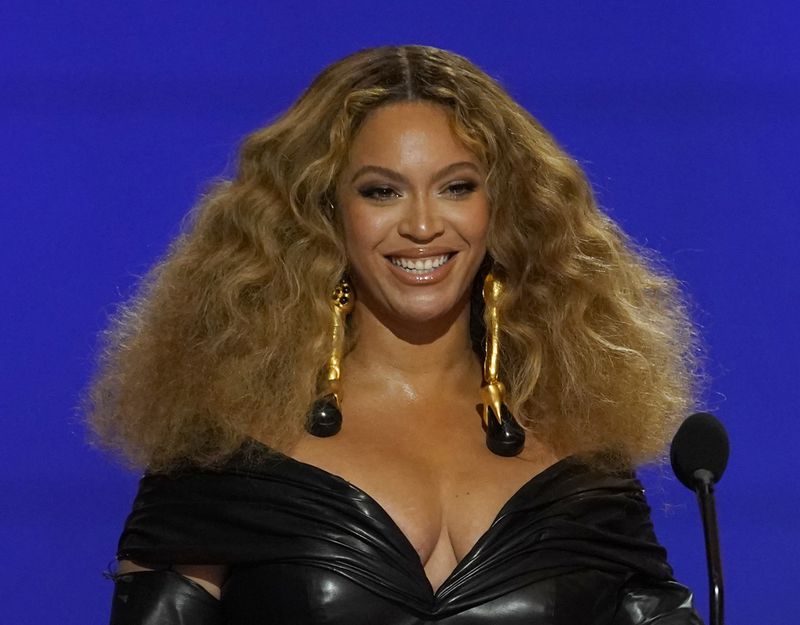 The Queen Bey has reigned supreme at the 2021 Grammy’s, as she should. With her fourth win at Sunday’s ceremony, Beyoncé set a new record for the most Grammys by a singer with 28. Only operatic conductor Georg Solti, who won 31 times, has more. (Which tbh, Bey will probably break with the release of her next project.)

Bey also broke the record for the most wins by a female artist, passing Alison Krause, who has 27. Her record-setting victory came in the best R&B performance category for “Black Parade.”

“As an artist, I believe it’s my job and all of our jobs to reflect the times, and it’s been such a difficult time, so I wanted to uplift, encourage and celebrate all of the beautiful Black queens and kings that continue to inspire me and inspire the whole world,” Beyoncé said during her acceptance speech.
“This is so overwhelming. I’ve been working my whole life, since 9 years old, and I can’t believe this happened.”

Bey’s historic win came shortly after she tied both records by winning in the best rap song category for her remix of “Savage” with Megan Thee Stallion.

Beyoncé’s historic win came shortly after she tied both records by winning in the best rap song category for her remix of “Savage” with Megan Thee Stallion.

We truly love to see it… I mean, look at the material. Take a look at Bey’s emotional acceptance speech below: