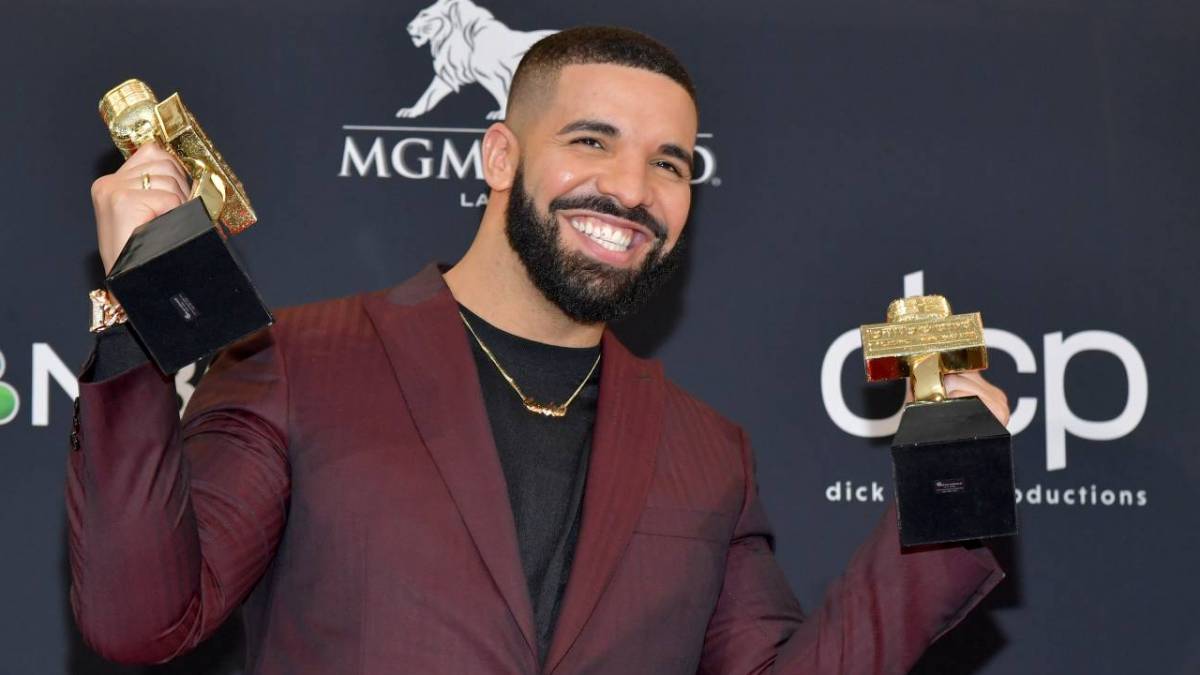 One thing about Aubrey, he’s going to break to break some records every time he drops.

In case you thought the hype was dead for Certified Lover Boy, you might want to think again. After the release of Scary Hours 2, Drake has become the first artist ever to have three songs debut in the Top 3 positions on Billboard’s Hot 100 chart.

With seemingly the entire world hungry for some new music from Drake, he obviously picked the best possible week to release his new three-pack, which featured the Canadian rapper’s new single ‘What’s Next’ that has gone straight in at Number One on Billboard.

Not only that, the project’s two other tracks, ‘Wants And Needs’ featuring Lil Baby and ‘Lemon Pepper Freestyle’ with Rick Ross, have entered at Number Two and Number Three respectively, making him the first artist in history to achieve the feat, according to Billboard.

In addition to this, he’s also joined The Beatles and Ariana Grande as the only acts in history to take up the top three positions of the Hot 100 simultaneously in the same week.

.@Drake joins @ArianaGrande and @thebeatles as the only artists in history to simultaneously hold the top 3 spots on the Hot 100.

.@Drake's "What’s Next" debuts at #1 on this week’s Billboard Global 200 singles chart. First male soloist to debut at #1.

All of @Drake's credited #1 hits on the Hot 100:
What's My Name?
Work
One Dance
God's Plan
Nice For What
In My Feelings
Toosie Slide
What's Next

.@Drake becomes the first artist in history to simultaneously debut in all of the top 3 spots on the Hot 100.

‘What’s Next’ is Drake’s 8th Number One on the Hot 100, extending his run as the rapper with the most Number Ones on the chart.

Drake has previously described the ‘Scary Hours 2’ 3-pack as simply a a ‘warm up ting’ to his ‘next masterpiece’, and it certainly does enough to build hype for the main event. Love or hate the guy, you can’t even from that his success isn’t consistently impressive. Thoughts?