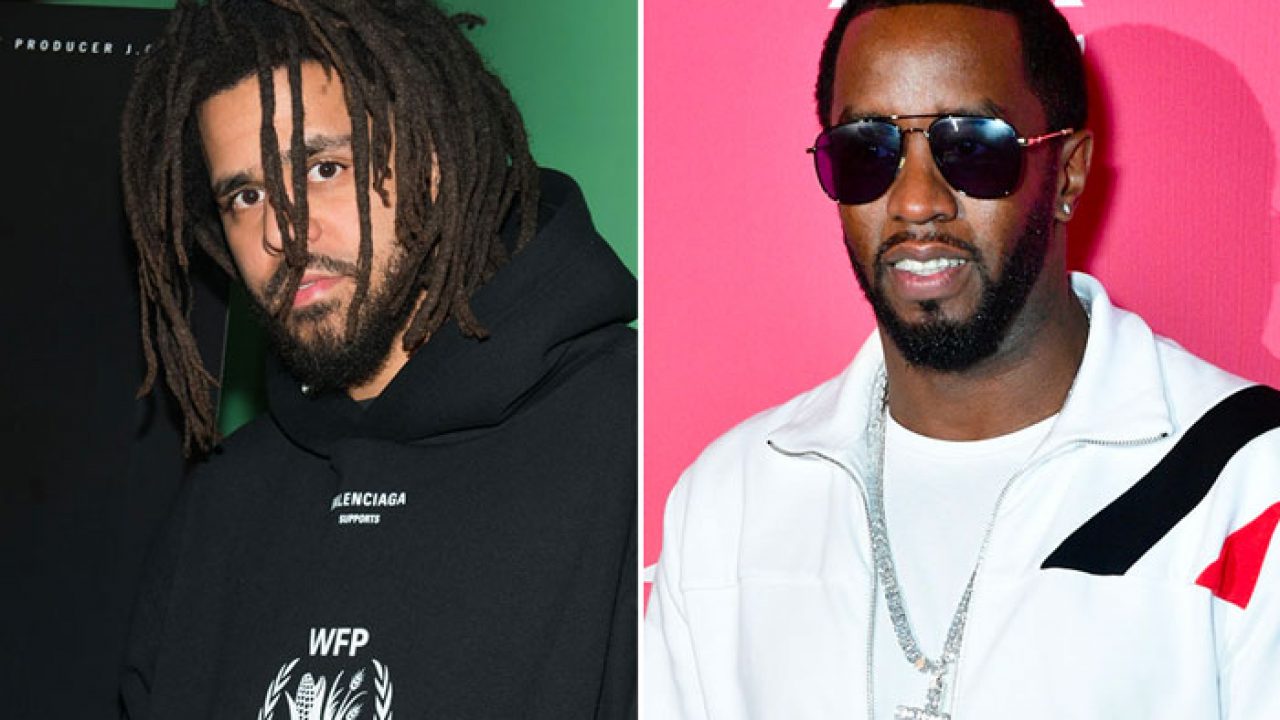 On “Let Go My Hand,” J. Cole opens up about his infamous fight with Diddy, which took place at the 2013 MTV Video Music Awards.

Last night, J. Cole delivered his sixth studio album The Off-Season, a project that may very well have played a role in crashing Spotify and TIDAL upon its release. Featuring production from Timbaland, DJ Dahi, Boi-1da, Jake One, T-Minus, and more — not to mention guest appearances from Morray, Lil Baby, and 21 Savage — many have already been quick to praise the project based on the early listening experience.

Case in point, the storytelling-driven standout “Let Go My Hand,” which finds Cole taking listeners on a stroll down memory lane, addressing his infamous fight with P Diddy:

“Kept a tough demeanor on the surface but was mostly just pretendin’/And luckily my bluff was workin’ way more often than not / But sometimes a ni*ga pulled my card, tryna expose me for a fraud/And with my reputation at stake, I was scufflin’ just to save face/Couple wins, couple losses/Some broken up too quick to call it/My last scrap was with Puff Daddy, who would’ve thought it?/I bought that ni*ga album in seventh grade and played it so much/You would’ve thought my favorite rapper was Puff/Back then I ain’t know shit, now I know too much.”

Many were excited to hear the rapper finally address on that fateful night at the 2013 MTV Video Music Awards. Complex sources explained that the conflict stemmed after Diddy confronted Kendrick Lamar over his “king of New York” comments on “Control.” When Puff reportedly tried to pour a drink on Kendrick, Cole stepped in and the situation got physical between the rappers and their crews.

Afterward, Cole’s longtime right-hand man Ibrahim Hamad implied that much of the coverage surrounding the incident was overblown, though it was clear there was more to the story. Now, Cole took it upon himself to finally address his Diddy fight, providing a bit of context surrounding what might have driven him to scrap in the first place. “But sometimes a ni*ga pulled my card, tryna expose me for a fraud / with my reputation at stake, I was scufflin’ just to save face,” he spits, a telling and refreshing bit of honesty.

Check out “Let Go My Hand” now and let us know what you think. Am I the only one who can’t picture Diddy fighting? I see him breaking out in a dance battle.