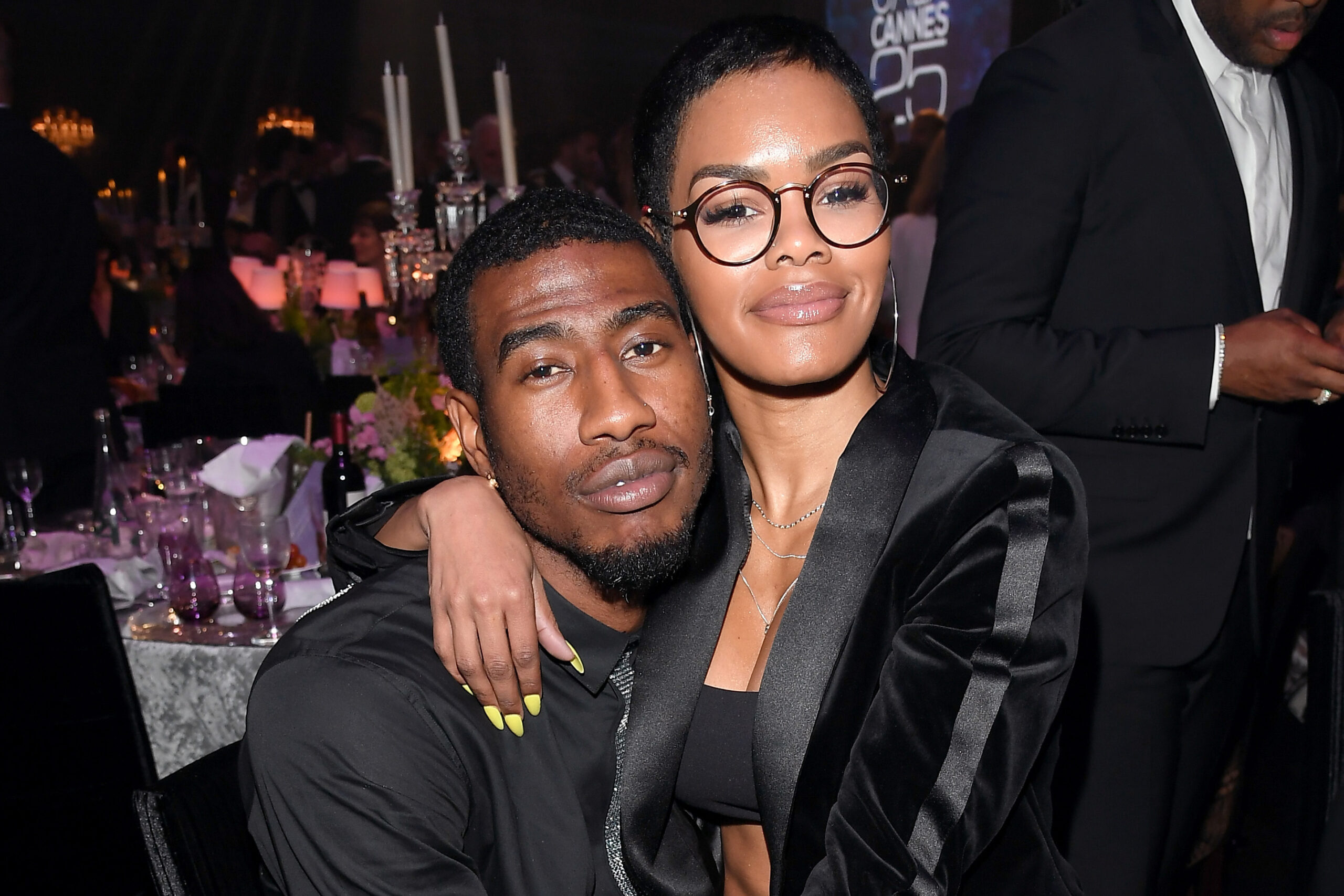 Goodbye Kardashian’s, hello Sumpert’s! Get ready for an intimate look at their romance and growing family three years after their last reality show on VH1.

She may be taking a step back from her music career after feeling underappreciated by her label, but that doesn’t mean those checks aren’t still coming in for Teyana Taylor. The singer has often collaborated with NBA husband Iman Shumpert in the studio, and it looks as if fans are going to get an intimate look at their home life—again—but this time on E!.

The network announced the series today (May 13) by reporting, “Couple Teyana Taylor and Iman Shumpert will give an unfiltered behind-the-scenes look at their lives juggling music, fashion, business and family with E!’s ‘We Got Love Iman & Teyana.'” However, this isn’t the first time that the famed couple has allowed reality television cameras to document their lives.

Back in 2018, VH1 aired Teyana & Iman, a series that showcased their “unconventional romance defined by an unbreakable bond.” It only lasted for one season, but in January 2020, The JasmineBrand claimed that the couple inked a reality TV deal with BET. Yet, there wasn’t any more information regarding the development of the potential series until E!’s announcement.

Teyana is also rumored to be working with Dionne Warwick on a biopic and Lil Kim has repeatedly shared that she wants the singer to star as her in a movie about her life. Will you be tuning in to watch the Shumpert’s? It’ll definitely be refreshing to see an unproblematic black couple on our sets for the culture.