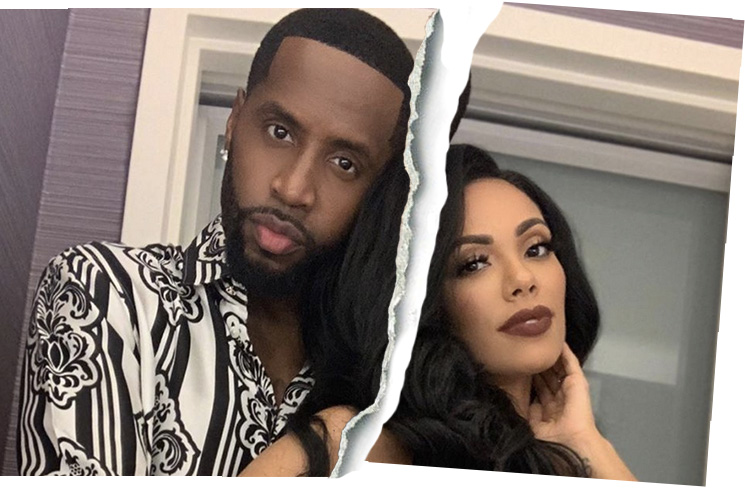 Before we had to deal with Blueface and Chrisean Rock’s relationship issues more than our own, Safaree and Erica were wearing us thin with their drama. However, it seems they’ve finally reached the end of that road.

Last year, Erica Mena filed to divorce her husband, and baby’s father, Safaree Samuels. The former couple had been married for two years and birthed two children together– however, that just wasn’t enough to save their relationship. After numerous public arguments via reality tv, social media shade, and rumored infidelities, it seems the two are set to go their separate ways and move into the world of co-parenting as their divorce has been finalized.

According to legal documents obtained by the folks over at TMZ, a judge signed off on the divorce September 12, after the exes came to their agreement through arbitration. Among those terms Safaree will reportedly dish out $4,305 a month in child support.

Back in June, the two previously sold their house in Georgia they had purchased together to television executive and producer Carlos King for a hefty price tag of $1.3 million. It also mentioned that Erica will be moving forward going by her maiden name again. Although, I don’t remember anyone calling her Erica Samuels, anyway.

Though it’s never really good to hear about a marriage coming to an end, especially when children are involved, Erica and Safaree definitely seemed hella toxic and with that being the case sometimes going separate ways is the best move for a couple to move forward.

Are you sad to see these two officially call it quits? Did you have hope for them?