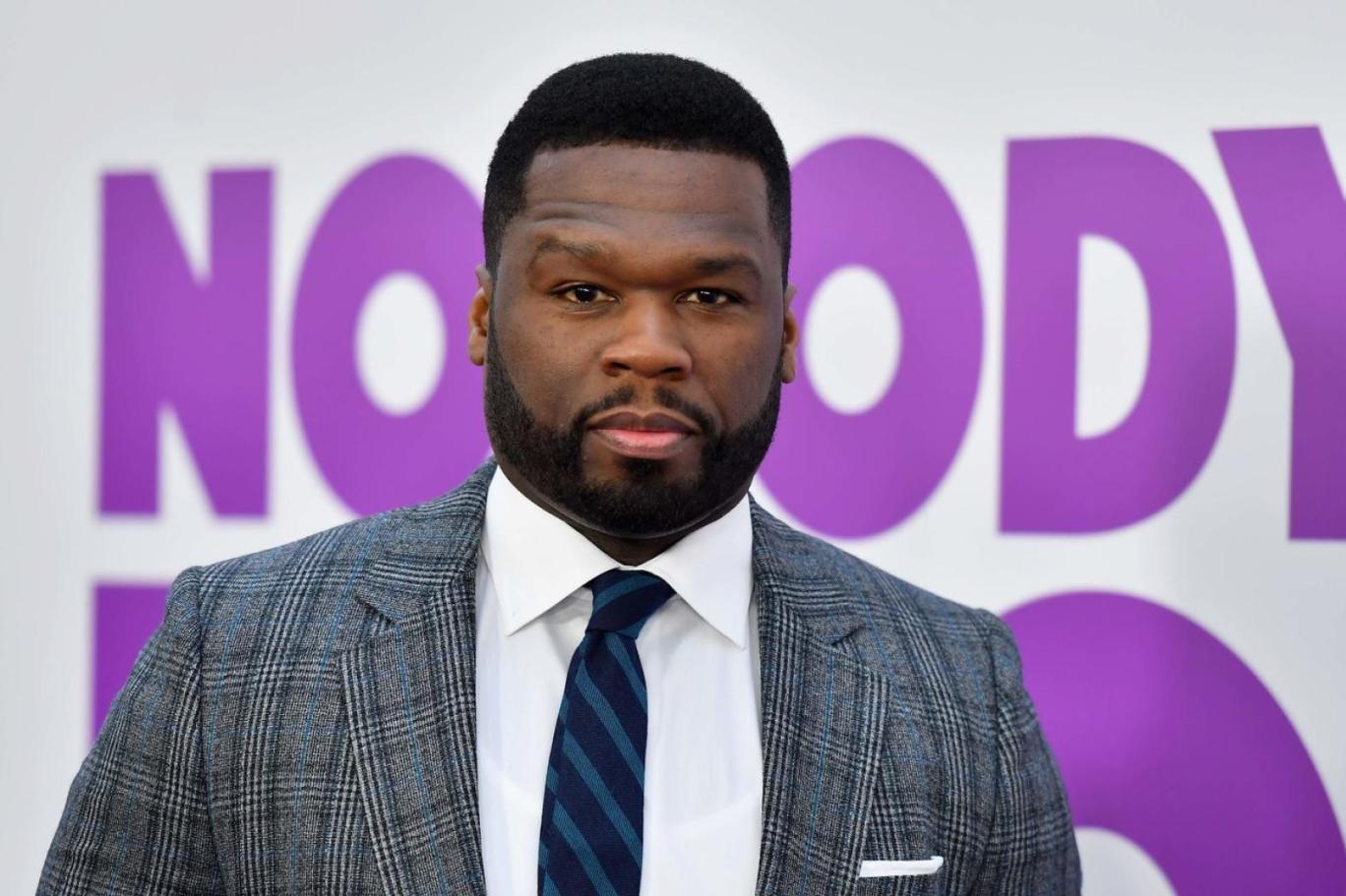 Chile, these people better ask Teairra Mari a thing or two. They must not know 50’s petty a** will sue you, chase you down, send you consistent reminders via social media trolling, and take your lunch money until he receives every dime… or die trying.

One thing about 50 Cent, he does not play about his money and apparently he doesn’t want you to think their was any magic included in creating his stick. His 2019 lawsuit against Teairra Mari proved that he’d get his money by any means necessary and now this MedSpa may soon be learning the same fate.

On Friday (September 16), the Power creator defended himself against what he says is another false claim, which also lead to him suing a woman. According to reports, 50 is suing plastic surgeon Angela Kogan and her businesses, Perfection Plastic Surgery and MedSpa, for continuously posting an old photo of them together, leading people to believe that he went under the knife for penis enhancement surgery. Yes, you read that correctly.

50 states in the lawsuit that he took the photo with Kogan in February 2020 because he thought she was a fan. However, her and her team used the pic to promote their penis enhancement services, much to 50’s dismay. The “Magic Stick” rapper says it wasn’t a huge deal to him, until The Shade Room did a story with the business owner, and used said photo in the article. 50 denies ever going under the knife and wants Kogan’s team to stop sharing the photo. In the suit, he claims the pic is “exposing him to ridicule, damaging his professional and personal reputation and violating his right to control his name and image.”

Honestly, after many of his antics as of late, I’m not the biggest fan of 50 but to be fair he does have the right to protect his image especially if it’s being used to promote something that isn’t true. I highly doubt 50 would pursue this if he did actually have his meat pumped so it’ll be interesting to see how this one plays out.

Take a look at the receipts and let us know what you think. Is 50 doing too much by defending the honor of his slong? Should the medspa owner have to pay up? 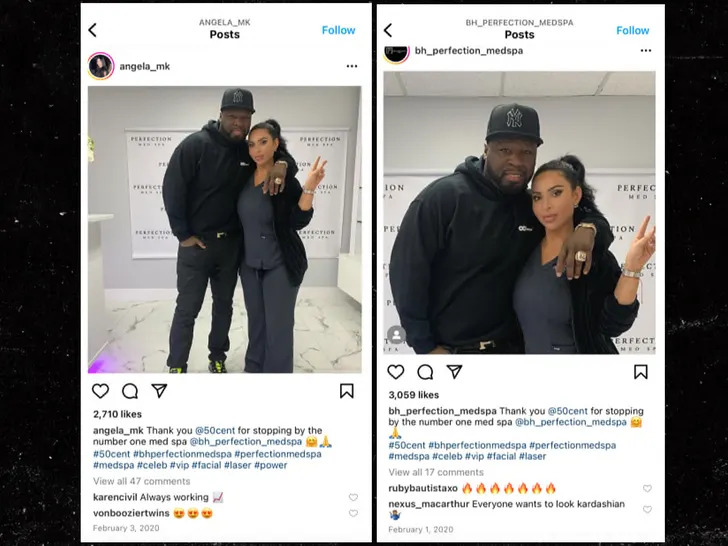 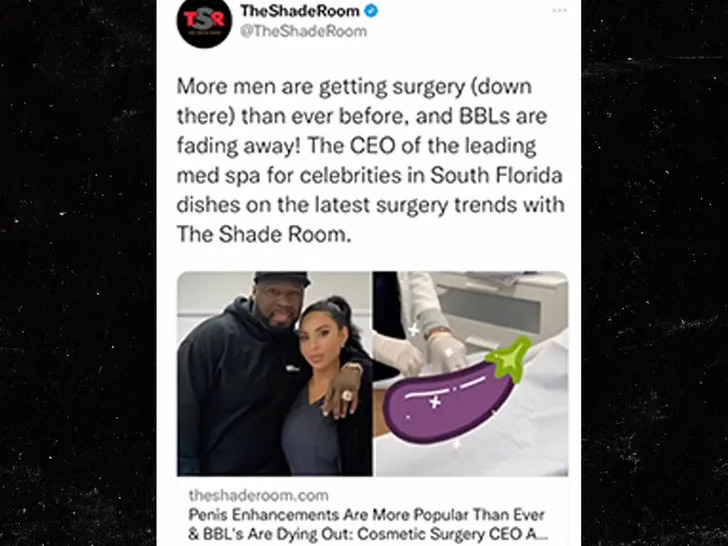 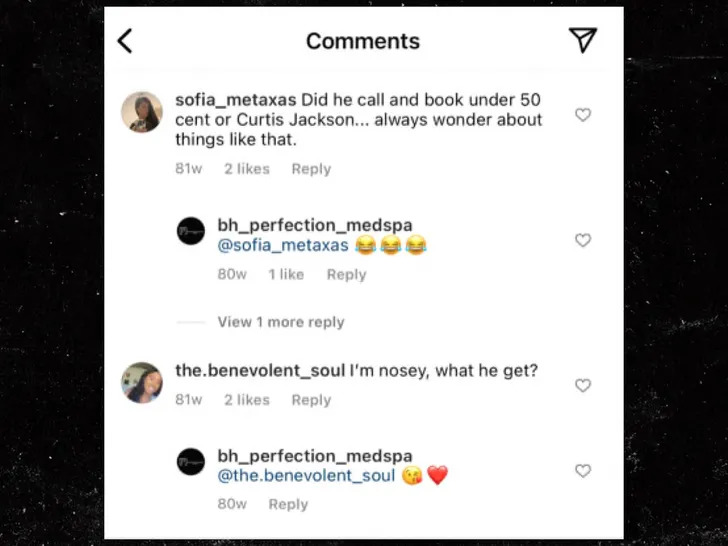