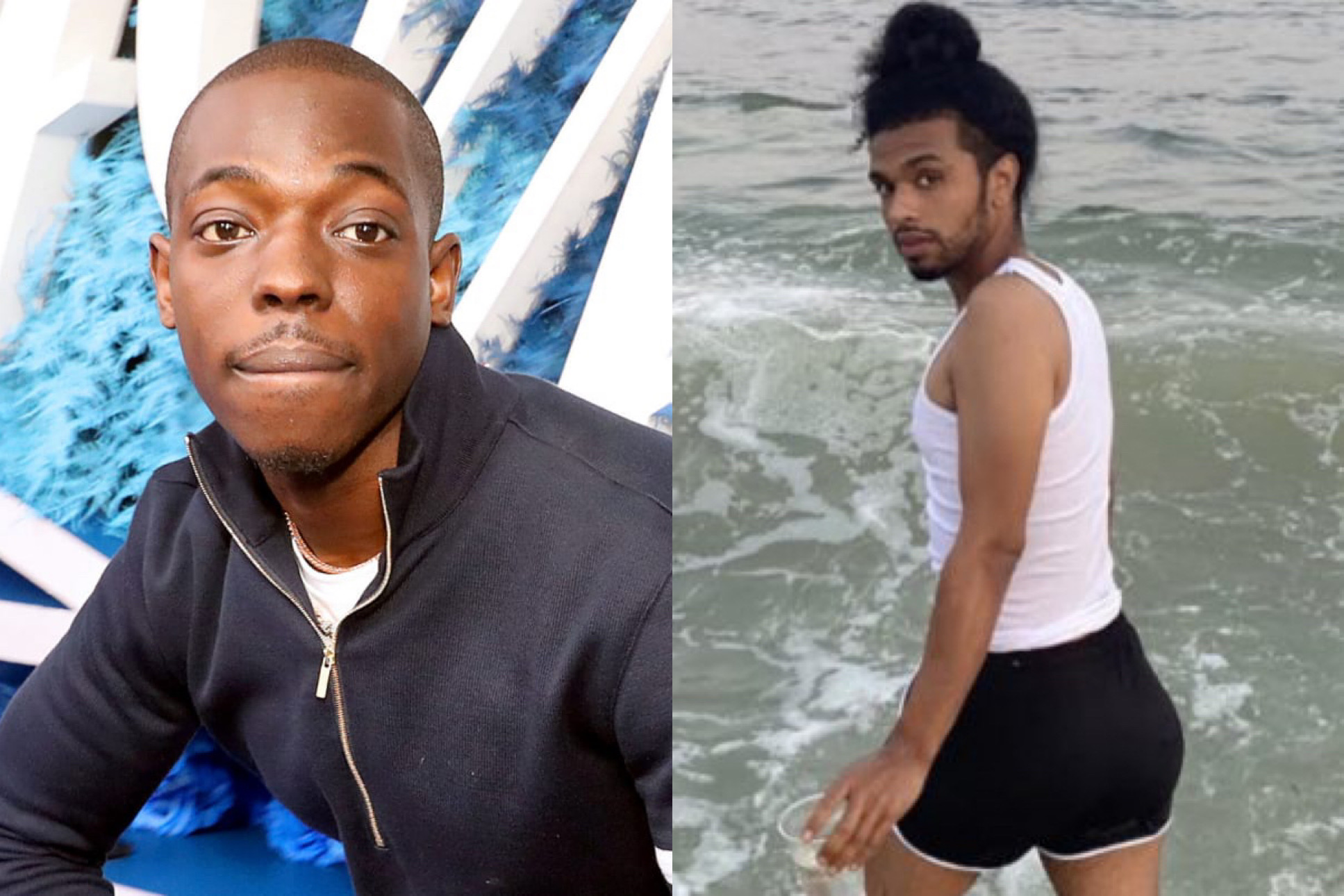 It’s really hard to believe that in 2022 people are still so invested in sexuality that someone’s sexual orientation is still considered to be a scandal, but here we are.

Bobby Shmurda is no stranger to rumors or social media gossip. After serving seven years behind bars, the “Hot Boy” rapper was set free and reintroduced to the world of Internet slander. Fortunately, Bobby seems to have tough skin and an easy going sense of humor — but that doesn’t mean the 28-year star doesn’t get frustrated.

Earlier this week, Bobby shared a video of himself in bed with an unidentified person who was covering their face from the camera. Viewers flooded the comment section with claims that the rapper was in bed with a man after a man going by the name of Xavier Raza took to Facebook alluding to it being under the covers with the caption “I’m mad shy but Bobby loves meeeee.” “All that sassy dancing around finally came out the closet,” one follower soon wrote in response to the rumor.

Although Bobby didn’t address the claims directly, he immediately hopped on social media with a message for folks who want to “work any narrative they want.” After posting an image to Instagram page that said, When the hate don’t work, they start telling lies,” Bobby went on to write “Im really that scary. ay they trying to f** up my tour, cuz I’m not with them anymore and I’m taking they artist on tour.”

His rant didn’t end there. He added, “Like they try sabotage my EP lower my sound all kinda crazy nerd shit they don’t want it played nowhere They pay for they artist to get played. slaveship.” Bobby seemingly believes his label paid social media bots to ignite the narrative that he was in bed with a man. As he gears up to go on tour, the Brooklyn native says he’s solely focused on making money and living his life to the fullest. “I just made 200K last week, I’m tryna buy some sh*t. I can’t boom the internet so have fun.”

It should be noted that the Facebook account that started the rumors has suddenly disappeared so perhaps the individual wasn’t willing to take all the heat that was brewing from the post. Here’s my thing, I honestly don’t care if Bobby or any other rapper likes men, I’ve never understood why it mattered. If we’re not dabbling with them in their boudoir, why should it matter who or what they’re sleeping with? Take a look at it all for yourself below and let us know your thoughts.

bobby shmurda livin his best life since he got outta prison pic.twitter.com/rHiwKpEWXC 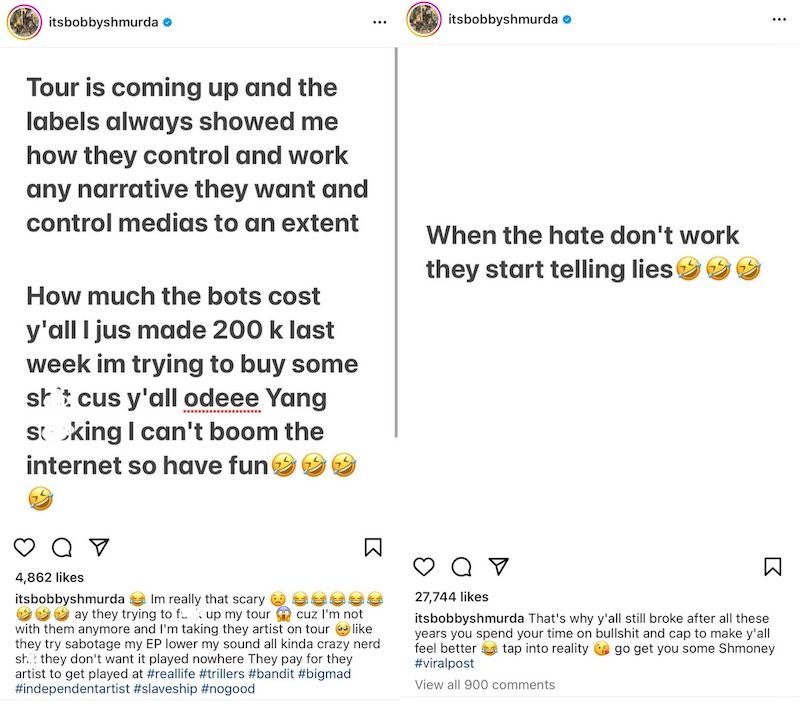