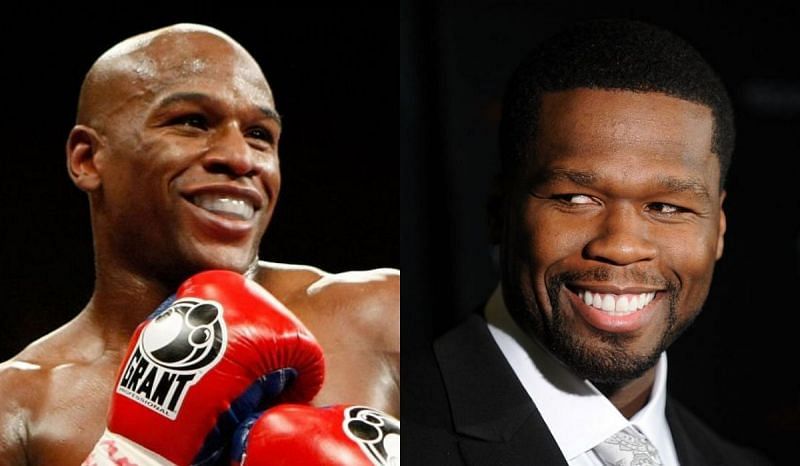 Fif looks to be challenging the champion boxer once again, this time by telling him to read a portion of his book, “Hustle Harder, Hustle Smarter.”

The long-brewing feud between these former friends has been played out… extensively, over the years, and it was recently reignited. 50 Cent has developed a reputation as being the king of online trolling, and when he recently challenged Floyd Mayweather to a boxing match, not many people took him seriously—except for Mayweather. The champion boxer accepted the media mogul’s challenge, and as fans awaited the rapper’s response, Fif has returned to call off the match by dropping an insult to Floyd.

Mayweather initially responded to Fif’s challenge with open arms. “I also heard that 50 cent would fight me but claims I’m too small,” wrote the boxer on Instagram. “If he wants to lace up at the end of the year, we can do an exhibition then. I don’t care about weight class with any of these guys. The Paul brothers will make great money with the events, but with 50 cent It has to be ‘Winner Take All’.”

50 Cent read Mayweather’s acceptance note and decided not to go through with it. “The fight is off because Floyd cant read 2 paragraphs of my New York Times best seller (Hustle Harder Hustle Smarter) on IG live,” he penned in the caption to a post that plugged his best-selling book. Fif was praised for using the moment to promote his endeavors, while also criticized for once again bringing attention to Mayweather’s literacy. Check it out below.