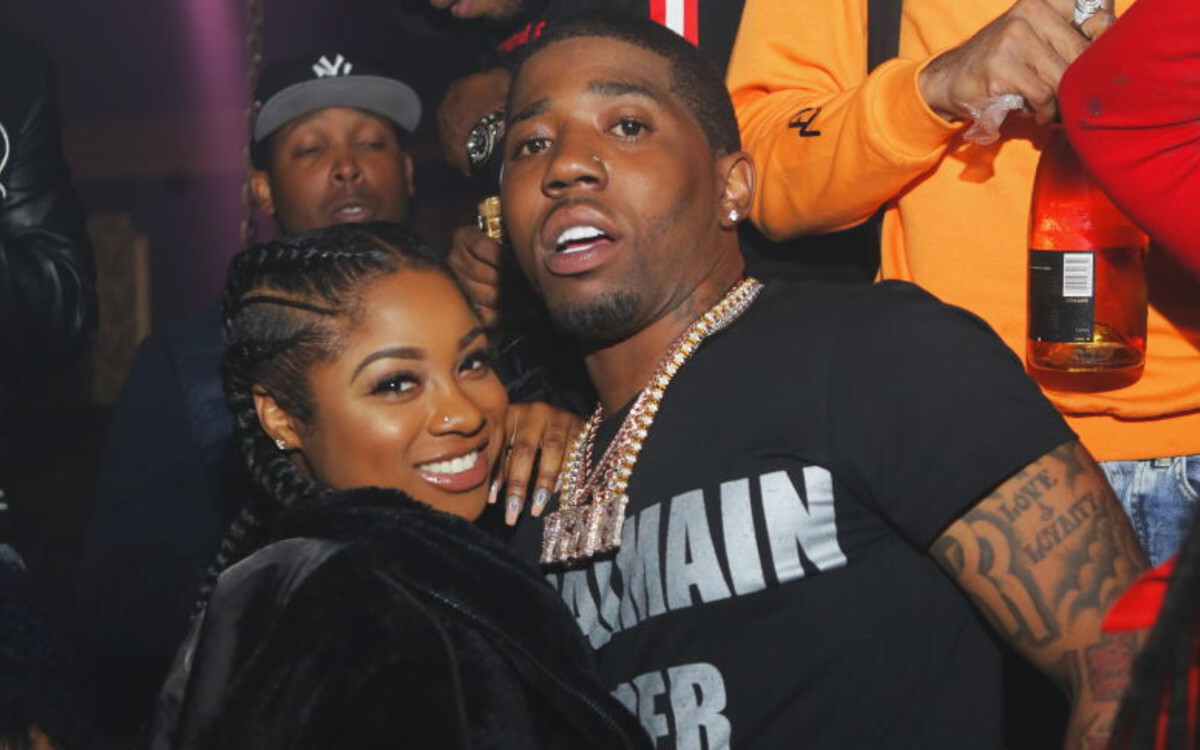 Reginae is sick and tired of our unsolicited advice and opinions.

Growing up in the spotlight, Reginae Carter is used to being the center of criticism. Being the daughter of Lil Wayne, a rapper considered to be a GOAT in many circles, certainly has its benefits, but that doesn’t mean Reginae has accepted the continuous scrutiny. Now that the 22-year-old is back with her on-again-off-again boyfriend YFN Lucci, Reginae has been on the receiving end of trolls who come down on her for her relationship with the 29-year-old incarcerated rapper as she’s made it a point to admit that she’s “holding him down” whilst he awaits trial from being accused of murder.

Things came to a boil for Reginae while she was on Instagram Live finishing a workout routine. Many comments were supportive, but a few were downright nasty. Reginae addressed the critics and went off about how no one can stop her hustle. “Yeah, they jump on here and hate but guess what? While they hatin’, I’m getting me a good ass workout and they fat. F*ck them. I’m so tired of the d*mn haters, they gon hate, they gon hate. They hate what they can’t relate to, they do all of that sh*t. But guess what? I still get paid at the end of the day. I still look good. I still get what I want. F*ck you mean?”

Watch Reginae in action below. While I totally understand the frustration I do think we should probably admit here that she certainly correct in one statement if nothing else…most certainly can not relate to this particular scenario here. Whew, chile! Thoughts?