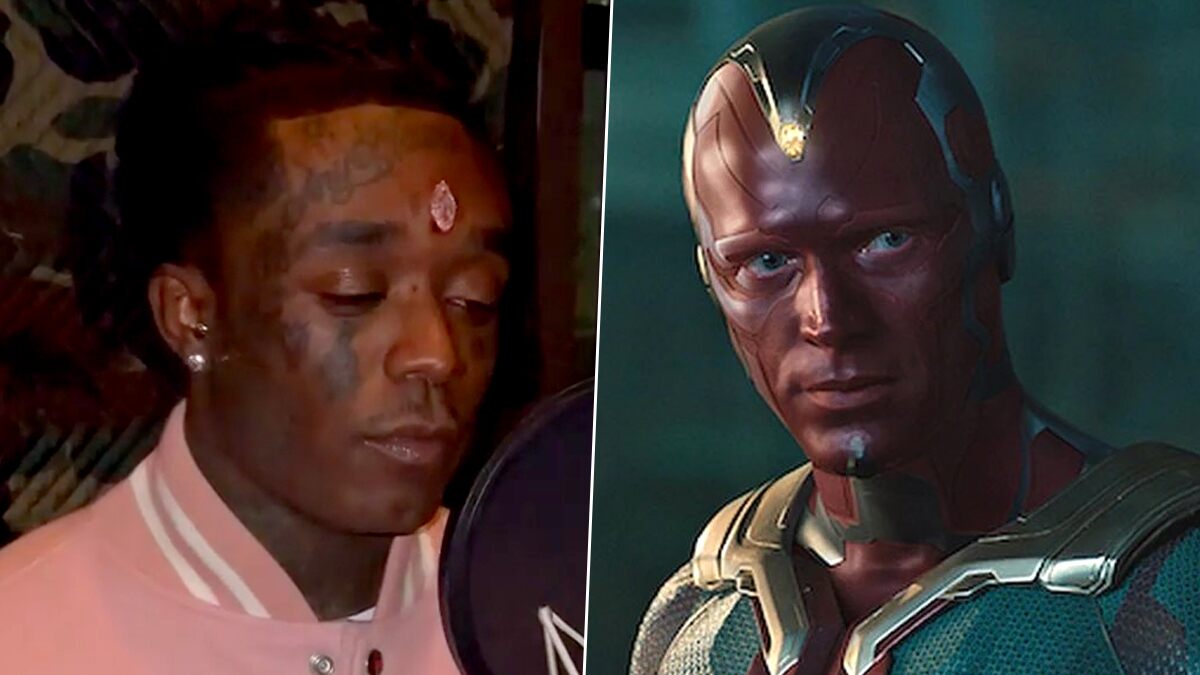 If new money was a person…Uzi may want to be careful with his little forehead ornament.

Typically went a rapper cops them some new diamonds, you’ll see it in the form of a chain, maybe a watch, a ring, earrings, hell, even an anklet. But Lil Uzi Vert he chooses to be a Christmas tree. In the span of twenty-four hours, Uzi got a $24 million diamond implanted in the middle of his forehead, became the talk of social media, argued that the diamond is centered when people told him it wasn’t, and allegedly encountered a brush with death after his fresh piercing started bleeding.

Lil Uzi Flexing is feeling himself after having a $24 Million diamond implanted in his forehead pic.twitter.com/4AliNDVy44

The 26-year-old rapper posted more photo and video content of his outlandish new jewelry acquisition, which he says he’s been paying off since 2017. At one point, Uzi must have moved it the wrong way because it struck a nerve, prompting him to bleed from the fresh piercing. Of course, instead of seeking medical help or calling the surgeon who implanted the diamond in his face, Uzi went straight to Twitter and posted a picture of himself with blood running down his face.

“If I don’t get it took out the right way I could die….. no seriously,” said Uzi on Twitter. The picture understandably sparked some concerned reactions from his fans, prompting the artist to quickly delete the post and issue an update. “Ok we good,” he said in another video, this time without blood pooling on his forehead.

Hopefully, this doesn’t affect Uzi’s health. It’s possible that his body may begin to reject the $24 million diamond, which could already be starting. Do you think he’ll need to eventually have it removed? Do you think the rapper is about to start a new trend or is he simple alone in this one?

If it’s accepted from the jump it’s not ICONIC 🦇

"hey did you hear that lil Uzi got a 24 mil diamond implanted on his head. Ngl it had me thinking about how you're worth more than any diamond to me. I should've implanted my all into our relationship. Lets catch up sometime." pic.twitter.com/W1ABVO6nqk

When i can’t steal the diamond out so i just gotta take Uzi with me pic.twitter.com/ItM52Cmtay