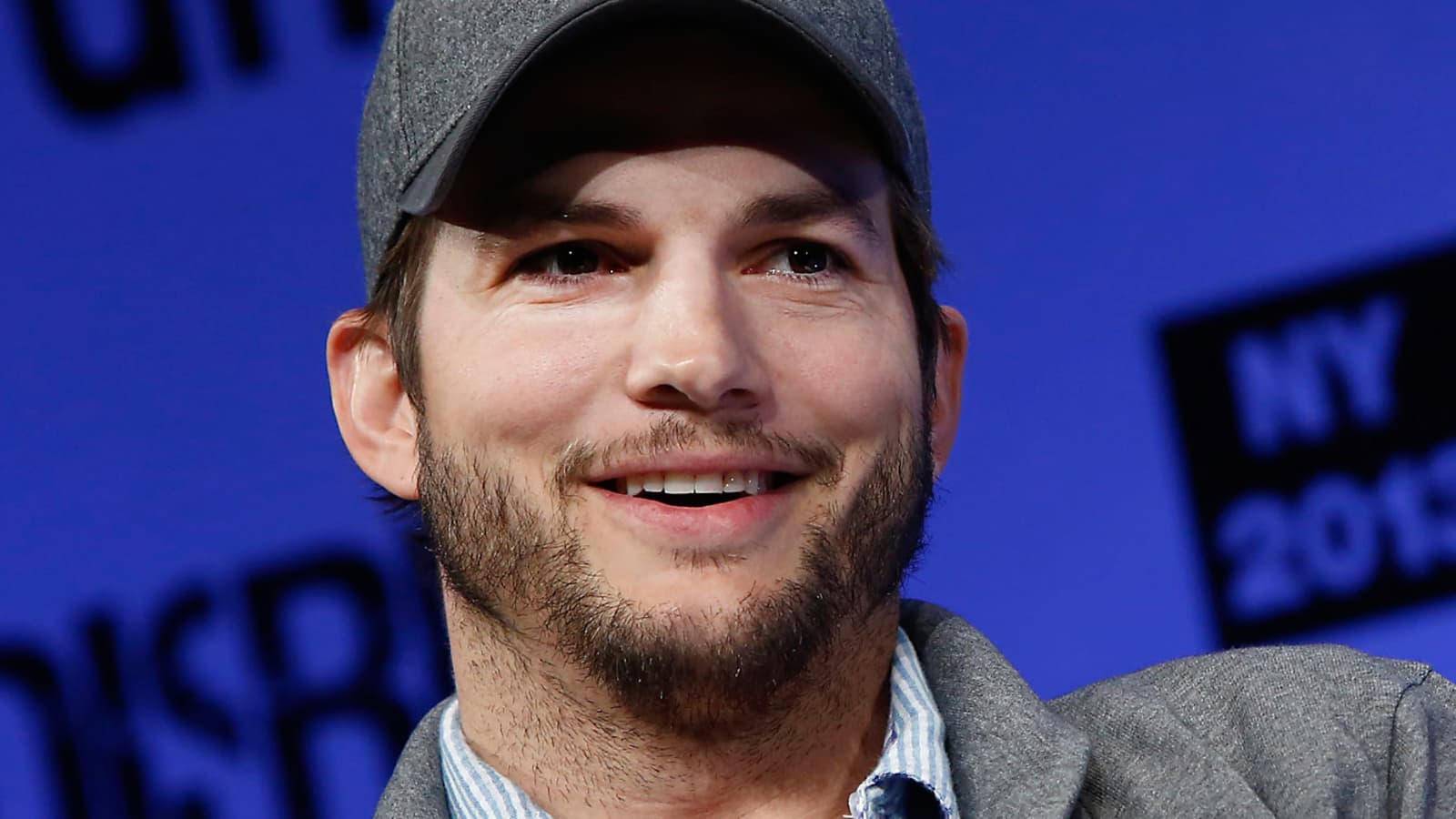 If you would’ve told me that at this point we would having to school grown folks on the importance of washing their ass, I probably would’ve thought I was on an episode of Punk’D. But no, Ashton Kutcher is one of the apparent many stars who have faced tons of flack over the last few months after sharing their lack of hygiene habits with the world.

Earlier this summer, Ashton Kutcher and Mila Kunis sparked a huge debate online after sharing that they don’t wash themselves with soap regularly, and only really bother to wash their children if the dirt on their bodies has become noticeable. The news seemed to seriously upset some people, so much so that the actor posted a response to people’s concern on his Instagram back in August.

The video shows Kunis in what appears to be a bathroom. We hear children’s voices and running water in the background as the couple jokes that they’ve now washed their kids “four times this week.”

“That’s too much, their body oils are going to be destroyed,” Kutcher laughed, turning the hate-fueled comments onto Instagram into a comedic family bonding moment.

As it turns out, the Cheaper by the Dozen actor’s IG post wasn’t enough to deter those who have opinions on his hygiene.

Over the weekend, Kutcher was invited to an ESPN set to share his thoughts on college football. Unfortunately, his thoughts could barely be heard as the crowd chanted, “take a shower” in the background.

The 43-year-old was first met with the cries as he walked off of his jet at Jack Trice Stadium, and although it’s not clear if the father of two actually heard them, the microphones nearby that were broadcasting to audiences at home certainly did.

The pleads for Kutcher to shower continued as he sat down for the pre-game panel, but even if he heard them, he didn’t react.

Check out the hilarious footage of the That ‘70s Show alumn on ESPN below. Thoughts?

Ashton Kutcher, who was the latest white celebrity to confirm they don't really shower properly, gets a shower of "take a shower" chants at #CollegeGameDay 💀😭 pic.twitter.com/lFTNsXBKP1

GameDay is at Iowa State today but their guest picker was Iowa fan Ashton Kutcher. 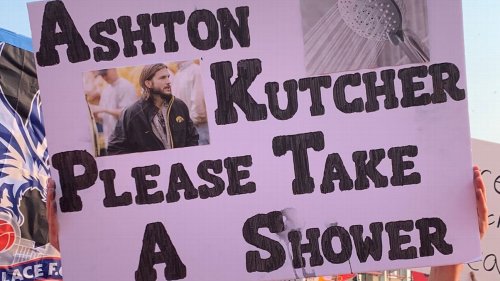