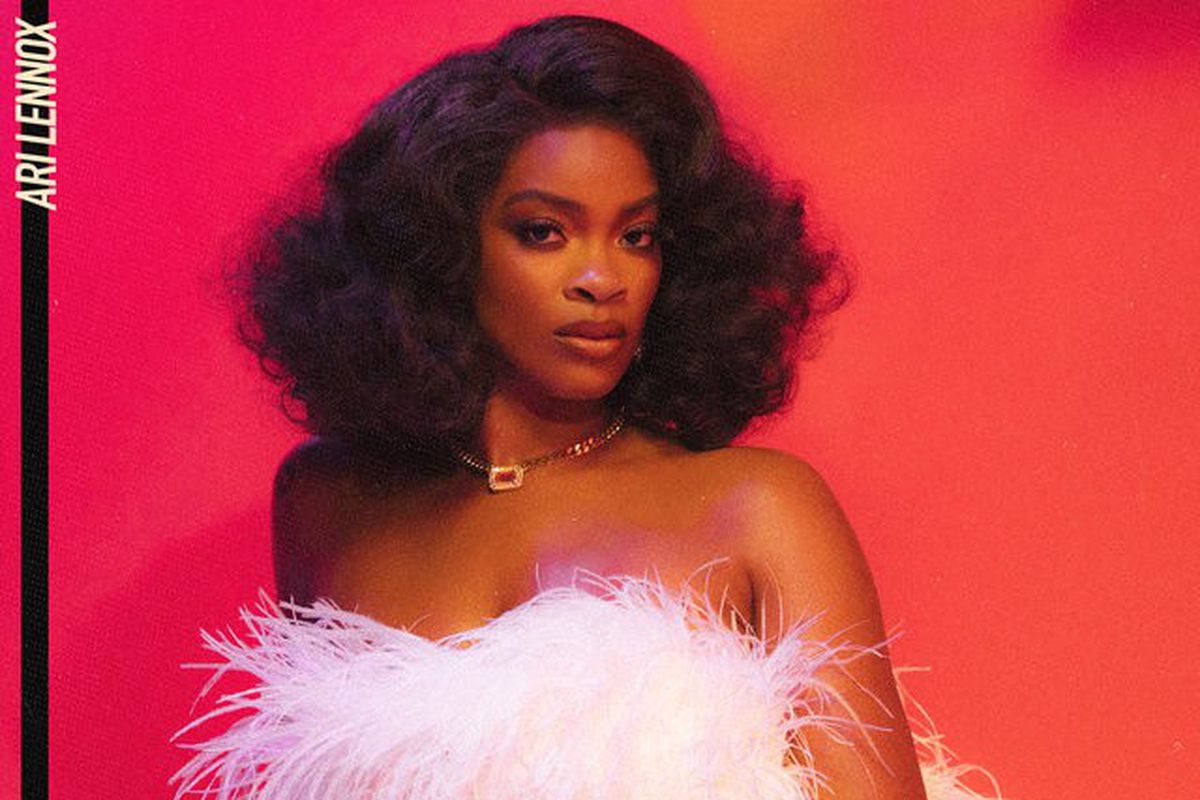 I don’t know if I’ve told y’all this before, but Ari’s voice just does something to me… it’s strong, but smooth and relaxing, like coco butter. Anyway, The First Lady of Dreamville has done it again.

It has been a minute since we’ve received a solo effort from Ari Lennox. Earlier this year, the Dreamville singer teamed up with Queen Naija on “Set Him Up” and Jazmine Sullivan on the sexy “On it,” and while fans enjoyed hearing her vocals on both trackd, they have been begging the Shea Butter Baby singer to make a triumphant return. Ari has been teasing her latest single “Pressure,” including clips from what is expected to be a vintage glam-inspired music video.

Back in July, the R&B singer’s supporters were pestering her about releasing another album but she set them straight, letting it be known that she is not in a rush to drop a record. “I’m content with my discography. Wether top 40 or not. Don’t care. My heart and Soul is in every single joint that’s out. Even my SoundCloud joints.”

“So until it feels right there simply won’t be no date on another project. So living my life is what I’ll continue doing.” Well, it looks like Ari has arrived at the point where she’s ready for new body of work as “Pressure” has been applied. Lennox dropped the soulful, smooth single “Pressure” on Thursday night. The Motown inspired track and accompanying video sees the singer promising she’s “okay with bein’ nasty” — as long as you “apply that pressure,” of course. The song, per Lennox’s Twitter, was written and produced with R&B hitmakers Jermaine Dupri, Bryan-Michael Cox, and Johntá Austin of Ocean’s 7, who were also behind Mariah Carey’s The Emancipation of Mimi — so Lennox is clearly in good company here.

Quotable Lyrics:
Now you textin’ me, you know I won’t reply (Reply)
Why you ain’t f*ck with me when I wasn’t this fly (Fly)
Now I’m on top and now I’m ridin’ sky-high (Pressure)
Don’t need nobody but I’ll take you down tonight
And I’m okay with bein’ nasty (Pressure)