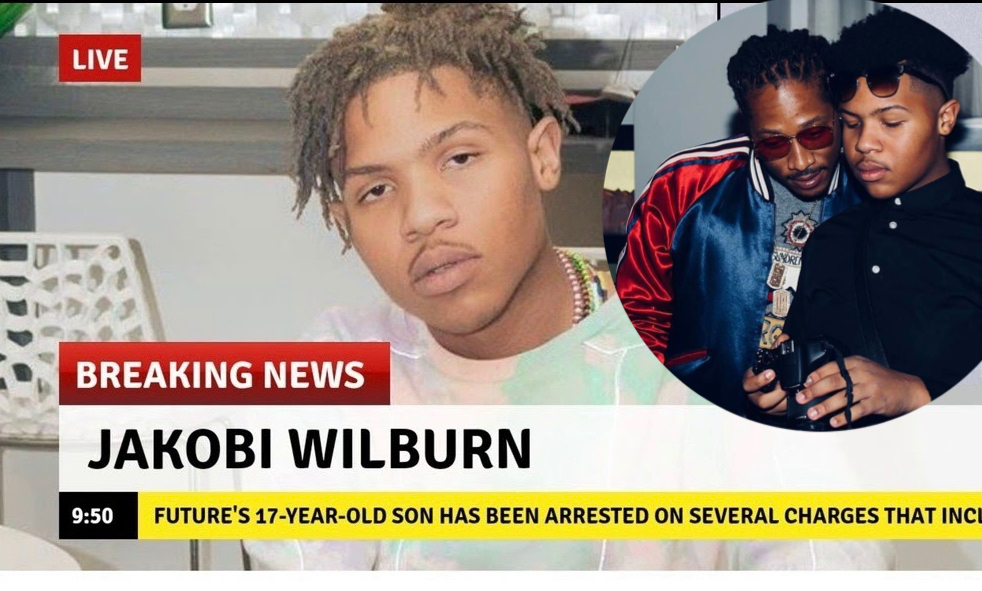 The teen’s mother has asked for everyone to “please respect our privacy.”

As Future battles it out in court with two women who claim the rapper is the father to their young children, the “Life is Good” artist has other legal woes to worry about. We recently reported on the news that Future’s eldest son Jakobi Wilburn was arrested last month after he was found to be in possession of a firearm with the serial numbers scratched off. It’s said that the 17-year-old faces charges of criminal gang activity, criminal trespass, and the altered ID of a gun.

According to a report by TMZ on Thursday (February 6), Future has plans of making sure that his son has the best legal representation possible and will take care of all legal fees. Jakobi may be a teenager, but the state of Georgia’s justice system considers him to be an adult. Therefore, if convicted of all charges, it’s reported that Jakobi faces a 20-year sentence.

TMZ reports that both Future and Jakobi’s mother, the rapper’s ex-girlfriend Jessica Smith, are actively doing all that they can to make sure their son beats his case. “In the court docs, he reportedly listed himself as indigent and in need of a public defender, but we’re told that ain’t gonna happen,” TMZ writes.

The outlet also adds that Smith has issued a statement about her son’s current legal woes. “Our son is a minor and to protect his well being in this trying situation, we ask that everyone please respect our privacy at this time,” she reportedly said.