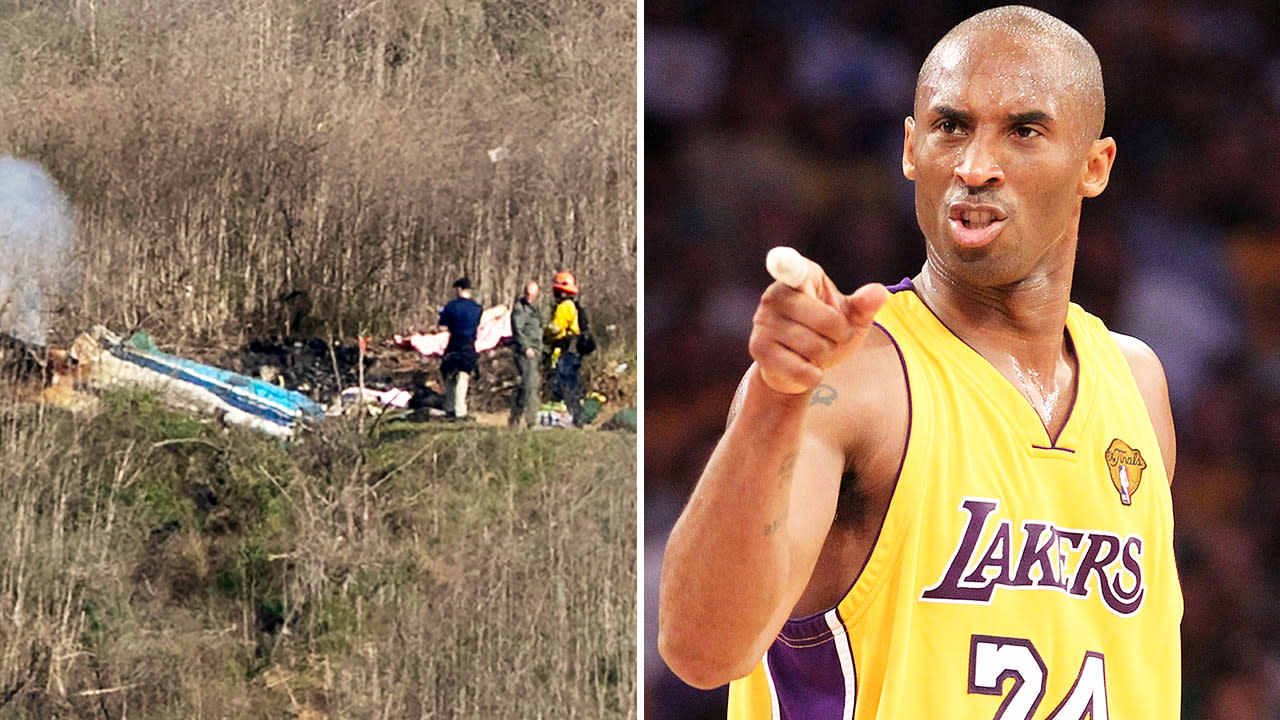 The Los Angeles County Sheriff’s Department is investigating claims that gruesome photos were taken, then shared.

Kobe Bryant and his daughter Gianna, along with seven others, tragically died in a helicopter accident on January 26th. The accident came as a huge shock to not just the basketball community, but the world as well. The last month has been filled with tributes and grieving amongst fans, family, and friends. Unfortunately, it’s become increasingly difficult for the families to properly move on as multiple disturbing reports have come out in relation to the crash site.

Unfortunately, it appears as though some may have taken advantage of the situation. According to the Los Angeles Times, some deputies who were on the scene received unauthorized photos of the gruesome crash site, including the remains of the victims. These photos were allegedly shared amongst other deputies and were even discussed by first responders. Due to these allegations, the Sheriff’s Department is looking into the matter to see exactly what happened. According to TMZ, the story gets even worse as one deputy, who was a trainee, tried to impress a girl at a bar with the pictures. This disturbed a bartender so much that they filed a complaint.

Luckily, these photos were not shared with the public and we sincerely hope it’s kept that way. In fact, the Sheriff’s Department was forced to contact the families of the victims to let them know an inquiry into the situation was taking place. These families are still grieving and we can’t imagine how this latest development has affected them. In addition to this update, it was revealed that members of the fire department got the photos and now, the LA Fire Department is looking into it. These alleged transgressions have been known for three weeks and the investigation is currently ongoing.

If the investigation concludes that the alleged parties involved are guilty, they could receive some harsh punishment in relation to their jobs. Stay tuned for updates as we will be sure to bring them to you. the meantime, Vanessa Bryant has launched a lawsuit against the helicopter company that owned the aircraft that perished. Thoughts on this?