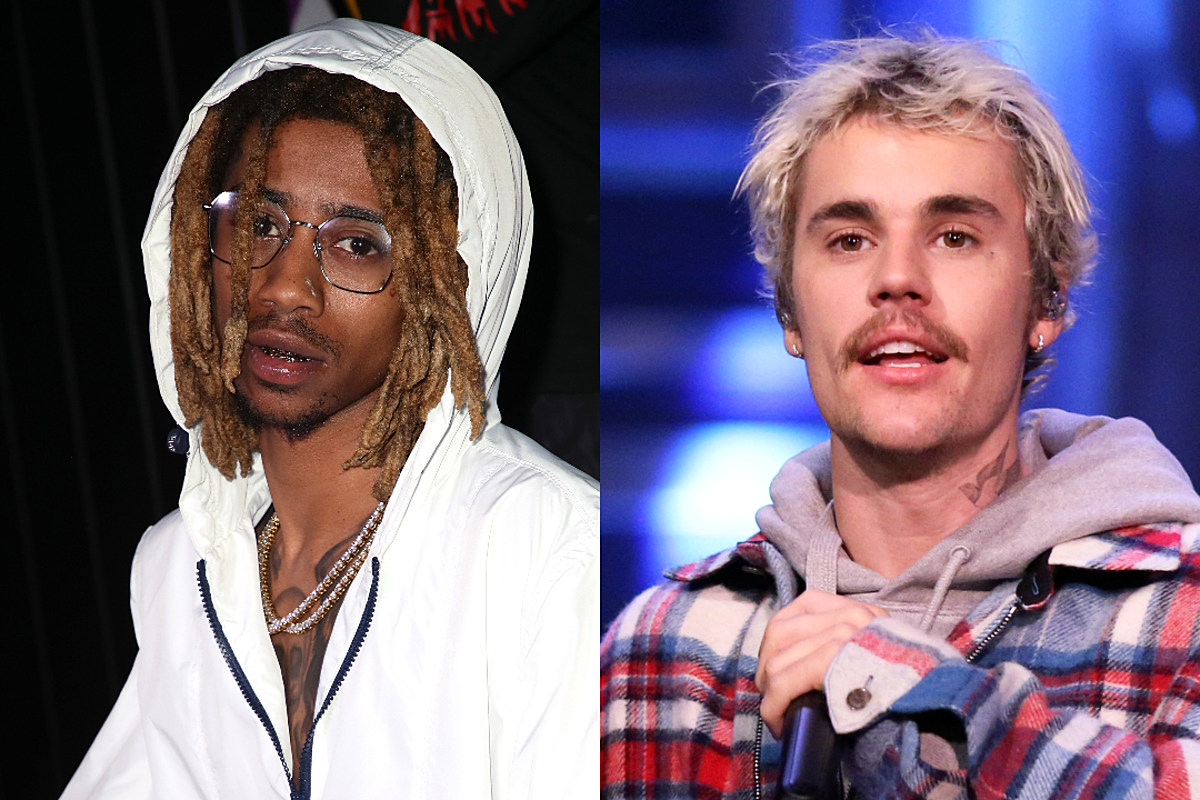 Lil Twist was allegedly told to take weed charges for Justin Bieber to protect his career.

Justin Bieber and Lil Twist were best friends during the darkest days of his career. These days, the pop star has saved face. He’s back in the public’s good graces after struggling for a minute, pissing in buckets and acting a complete fool in general. Much of his bad behavior was disregarded as people put the heat on Lil Twist.

Considering the fact that Twist had ties to Lil Wayne as a member of Young Money, Justin Bieber’s team allegedly asked the rapper to sacrifice his own success to protect his friend, which he agreed to. He actually ended up taking weed charges so that Bieber could be safe from the scrutiny.

In a new interview with Mina SayWhat, Lil Twist explains what went down.

“I still love Justin to this day. But his team had their knee metaphorically on my neck for years just so they could keep [Justin] clean. I took that heat,” claims Twist.

He says that he told Justin and his team that if they wanted to throw the heat on him, he could take it.

“If they would have put weed charges on Justin in his early career, it would have been bad on him. So I got a call one day saying, ‘Twist, do you really love this kid?’ I said yes. They said, ‘Cool, if you love him then you can take the heat for him because you can come off a little weed charge. You’re associated with Lil Wayne. You’re a rapper.'”

Twist says that it got to a point where, in certain instances, he wasn’t even involved in whatever went down but he was still taking the blame for his brother.

He claims that his association with Justin Bieber definitely hindered his own success but he does not hold any animosity toward the artist. In fact, he claims that Bieber still messages him on the low but he does so secretly.