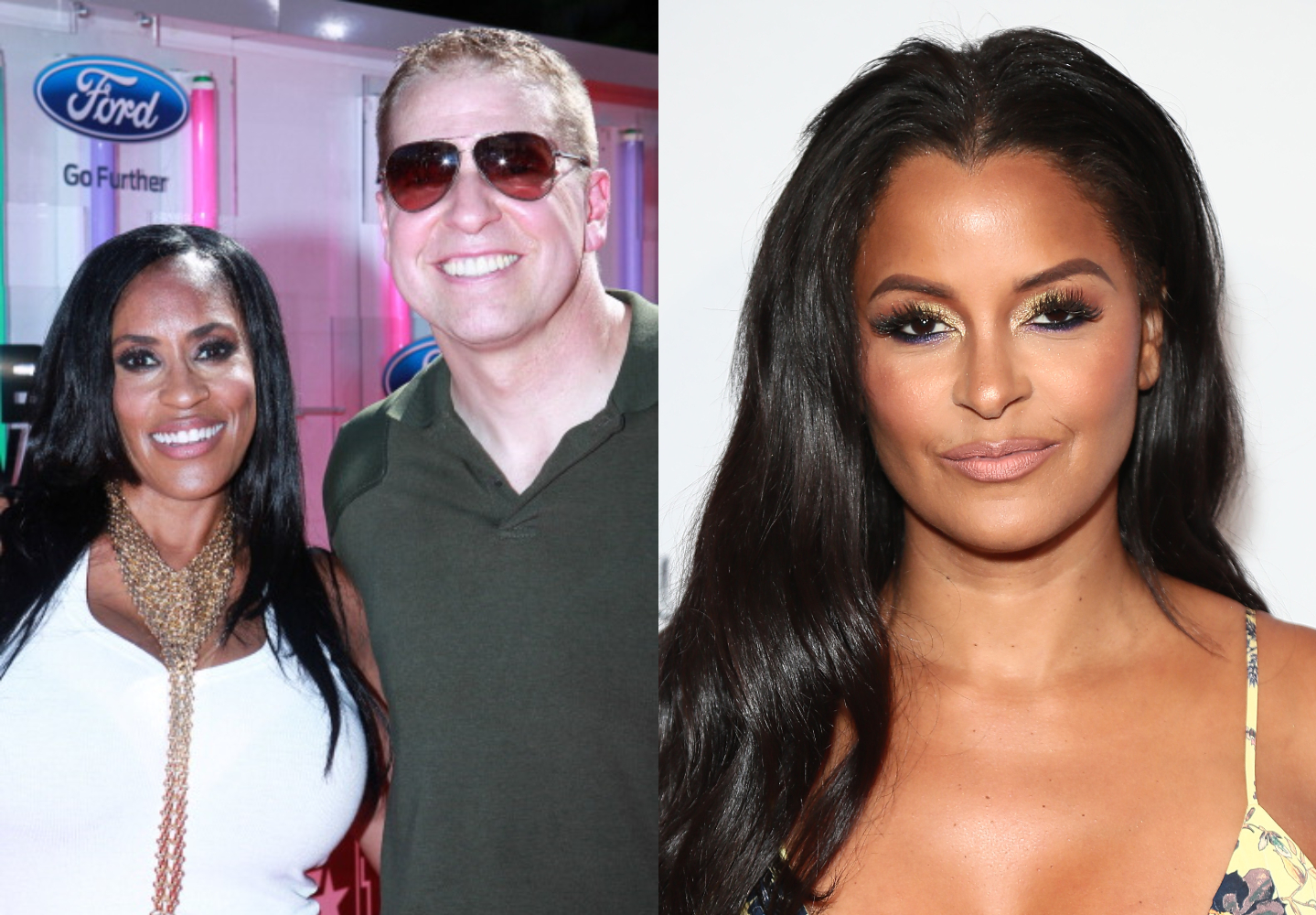 I think the thought women fighting over Gary Owen is more shocking that the allegation itself.

Chile, it’s been a rough time for couples in the limelight as of late. Another Hollywood couple is calling it quits. It was previously reported that comedian Gary Owen and his wife, Kenya Duke, have decided to part ways after 18-years-old marriage. Owen is known for his jokes about being in an interracial relationship as well as his love for Black women, and while he often speaks out on pop culture, Owen has remained quiet about his personal life. Kenya, on the other hand, shared a puzzling post where she accuses her estranged husband of being unfaithful but it was her inclusion of Fox Soul host and actress Claudia Jordan that confused the public.

“Tried to be quiet out of respect for my kids but @claudiajordan has me on one this morning,” wrote Kenya. “23 years together Gary didn’t have sh*t but a raggedy pick up and good credit, no place to live. Dallas, TX your old ass should know better -Married not separated-married @garyowencomedy all the energy you spent lying, acting and creating a fake narrative for these b*tches that want to be me, you could have done it with a veggie burger and a glass of fake filtered water.”

People have taken to social media to decipher Kenya’s caption, but it seems that there may be information that she’s purposefully keeping secret in entangled language. She made sure to add a few more thoughts while clarifying that Claudia Jordan is not the other woman, but it may be the talk show host’s friend. “#whitewomenarenotinvolved #notclaudia #claudiasfriend #draggingmebackto98th/MacArthur street mindset [face palm emoji].”

However, that didn’t stop the internet from immediately coming at Claudia who claims she was just as confused as everyone else on why she was being brought into the drama. “I just hope the apology and the back pedal is as loud at the false accusation. That is all. Carry on…. smh,” Claudia wrote via Twitter before taking to Instagram live to further discuss the situation, where she admitted that she and Owen have been friends for about 20 years and “the fact that I am being dragged into this is stupid and just not true.”

Jordan acknowledges that Duke is the one that pulled her into this drama and she is none too happy about it saying, she “has reached out to friends of Kenya so we can talk women-towoman and not play this out in front of everybody, but I also feel like i want to keep it 100 with my peoples and tell the facts.” She denies ever being a mistress now or ever and that she doesn’t have any friends who have admitted to having an affair with Owen. “I have nothing to do with whatever is the reason for their divorce…sometimes people just break up.”

Y'all seriously believe anything except the truth. pic.twitter.com/sIfOuxlR1J

I just hope the apology and the back pedal is as loud at the false accusation. That is all. Carry on…. smh.