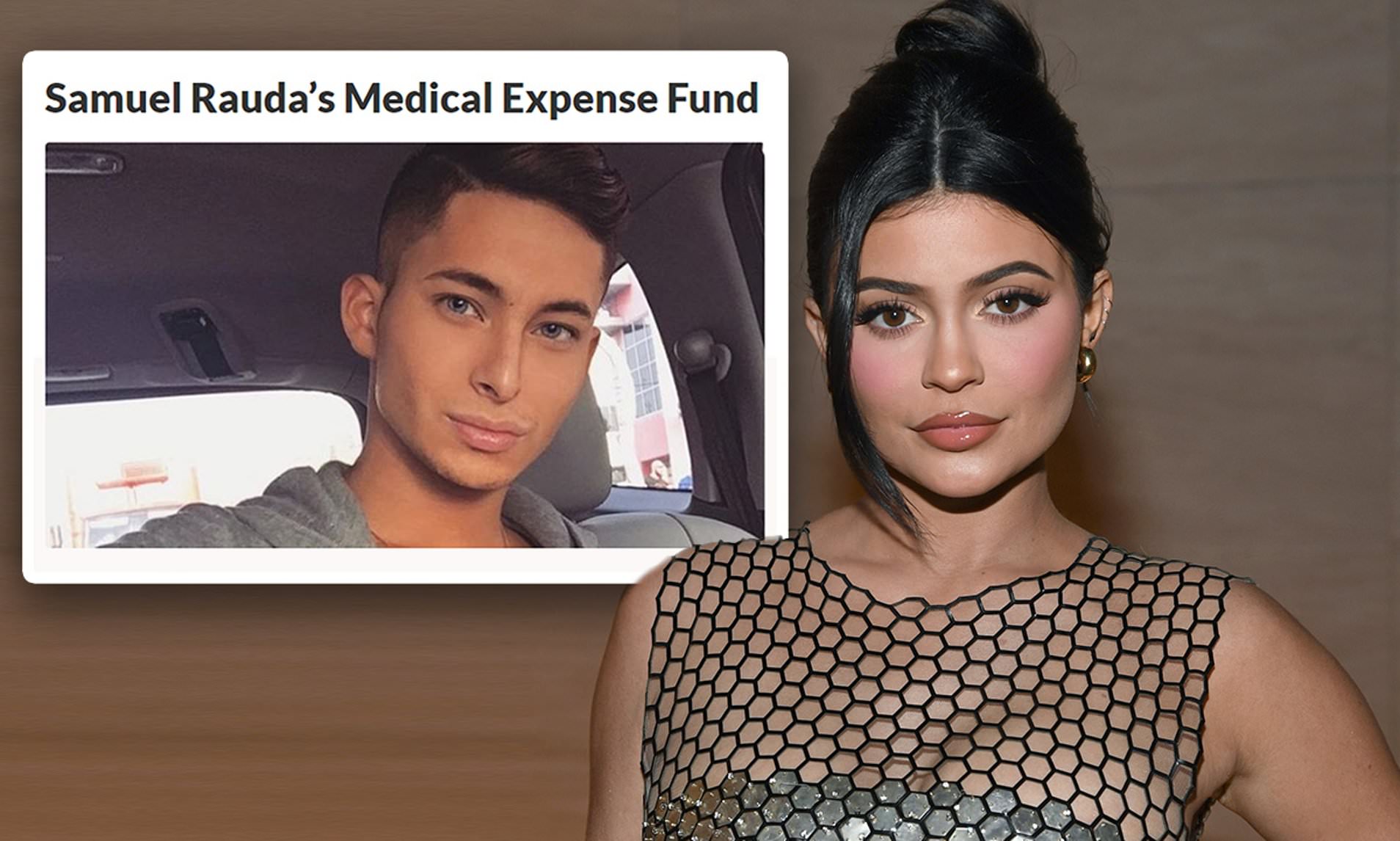 It’s a little awkward to see someone have to publicly speak out about decisions they make with their money, but… here we are.

Kylie Jenner has been under fire over the weekend, though that’s nothing new. The billionaire mogul had the internet roasting her after she shared a GoFundMe page in support of a make-up artist Samuel Rauda who was raising funds for medical bills after getting into an accident. Most felt that it was a tad bit tone-deaf that she, a billionaire, would be asking people in the midst of a pandemic to help foot her friend’s medical bills.

The beauty mogul took to Instagram today where she addressed the “false narrative” that she’s getting money from fans to help pay her make-up artist’s medical bill. Off the rip, she made it clear that Samuel Rauda isn’t her make-up artist (which I’m assuming some may have gotten him confused with her actual artist Ariel Tejadca), nor have they had a relationship for some time but describes him as “the sweetest.”

“I saw my current makeup artist repost about Sam’s accident and his family’s GoFundMe and i called Ariel immediately to see what happened to Sam,” she wrote, explaining that the GoFundMe page was set at $10K and was already at $6K by the time she was on the page. She explained that she donated $5K to reach the original goal of $10k. “[I] thought I’d post on my stories to gain more awareness if anyone else felt compelled to share or donate. I don’t know how all of this got so twisted but his family has reached out through Ariel and are very appreciative of all the donations, prayers, and love towards Sam.”

Kylie concluded that she’s a genuinely giving and helpful person with true intentions before encouraging her fans to share a bit of positivity. It’s unfortunate that negativity was brought around such a sensitive topic, however. Like, this guy needs love and support right now and Kylie was put in the awkward position of basically saying “that’s not my friend like that, though.” Check out Kylie’s post clearing things up below and let us know your thoughts on this whole thing.