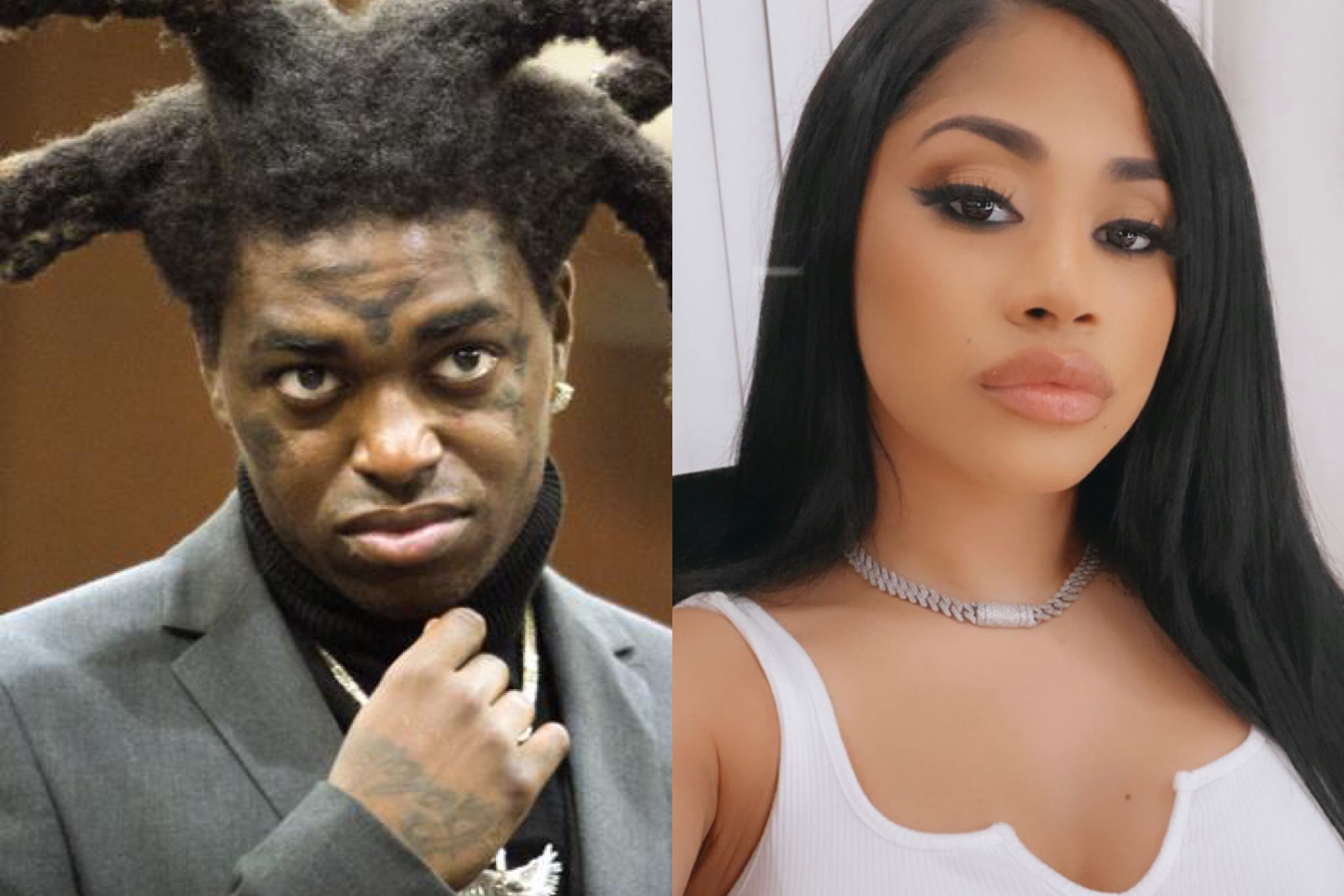 One thing about Kodak Black… he is going to have the audacity. Despite being engaged supposedly he doesn’t let that stop him from publicly shooting his shot his various other women. His latest attempt, our girl Cardi’s beautiful sister Hennessy.

Kodak Black is allegedly engaged to rapper Mellow Rackz but he’s also looking to get some action on the side. He’s shot his shot at City Girl JT despite her relationship with Lil Uzi and even taunted producer Southside by singing his girl Yung Miami’s praises (“Caresha Brownleeeeeee”). Judging from his latest post, he’s looking to spend some alone time with Hennessy Carolina, Cardi B’s sister, after posting a message to his story that I’m sure neither Hennessy or her girlfriend would appreciate.

Updating his Instagram story, Kodak came through with the cringy message “I Wanna Eat You Till You Pass Out & Die @hennessycarolina,” he wrote on the social media platform, adding a drooling emoji for good measure. Hennessy has not responded to the message yet and most likely won’t but we’ll keep you posted if she ever does.

This isn’t the first time that Kodak Black has shown an interest in Hennessy Carolina. In October 2018, he previously told the model that he wanted to take her out on a date. He said he was choosing Cardi’s sister “out of respect” for the rapper and her husband Offset. The delusion continued as he also said that Kim Kardashian was his backup plan.

Are you willing to be Kodak Black’s side chick he’s clearly in search of?