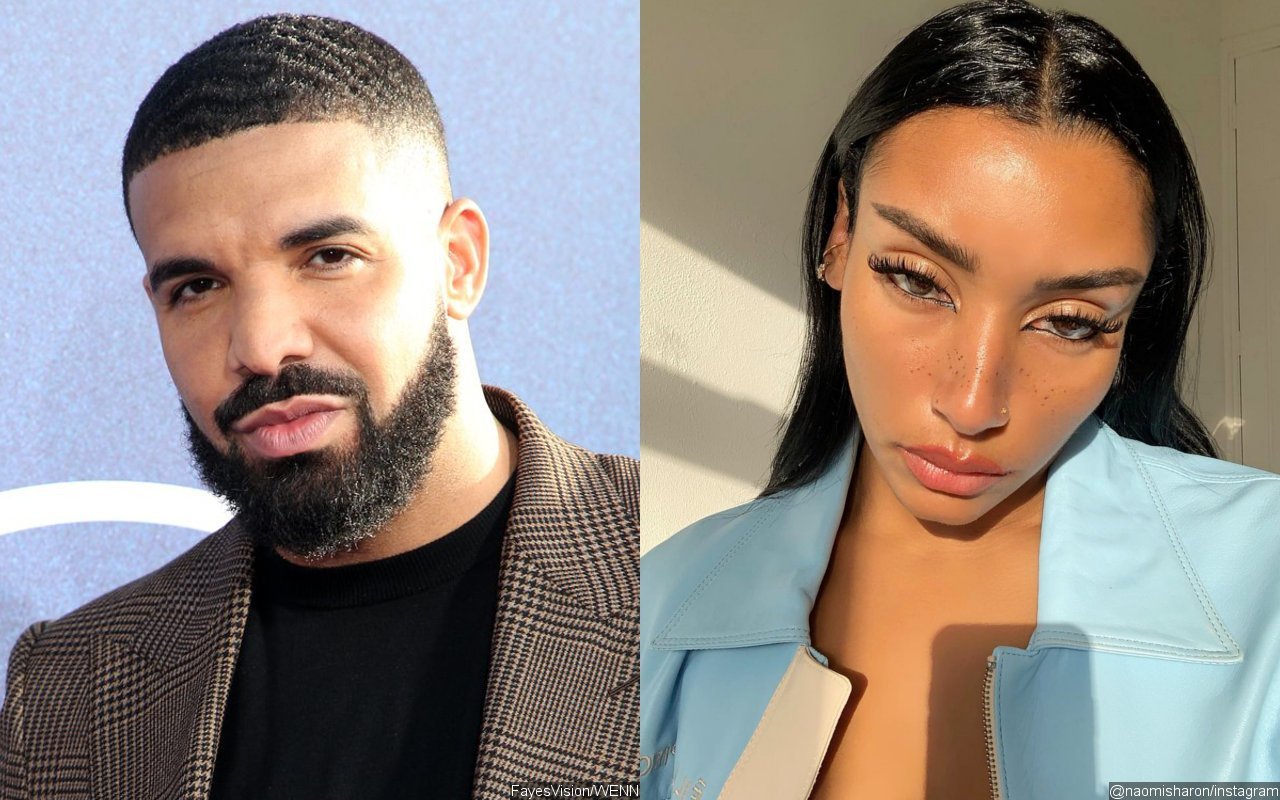 A couple years back I told you guys that Aubrey was out here snatching up women like Beyoncé snatches wigs…and apparently that still rings true today. Drake is being accused of breaking up Naomi Sharon’s 8-year relationship after her fiancé claims she was unfaithful with the rapper.

Did Drake just break up a happy home? According to Naomi Sharon’s fiancé, he very well may have. In case you’re unfamiliar, Naomi Sharon is an artist who recently pictured in the studio with none other than Drake during his Certified Lover Boy sessions and, according to her fiancé of eight years, Drake did more than just record with the artist.

According to a popular post on Drake’s subreddit, Drake is being accused of flying out Naomi Sharon and her partner to work on CLB, when he effectively became the reason for their relationship’s failure. After being spotted in the gym with Drizzy, Naomi’s fiancé confirmed that he’s no longer engaged to the singer after a superstar-level artist allegedly caused his fiancée to be unfaithful. Spicy, right?

“Imagine having the most beautiful, supportive, and faithful relationship 8 years long with an engagement and wedding planned. A beautiful woman on your side as ride or die. Than this major opportunity comes and a world star calls your fiancé to sign a record deal. Flies you both over and than out of nowhere all the trust is vanished with knifes in your back and in your heart,” wrote Naomi Sharon’s fiancé on Instagram, in a post that has since disappeared after he took his profile private.

Catch all the receipts below and leave your reactions in the comments. Is Drake a savage for this?