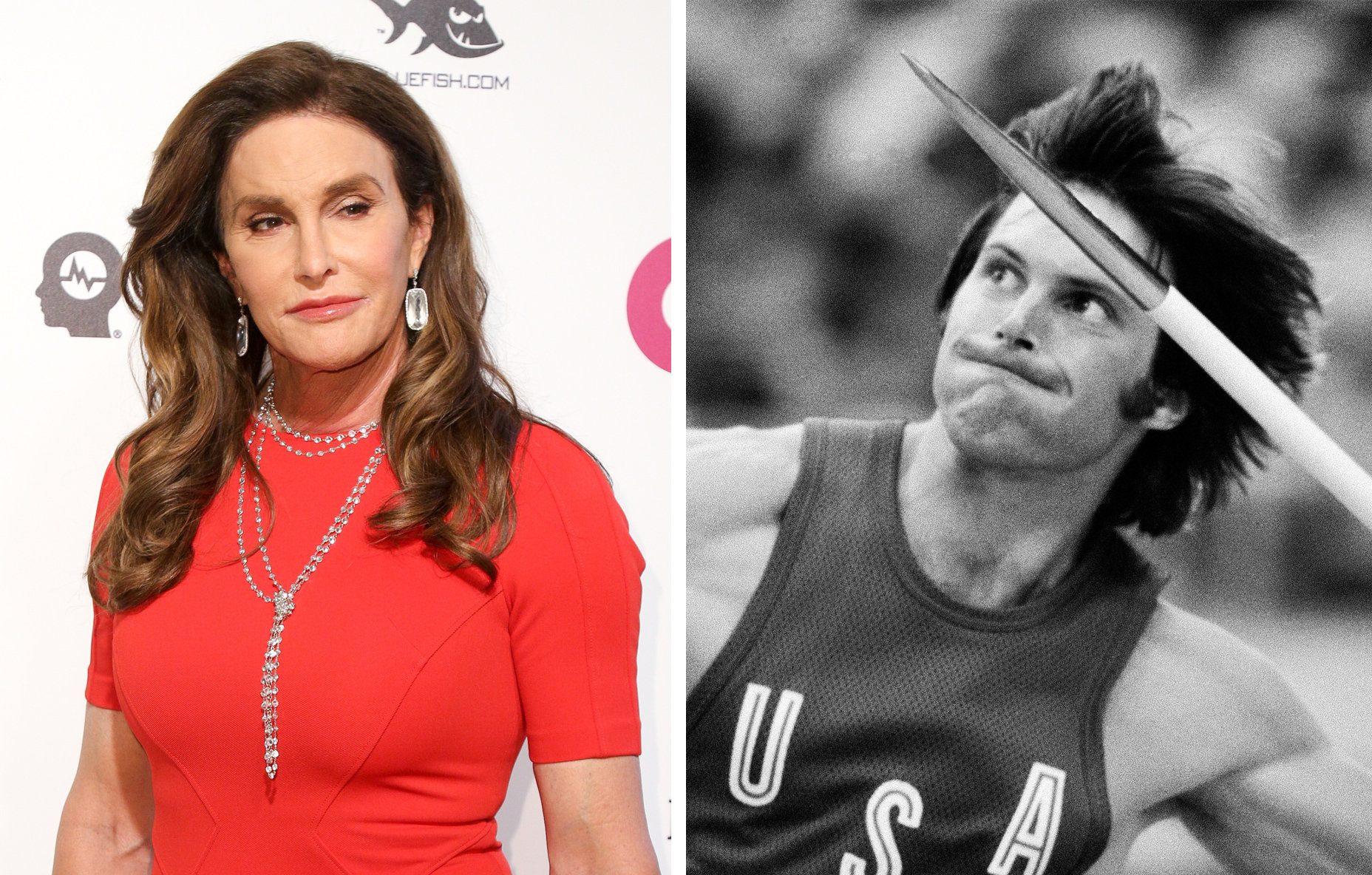 Caitlyn Jenner is taking the right-wing stance on the issue ahead of her California political campaign.

One of the biggest hot-button issues in the sports world right now is whether or not trans women should be allowed to compete against other women in athletic tournaments. When it comes to high school athletes, this issue has been amplified on a National level as numerous states are looking to introduce legislation that would ban trans girls from competing against other girls.

Lawmakers are justifying these moves by claiming that because trans girl and women were born as men, they will have an advantage in competitions due to higher testosterone levels. During an interview with TMZ, Caitlyn Jenner, who is running to become Governor of California, actually sided with this stance, saying that banning trans women would actually be good for the integrity of women’s sports.

Considering Jenner is a trans woman herself, it’s quite surprising she would take this stance, even if she is a lifelong Republican. As far as the research on this topic is concerned, scientists have agreed that trans girls and women are typically undergoing hormone replacement therapy, which ultimately lowers testosterone levels. Eventually, this helps even out the playing field when it comes to trans girls and women taking part in these athletic competitions.

However, there are still some powerful people who don’t agree with those studies, which has led to the current political discourse surrounding the subject. Needless to say, Jenner seems to be unwavering with her stance, which will certainly be unpopular with the trans community. Take a look at the video followed by some reactions below:

I didn’t expect to get asked this on my Saturday morning coffee run, but I’m clear about where I stand. It’s an issue of fairness and we need to protect girls’ sports in our schools.https://t.co/YODLDQ3csP

The fact Jenner in that quoted story describes trans women as "biological boys" who "girls need protecting from" should tell you she doesn't speak for the bulk of the trans community.

Accepting the Arthur Ashe Courage Award a few years back, during your acceptance speech, while giving thanks to people you said, "I also want to acknowledge all the young trans athletes who are out there given the chance to play sports as who they really are". What changed?

This is important. When @Caitlyn_Jenner made her big yt lady debut at the Espy awards, she purposely spoke about women or men playing sports “AS WHO THEY ARE.”
Clearly, that was convenient in the moment to get support on her side before she murdered every trans person’s esteem. https://t.co/G7nZQ09csb