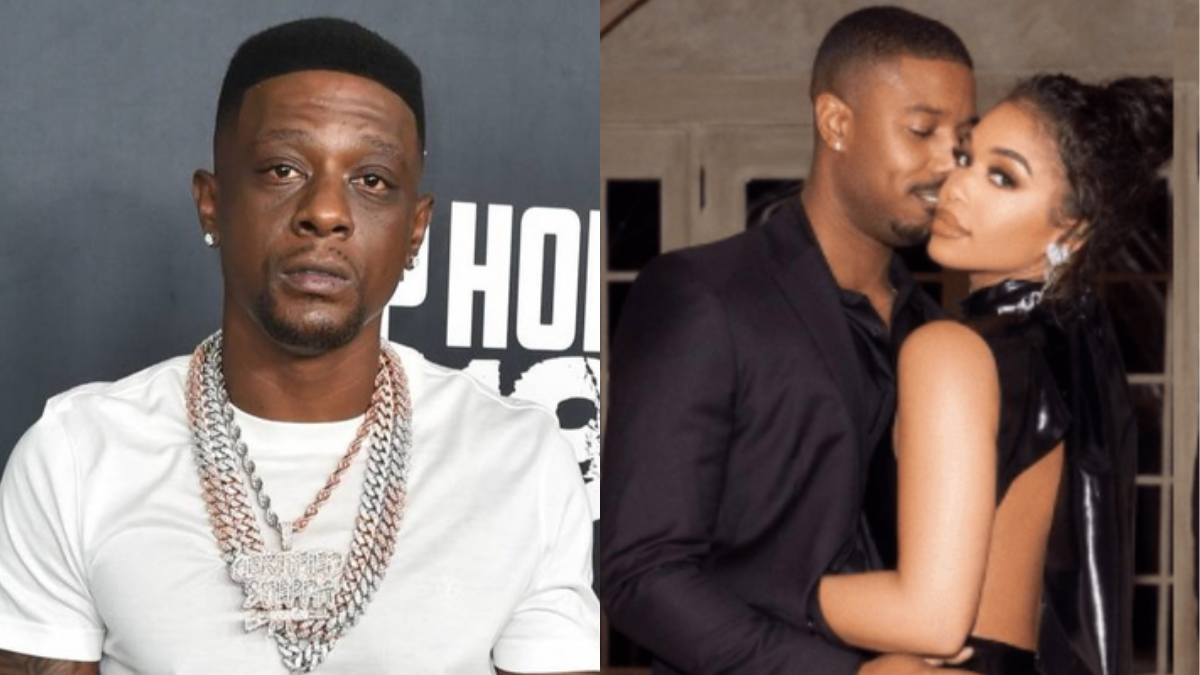 Boosie’s everyday schedule seems to be to wake up, smoke a blunt, do or say some hoodrat shit, and then hit rinse, wash, and repeat.

Boosie Badazz loves to talk and, oftentimes, he shares too much. The Baton Rouge-based rapper has a tendency of making headlines never for his music anymore, but for his mouth with his frequent interviews on VladTV, speaking about some of the hottest topics in music and pop culture. During his recent talk with the platform, he got to speaking about Lori Harvey, with both the interviewer and interviewee spewing interesting comments about Hot Girl Harvey and the list of men she’s dated in the last few years…apparently Boosie thinks men should be getting some type of recognition for sleeping with Harvey?

After DJ Vlad brought up Lori Harvey’s “body count”, which allegedly includes Trey Songz, Diddy, Diddy’s son Justin Combs, music manager Buu, Future, Lewis Hamilton, and Michael B. Jordan, Boosie was asked for his thoughts on Lori. He claimed that he believes the men she has been with deserve more credit for “running through a woman like [that]”.. whatever that means.

“I think we need to stop giving the women the power with situations like this,” said Boosie to start his questionable take. “Girls keep saying it’s ‘goals’ but this is not goals. We gotta start giving the bachelors, the men, who are running through a beautiful woman like this the credit. Who not housing her, running through her. The last time I went to Diddy’s house, him and Buu was together. They dogs! I know Lori is a beautiful woman but we gotta stop giving the glory to the women. What about the bachelors? What about the Futures? The Trey Songz? Who are really bending through these hoes? We gotta start giving them the credit instead of Lori.”

Uh, okay? Elsewhere in the interview Boosie’s claims that he would sleep with the Lori but would never marry her, as if she’s choose him for either, but I digress. Take a look at the video below and let us know what you think?